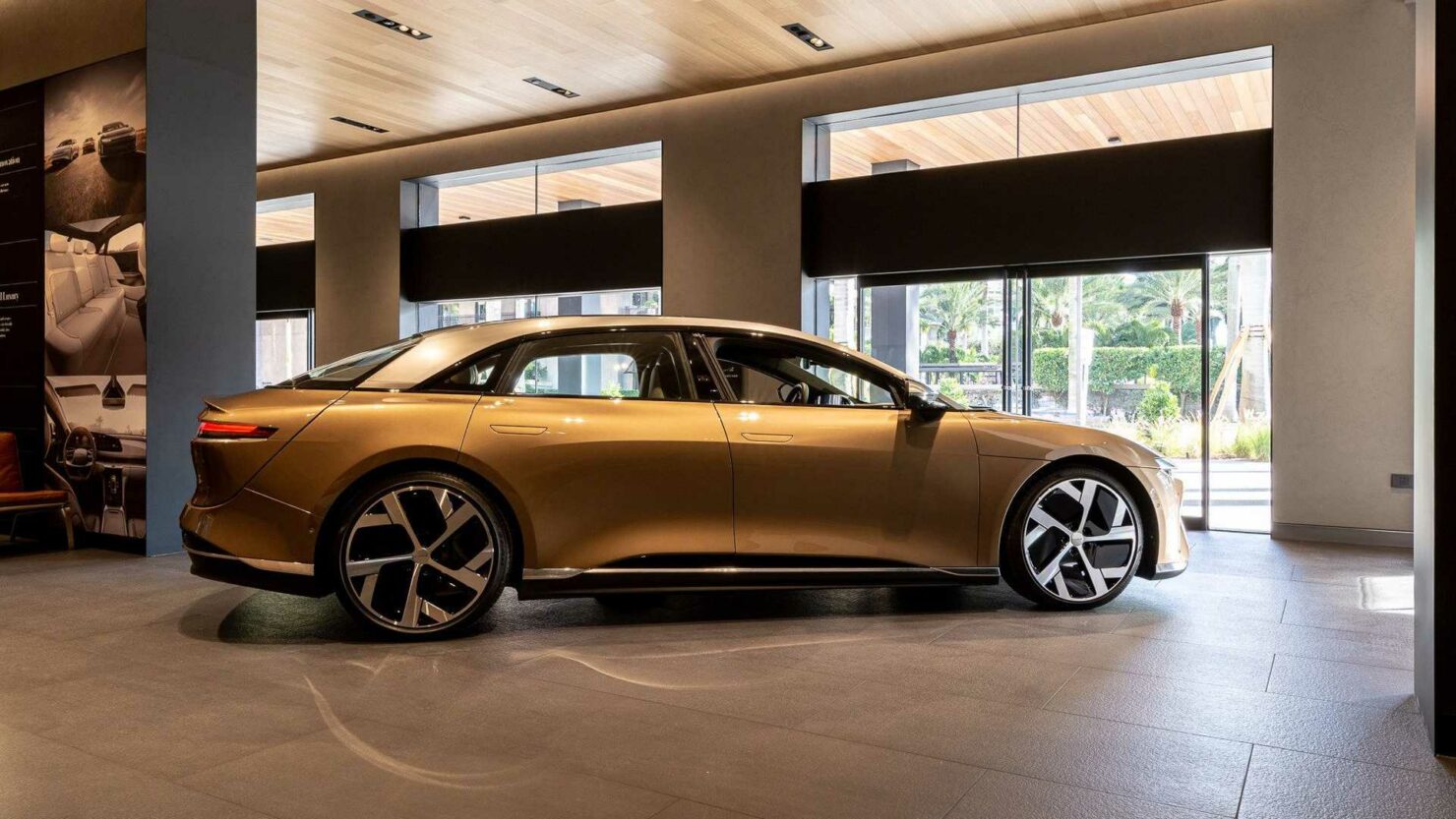 Lucid Motors, the manufacturer of Lucid Air EVs, is on the cusp of going public as the shareholders of the SPAC Churchill Capital Corp. IV (NYSE:CCIV) are now slated to approve the business combination agreement in July 2021.

As per Form 425 filed by Churchill Capital IV with the SEC today, a special meeting of the SPAC’s shareholders is now slated for the 22nd of July 2021. The primary purpose of the meeting is to approve the merger agreement with Lucid Motors. The filing noted:

“On behalf of the Churchill board of directors (the “Churchill Board”), we cordially invite you to a special meeting (the “special meeting”) of stockholders of Churchill Capital Corp IV, a Delaware corporation (“Churchill,” “we” or “our”), to be held via live webcast at 10:00 a.m. Eastern Time, on July 22, 2021. The special meeting can be accessed by visiting https://www.cstproxy.com/churchillcapitaliv/2021, where you will be able to listen to the meeting live and vote during the meeting.”

The SPAC’s shareholders are widely expected to approve the merger agreement with Lucid Motors, thereby paving the way for the shares of the combined company to list on the stock exchange. Bear in mind that CCIV had previously intimated the 23rd of July as the date on which the business combination agreement would achieve closure.

This development comes as Lucid Motors reiterated over 10,000 reservations for the Lucid Air EV earlier this week via a filing by CCIV. The EV manufacturer also announced that it had initiated the production of quality validation builds of the electric car. This means that the deliveries of the Air EV are now due to begin in a matter of weeks. Moreover, Lucid Motors plans to ramp up the production of the Air EV through 2024 while also launching the Lucid Gravity in H2 2023. Finally, the company expects its capacity expansion plans to yield 2.7 million square feet of additional manufacturing space by 2023.

We noted in a previous post the Peter Rawlinson, the CEO of Lucid Motors, believes that his company would soon be in a position to challenge Tesla’s (NASDAQ:TSLA) unrivaled dominance in the EV sphere. This is all the more significant since, at its debut, Lucid Motors' Air EV would be the only electric car in the world to offer a range of over 500 miles now that Tesla's Model S Plaid+ version has been canceled. Bear in mind that investors currently value Tesla at around $1.36 million per vehicle delivered (based on a market cap of $679.79 billion at the end of 2020 and total deliveries of 499,500 for the year). Consequently, assuming that this premium is applicable to Lucid Motors as well, the company should be valued at $27.2 billion, based on 2022 projected deliveries of 20,000 units. When looking at 90,000 deliveries projected for 2024, Lucid Motors should be valued at $122.4 billion!