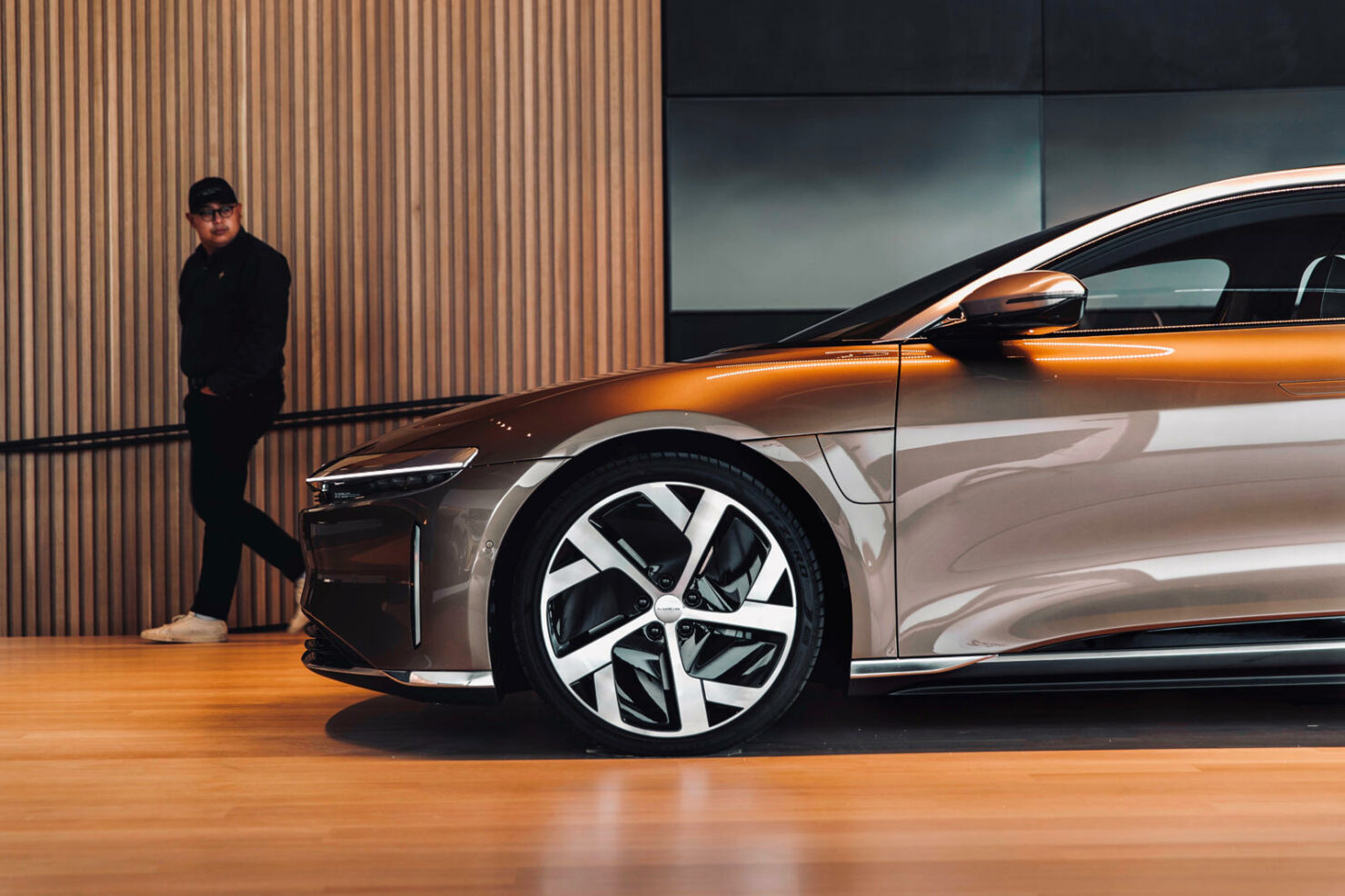 Lucid Motors, the manufacturer of the ultra-luxury Air EV, is on the cusp of going public by merging with the SPAC Churchill Capital Corp. IV (NYSE:CCIV) in July 2021.

As per the Form S-4/A filed by Churchill Capital IV with the SEC just moments ago, the SPAC has disclosed the 23rd of July as the assumed closing date for the merger agreement with Lucid Motors:

“Each Lucid Common Share issued and outstanding immediately prior to Closing will be automatically surrendered and exchanged for the right to receive a number of shares of Churchill’s Class A common stock equal to the Exchange Ratio (as defined herein) based on the Equity Value. Assuming a Closing Date of July 23, 2021 and that Lucid will have $325.0 million in net cash as of two business days prior to the Closing Date, among other things, we expect that the Exchange Ratio will be approximately 2.595 shares of Churchill's Class A common stock for each issued and outstanding Lucid Common Share.”

Bear in mind that Churchill Capital IV still has not announced a definitive date on which its shareholders would be required to approve the merger agreement with Lucid Motors. However, given the assumed closing date of the 23rd of July in today’s filing, the crucial vote is likely to take place a few days prior to this designated date.

So, what does today’s development mean for Lucid Motors bulls? Well, we’ve been noting in some of our recent posts that SPACs have again begun to outperform the broader market in the runup and the immediate aftermath of the merger vote. Given that we are now just a few weeks away from the assumed closing date, CCIV shares should start to seriously outperform if the prevailing trend holds true.

SPAC arbitrage yields have peaked at 1.4% and are rolling over as prices rally and discounts disappear pic.twitter.com/A3Jize8rlB

Of course, Lucid Motors also won an important designation recently. With Tesla canceling the Plaid+ version of its Model 3, the Air EV is now the only electric sedan in the world with a range of over 500 miles. The EV is expected to hold on to this prestigious designation until NIO’s ET7 sedan starts hitting the road in 2022.