The Witcher 3: Wild Hunt – No Downgrade on Consoles

CD Projekt RED Senior Game Designer, Damien Monnier, during an interview with VG24/7.it, detailed some aspects of The Witcher 3: Wild Hunt. He explained that the team had some difficulties adapting the game for the current gen consoles. When they started development, they were not even aware of the final hardware of the PlayStation 4 and Xbox One, and had only early developments tools, that complicated their work even more. 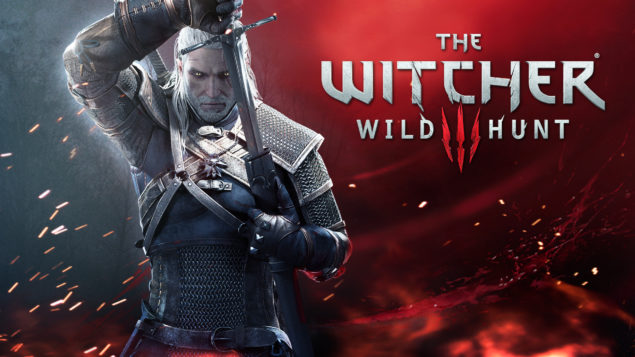 "We can not talk of a downgrade of The Witcher 3 on consoles simply because initially did not even know the specifications of these hardware," said Monnier. "So we developed the game on PC and then we tried to adapt it to the console. A process similar to that which we use to make the game compatible with the greatest number of configurations possible. "

"It was not easy, moreover," continued the designer, "because initially the instruments were still immature. Also for this reason we had to postpone the game twice. A little 'because we are perfectionists, slightly because the result that we could get not meet our expectations. "

These facts were more or less known to us. Development on The Witcher 3, has suffered greatly because of the game's development on consoles. Early builds looked extraordinary, and even though the game still looks amazing in its current state, unfortunately it's a step down from the overly ambitious footage that CD Projekt initially demonstrated.

Even at the highest PC settings The Witcher 3: Wild Hunt will not look as good as it could have, if it wasn't for the consoles hindering its development. Fact is though that for now consoles govern most of game development, both for adaptability between versions as well as for parity.

Regardless, The Witcher 3: Wild Hunt certainly looks incredible, and it will provide the same great experience on all three platforms. It is one of the most highly anticipated titles of the year, and most likely one of the best.