The Witcher 3: Wild Hunt in 4K Is As Amazing As It Sounds

CD Projekt RED has just released a very stunning 4K resolution image of The Witcher 3. And it's just about as stunning as it sounds. It's a gorgeous representation of what to expect, though not final by any means, of the games graphics when it finally releases this May. 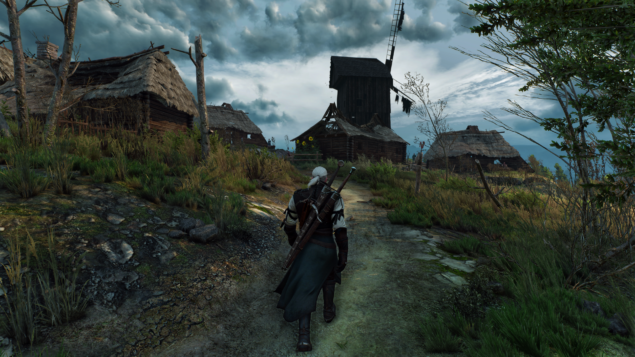 The Witcher 3: Wild Hunt can be seen in all it's stunning glory at a 4K resolution.

While we've take a look at screenshots and noticed the lack of particle effects before, that doesn't belie the actual graphical prowess that the underlying engine has. It's capable alright, very capable. And this screenshot is an amalgamation of everything that it can do right.

The highly detailed character model of Geralt combined with the flowing grasses and the rocky terrain show off how great it can look. But will our rigs be good enough to actually handle it at that resolution? Despite the technical prowess of the Titan X, I think that perhaps a pair of Titan X's might be in order to push this game at acceptable frame rates at a 4K resolution. Or of course the upcoming 390X from AMD.

My only concern in a scene such as this, or any with a cloudy background, is the gray-scale reproduction, but that's a product of my monitor and not of the engine itself. So kudos to CD Projekt RED for releasing another great screenshot showing off the potential that The Witcher 3: Wild Hunt has.

Look for The Witcher 3: Wild Hunt to show up on May 16th for next generation consoles (of which cannot play at a 4K resolution at all) and the PC, which may just melt if played with everything set high at 4K 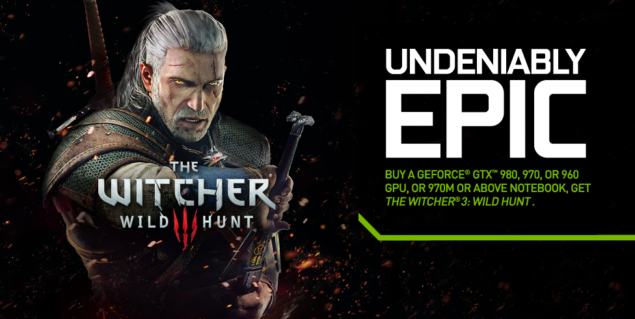