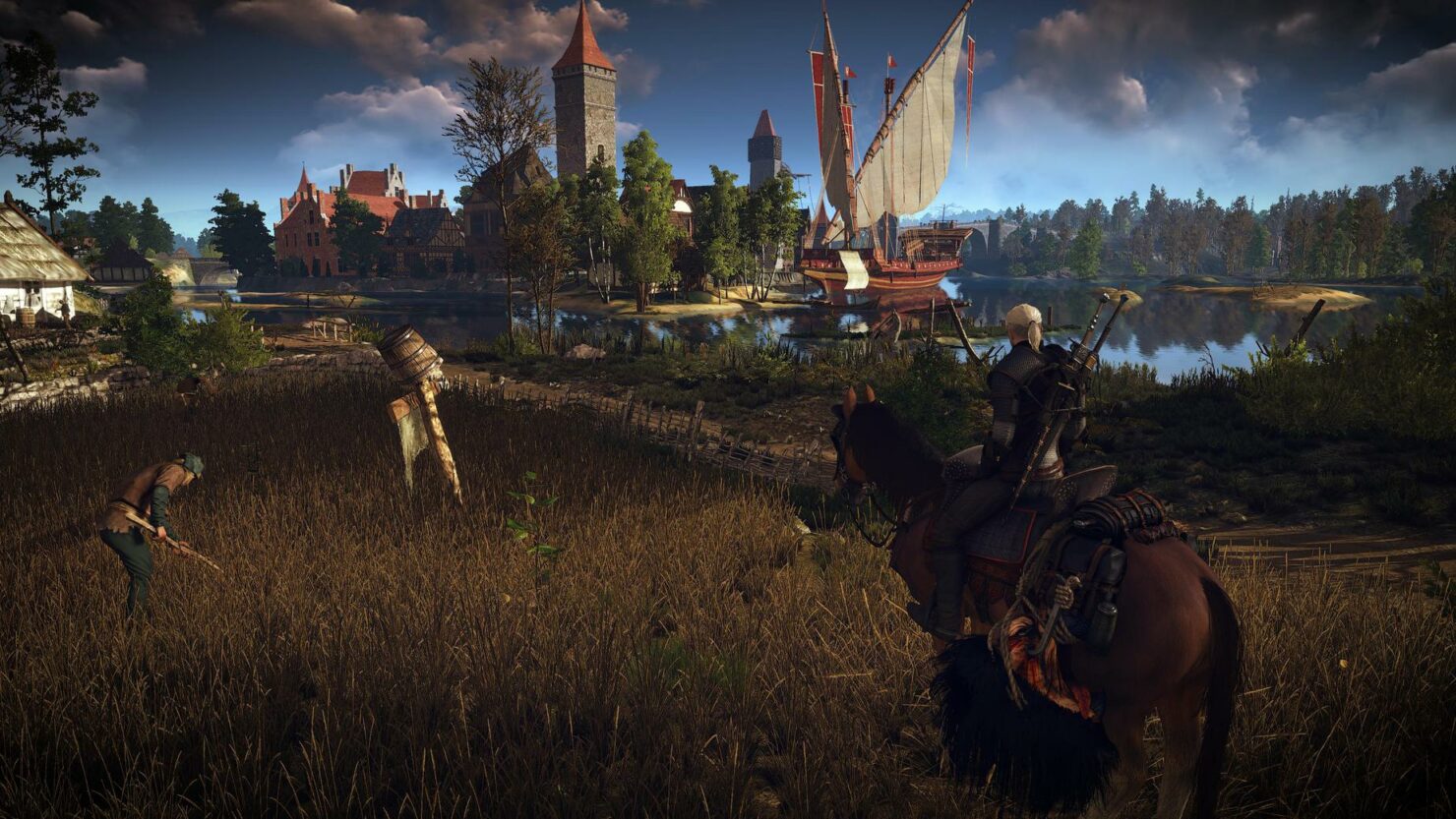 The Witcher 3 Super Turbo Lighting Mod is one of the more interesting mods released for the CD Projekt Red role playing game in the past few months. The mod aims to restore the lighting used in the game's beautiful E3 2014 trailer, lighting that has been changed in the final release of the game. A few hours ago, a new version of the mod has finally been made available.

The The Witcher 3 Super Turbo Lighting Mod 2.2 version introduces a variety of fixes, tweaks and new features. Additionally, the mod also introduces support for the Hearts of Stone expansion so that players can explore the new areas of Velen with a different lighting. Minimal support for Blood and Wine is also included.

- fixed velen lighting and vegetation translucency
- longer ponytail for geralt ( hairwork only )
- fixed novigrad exposure and colorgrading
- fixed night coloring across all zones ( does not mean darker ! )
- increased firelight influence
- all small bonefire are now medium
- fixed the fog coloring in fyk island
- Hos support for most of the main part, last part is untouched
- fixed KM coloring and lighting
- minimal support for B&W : slightly less colorful and tonemapping tweaks for a brighter image
- indoor lighting tweaks
- reduced the "projector effect" on geralt for raining weather in B&W ( will fix this for all zones in an update )
- some caves lighting is now back to default
- increased light reach in the distance, this is directly dependent of the values you have in user.settings ( for vegetation )
- increased geralt default haircut physic ( experimental )

A trailer has also been made available, but avoid watching it if you have yet to play the Hearts of Stone expansion, as it includes some spoilers.

The Witcher 3 Super Turbo Lighting Mod 2.2 can now be downloaded from Nexus Mods.