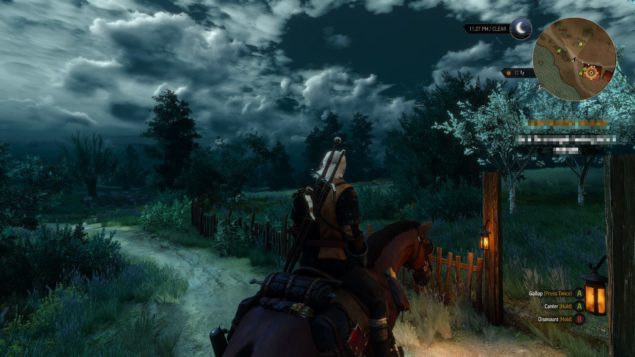 IGN is calling The Witcher 3 Amazing, Massive in size, and meticulously detailed, The Witcher 3 ends Geralt's story on a high note.  9.3/10

The Telegraph is calling it Phenomenally Dense 10/10

Eurogamer states: This Polish studio's first open world is one of the greatest we've ever seen.

The Witcher 3: Wild Hunt is currently gathering an amazing score of 92 on Metacritic.

These are only a sample of what's to come. It appears that the team can rest easy now as it seems that their great vision and hard works is being appreciated, as it should.

Damien Monnier tweeted on how is stomach is hurting, now also quest designer Nikolas Kolm and level designer Miles Tost seem to have been affected by some the hype-train for the The Witcher 3.

I have reached this stage of anxious waiting.... #witcher3 #review #gamedevlife pic.twitter.com/kW4ICiPHKD