The Witcher 3 Game Of The Year Edition Release Date Confirmed For All Formats, New Trailer Released 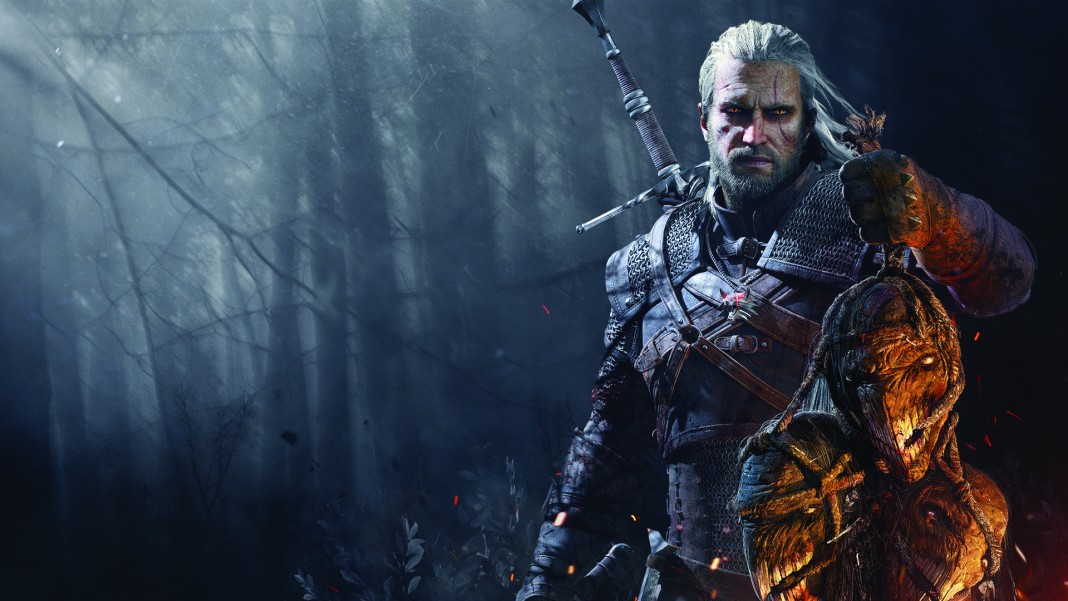 Last month, CD Projekt Red confirmed that their successful role playing game The Witcher 3 will be getting a Game of the Year Edition in the near future. The team didn't confirm a release date, but today we have finally learned when players will be able to get the complete edition of one of the best role playing games released in recent years.

Today, CDPR confirmed that The Witcher 3 Game Of The Year Edition will be released, as previously rumored, on August 30th on PC, PlayStation 4 and Xbox One. As speculated, this new edition of the game will include all the DLC packs released for the game, including the two expansions Hearts of Stone and Blood and Wine. A new trailer has also been made available, and you can check it out right below,

While The Witcher 3 Game Of The Year Edition is not known as an Enhanced Edition, which has been released for past entries of the series, the current state of the game is somewhat different from what it was at launch. A patch release before the Blood and Wine expansion a few months back introduced a brand new menu system which makes the experience smoother and more enjoyable on all formats. Both Hearts of Stone and Blood & Wine introduced some new gameplay mechanics which allow players to make Geralt even more powerful than in the base game.

The Witcher 3 Game Of The Year Edition will launch on PC, PlayStation 4 and Xbox One on August 30th.