The Witcher 3: Wild Hunt has caused a rather troubling issue for PS4 players for both physical and digital copies of the game. Some users are reporting that the game gets stuck on the loading screen following the introduction of the game. 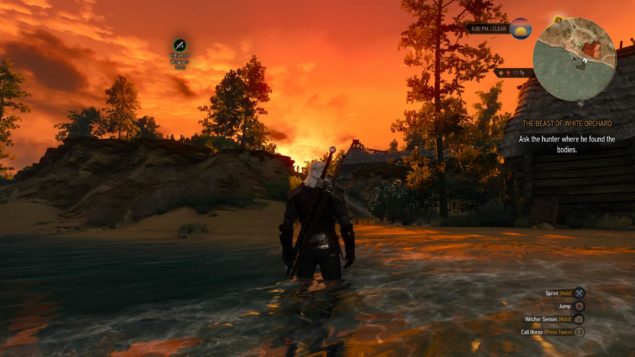 On the PC version of The Witcher 3, there's a way of improving the grass quality in The Witcher 3, as well as improving performance by making a few adjustments in the ini files. There's also a workaround on how to run HairWorks on AMD GPUs without crippling performance, which enables AMD GPU users to enjoy The Witcher 3 with the HairWorks setting enabled and actually getting better performance than GeForce users not using a Maxwell architecture Nvidia GPU.