The Witcher 3 Expansion Pass Is 40% Off On GOG; GOTY Edition As Well 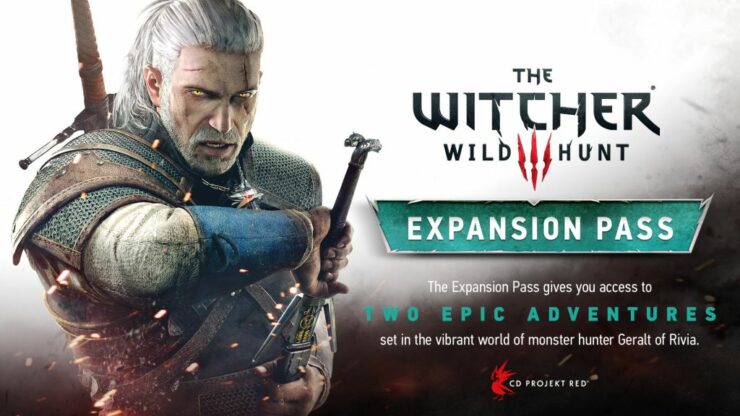 The Witcher 3 expansion pass is currently available on GOG.com with a 40% discount. The same applies to the Game-of-the-Year edition of The Witcher 3: Wild Hunt.

The Game of the Year Edition of CD Projekt Red’s critically acclaimed The Witcher 3 was released earlier this year for PC, Xbox One, and PS4. The GOTY edition includes the base game, both expansion packs, and every piece of downloadable content, as well as every update and improvement ever released.

CD Projekt Red announced the Witcher 3 back in 2013 as the final episode of the award-winning RPG series and the last part of the legend of Geralt of Rivia.

“The captivating and non-linear story of The Witcher 3: Wild Hunt takes place in a rich, truly open-world environment. A world which is thrilling to explore, full of daring adventures, momentous quests, memorable characters, and unique monsters. Players will freely travel through woods, lakes, mountains, cities and villages. Each region is inhabited by distinct populations with their own customs, legends and problems.  The world of The Witcher 3: Wild Hunt is 30 times bigger than The Witcher 2," said Adam Badowski, head of the studio.

The Witcher 3: Wild Hunt and both its expansions are available now for PC, Xbox One, and PS4.