[UPDATE]: The Witcher 3 1.12 patch is now available on PlayStation 4 and Xbox One as well.

[ORIGINAL STORY]: The Witcher 3: Wild Hunt has received plenty of post launch support, with CD Projekt RED releasing multiple patches which fixed some of the game's more annoying issues and also added some new features. Patch 1.12 has been revealed a few weeks ago, but a release date for the patch had yet to be confirmed. Earlier today CD Projekt RED manager Marcin Momot confirmed that the patch will be released today on all formats and we can confirm it's now possible to download it for the PC version. 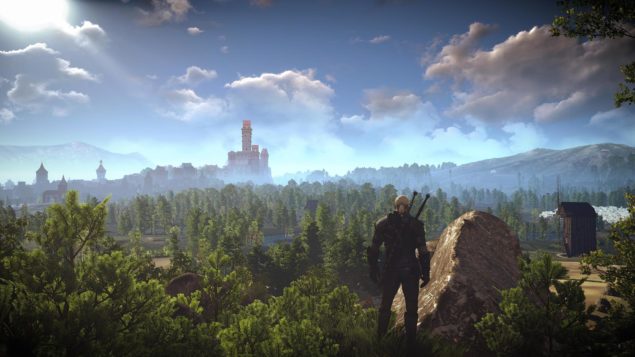 The new The Witcher 3 1.12 patch includes a variety of fixes, as confirmed last month by the team. The full patch notes have also been made available and you can check them out right below.

Yesterday a few European retailers have started listing a The Witcher 3: Enhanced Edition. A
few hours after the listings have appeared online, CD Projekt RED confirmed that the listing is
a mistake and that they are currently looking into the matter. An Enhanced Edition of The
Witcher 3 is not unlikely at all, considering both The Witcher and The Witcher 2 received one
after release, so there's still the chance that one for The Witcher 3 might be released in the next few months.