Windows Server 2016 Public Preview build is expected to be rolled out sometime next week. Ahead of this release, screenshots and ISO files of the Preview build have been leaked online.

- New Windows 10 Activation Rules - All That You Need to Know 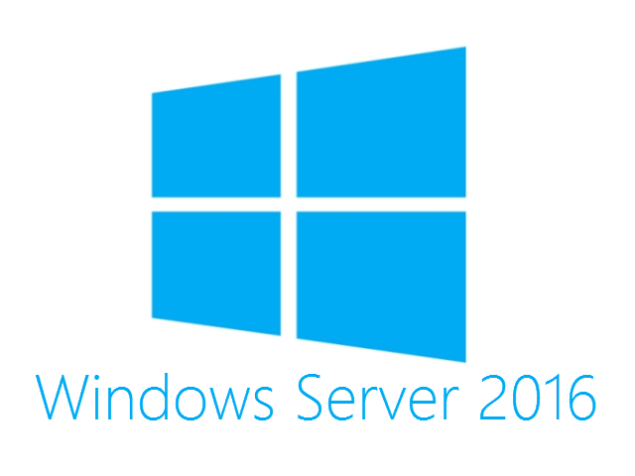 Folks at winbeta think there might be a new client build releasing as well:

​In fact, usually with the release of a Windows Server 2016 build comes a new client build too. So we could potentially see a brand new Insider TH2 build launch as early as next week, that would be a nice surprise for Insiders who are eagerly waiting to get their hands on a new build of Windows 10.

You can view all the Windows Server 2016 screenshots at Wzor and get the leaked ISO files for 10514 build online too. We won't be sharing the links of the leaked ISO files, but you can find the OEM retail image which reportedly weighs around 4.67 GB online. Third Technical Preview of Windows Server 2016 is expected to be released sometime next week which isn't a very long wait if you are looking for the official sources. 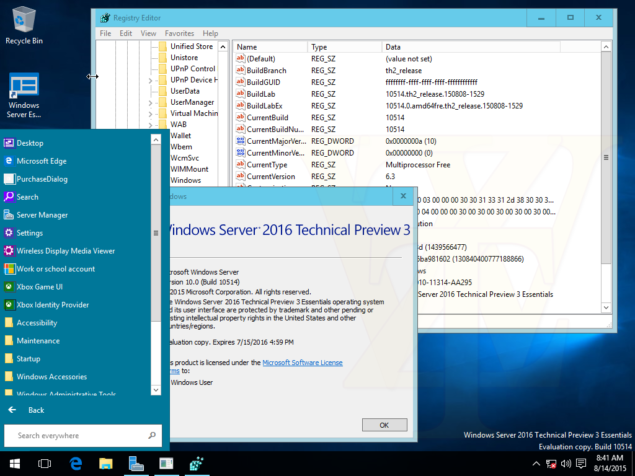 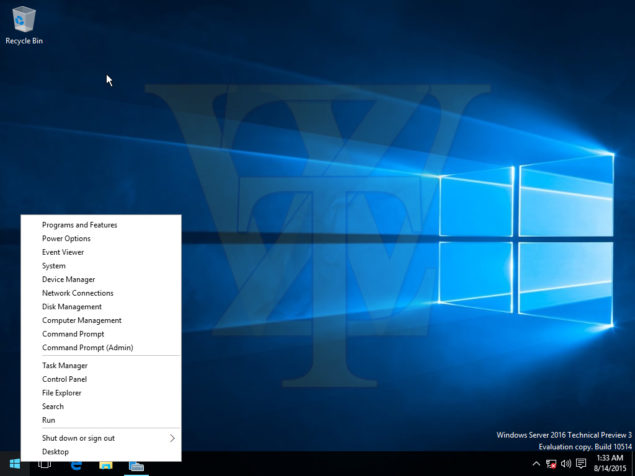 Wzor also published screenshots of an Essential Edition of the Windows Sever 2016 also coming with the build number 10514. However, this version nor any other except the one mentioned above has leaked online.