DISCLAIMER: This had been an April Fools Day prank and is purely fictional in every aspect. 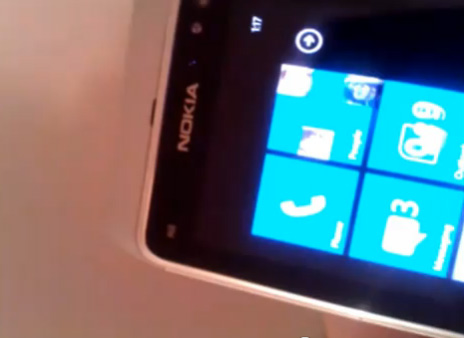 A video has been posted on YouTube which shows the Nokia N8 Phone running Windows Phone 7 (WP7) OS. Some of yo won't be surprised after hearing this but those who didn't knew, Let me remind you that in previous reports Nokia said that it has plans to introduce Microsoft’s Windows Phone 7 operating system in its next generation hand held devices. So here's the proof that Nokia will actually be implementing the new OS in its devices. You can check out the video below which was posted on YouTube showing a Nokia N8 running on Windows Phone 7 OS:

Although it sill ain't official by Nokia if the OS will come on the device so it can't be said that how the final version of the OS would look.