Microsoft's highly anticipated Windows OS based phones might finally make their debut in the US on November 8th, While Microsoft still has to catch to the massive market which is Android and Apple and even Nokia's Symbian OS. So far HTC has planned their first Windows Phone 7 powered phone known as the Mondarian when they showed it off in un-aired ad's. 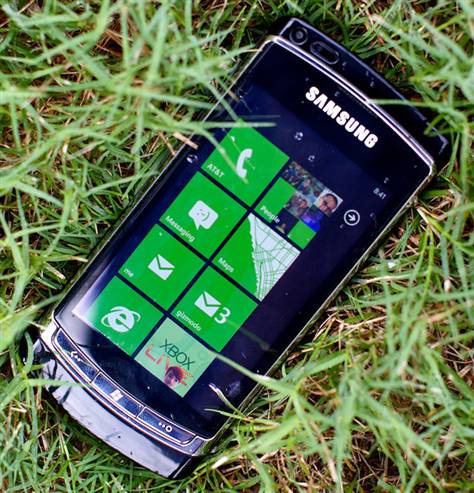 Although Microsoft tried to enter the phone industry with the Kin series, it was no secret that the series was an out right fail even though they put so many features in to a phone at an amazing price of $100 for the Kin Two while the Kin One cost a mere $50. But soon these phones were discontinued. We can only hope Microsoft has learned from past mistakes and this time they can make a one hit wonder instead of lasting 15 minutes in the lime light.