The upcoming Windows 8 has kept many in anticipation of the new features and user interface to be unveiled. Microsoft never disappoints its users and provides the best platform. We saw how Windows 7 was loved by the masses although it did not bring any new user interface and rather served as a performance update to Windows Vista. But that’s not the case with Windows 8. It’s not an improvement to Windows 7 but a completely new operating system which is believed to enthrall the Windows users. Many are dying to see a few screen shots of the upcoming operating system but Microsoft didn’t let the cat out of the bag until today when a few screenshots were leaked displaying the new interface. 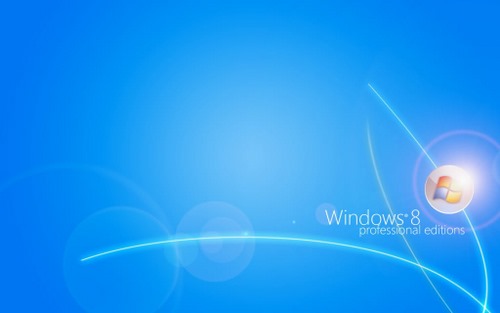 The first screenshot shows the improved Windows Explorer. Although the navigation pane seems to be the same, the upcoming explorer will be blessed with a completely new look. The upcoming Windows Explorer will feature a toolbar just like the Microsoft Office 2007 and onwards versions, containing all the necessary tools and widgets. So no need to right click and access the copy/paste, new folder etc menus any more, simply select the desired task from a toolbar! 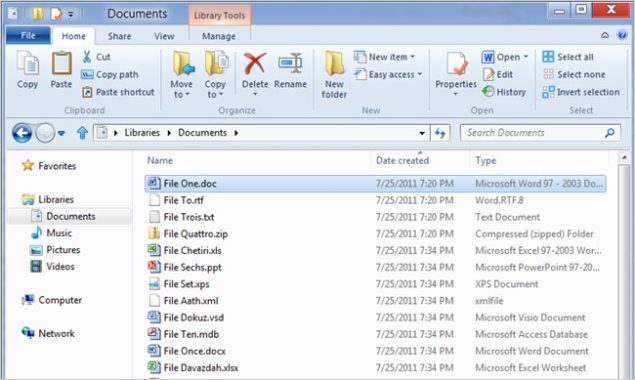 Another screenshot shows off the improvements laid in the normal copy pasting done through Windows Explorer. The font and style looks akin to that of Zune/Windows Phone 7 with the overall layout like Windows 7 but Microsoft has surely added more than that. The options for replacing, overwriting and moving a number of files has been changed in a drastic manner along with the completion status and others.

Perhaps the most important leak is that of the new taskbar which shows a revamped Aero theme for Windows 8 users. The taskbar appears in a Flexible Workstyle Ad video recently created for Microsoft’s Windows Enterprise group. It appears at 0:34 in the video below. Wait is it really Windows 8 we’ll be looking at? Microsoft is known for its concept videos and future visions but generally sticks to shipping products for any type of marketing videos.

The ‘Windows Developer Preview’ conference will begin next month after September 13 and is likely to contain some parts of the final BUILD of Windows 8. We’ll keep you with the latest happenings.