Microsoft does not have a very good record in making PC gaming fun. They have tried all they can to revert PC users towards their console gaming and favored the Xbox constantly over the Windows PC. But now, apparently, they have seen that they were wrong (only when Xbox One is in the trail for the console war). Yes, the Xbox boss Phil Spencer asked the PC gamers to give them another chance and let them redefine gaming on the PC for its fans. At the Game Developers Conference, he admitted: 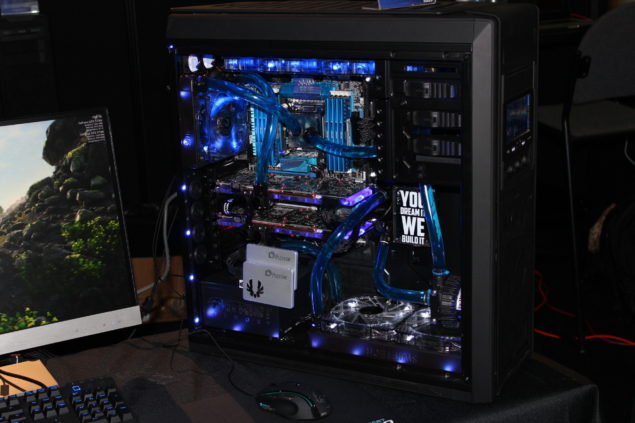 Finally Microsoft Realised That Gaming on PC's is Possible

Firstly, lets see what doe the Xbox Chief means. There have been several instances where the releases by Microsoft have not been upto the industry standard these which has basically depicted that they're disinterested in making PC gaming easy or better for the gamers. Lets take the example of exclusives where the Xbox and PS4 gets those by the tons and are recognised by the different gaming experiences they offer. But, have we ever heard of a game exclusive to the Windows PC to be marketed on such a scale and hype as the gaming consoles? Some might just argue that it might be because of the fact that there is no competitor for PC in that category but the fact remains that we're talking about gaming platforms and nt the difference between PCs and consoles. And also, PC games are usually the one's that already hold the Xbox One and the PlayStation 4 platforms. So basically, what we've seen is that PC is a secondary platform for gaming and not taken as a primary platform.

Lets take another live example of a Microsoft "app" for gaming. "Games for Windows Live" was an unoptimised mess which is much more annoying instead of making gaming easier for the gamer. An example of how annoyed users were from the app can be viewed here. Here, the user basically offers how annoying the experience of "Games for Windows Live" was from him. He argued that for a game that he bought and wanted to play offline, the application just kept bugging him continuously with odd requirements and hard solutions. 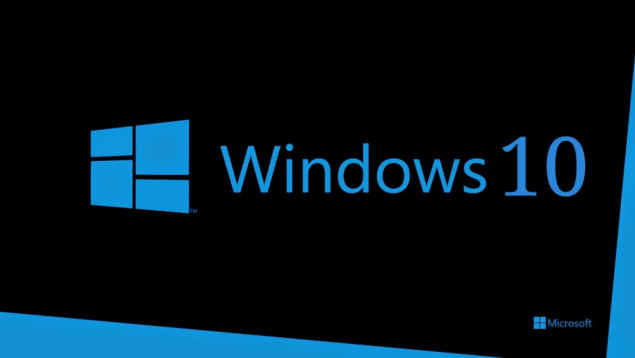 So as you can see, gaming with Windows PC has not been easy for the gamers with PC always being taken as a secondary source of gaming innovation and when that innovation does appear, it's usually a year after the Xbox and the PlayStation consoles. Phil Spencer argued that "Xbox" no longer means consoles, It means "gaming with Microsoft." He said that this was the ideology they wanted to change through Windows 10 which will innovate PC gaming and is dedicated to make use of new technology like HoloLens in Gaming on the Windows PC.

"The way forward, then, is in changing how Microsoft thinks about its customers: They're not people who play games on Windows PCs, or tablets, or consoles. They're customers of the Xbox Live service," said Spencer. "That means that games can and should work across multiple devices, with the same friends list and the same high scores, and people should be able to play each other no matter what device they're on."

He also acknowledged that the Windows 8 App Store could not be referred to as a success and that in Windows, they are looking to completely rework it. And while laying out Microsoft's plan for the PC gaming, he said that they should rename "Game Developers Conference" to "PC Developers Conference," considering the plethora of news dedicated to serving the PC gamers.

I really hope that Microsoft has good, workable plans for PC gaming and that we get some "PC exclusives" our way so that PC can be taken as a real platform for gaming rather than a machine which can "also run games."