Yes my geek friends, it is true. What Microsoft tried to do was to keep a hush on it but it was reported on Redmond Pie who then had a link to the Spanish original source of the pre-SP1 for Windows 7. We are not sure whether to celebrate it or stay cautious because if Microsoft is already preparing for the Service Pack 1 from now and will release it to beta testers in 1Q 2010, then they know something we either don't or haven't found out yet. It could be a yet-to-be-made-public vulnerability or a security issue [remember Google was hacked using MS Internet Explorer]. Okay, enough of conspiracy theories!! Nothing is going on here, its just a "regular" update to the OS :p

Anyway, here are the screenshots, which reveal nothing much but that it is service pack 1 for Windows 7 and it is in Spanish. The screenshots are watermarked by the Original site. 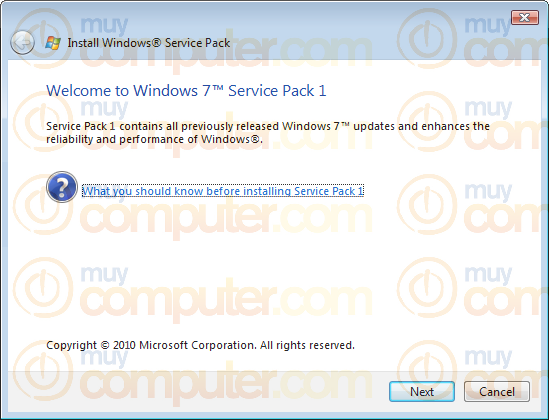 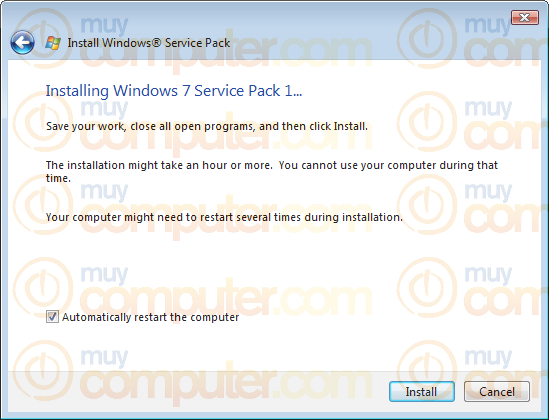 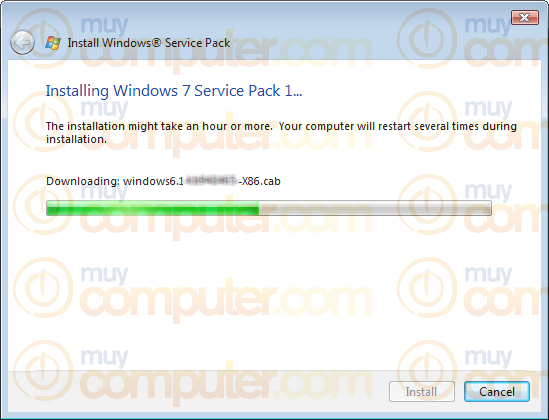 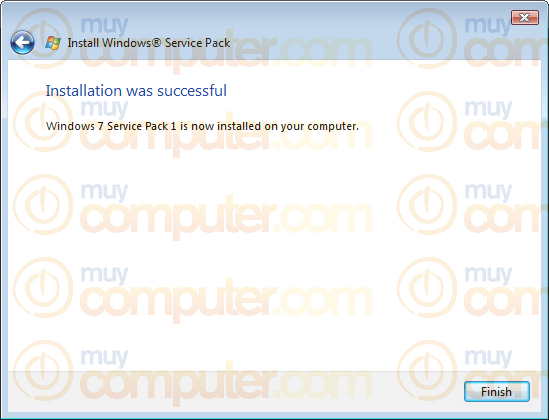 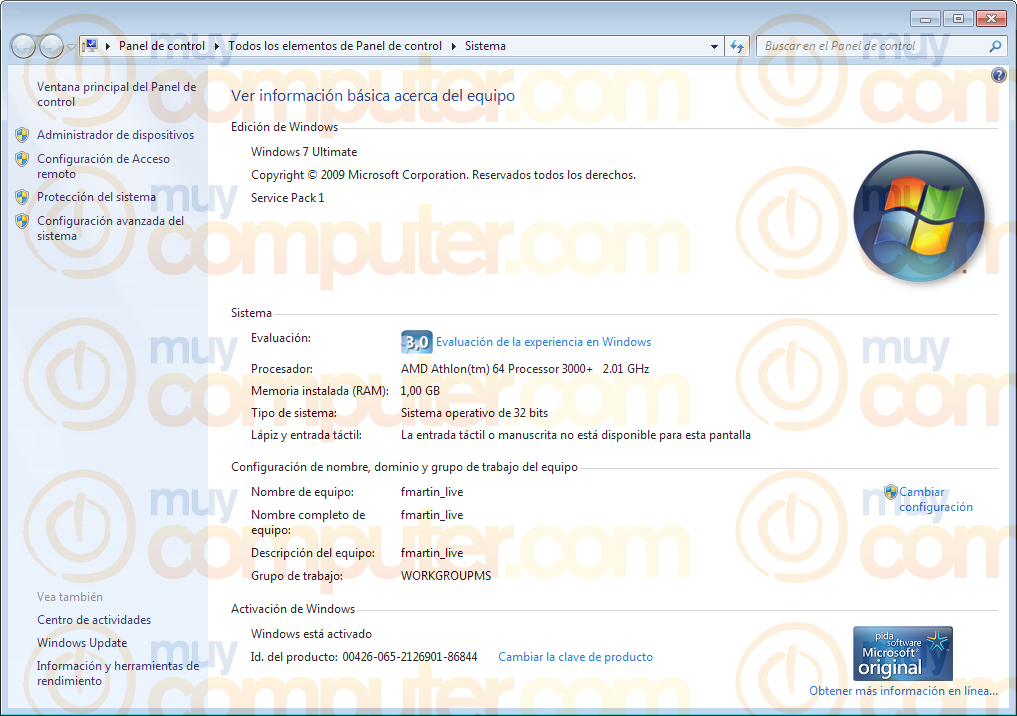 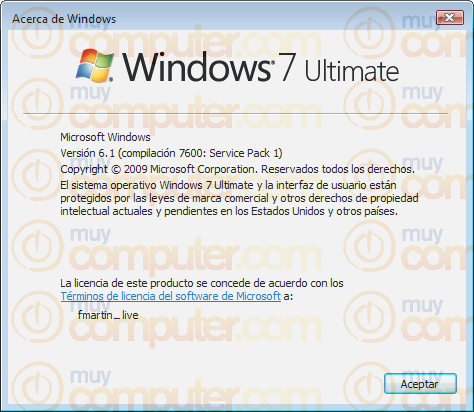 It was also reported that there are about 150 updates within this Service Pack. We will not get into the built number as it may be changed at the time of final release of Windows 7 Service Pack 1.