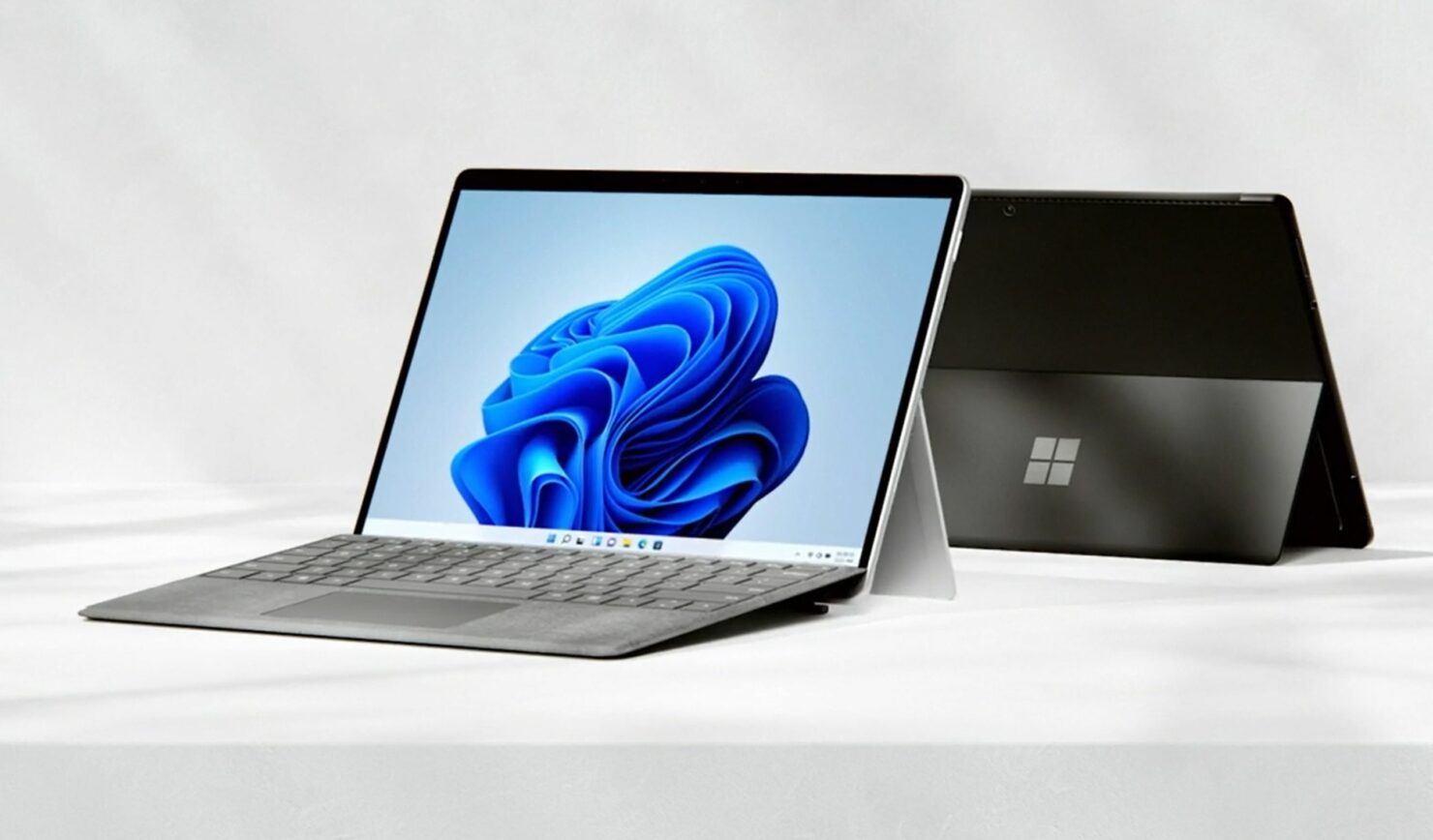 Microsoft has released a fresh build for Windows Insiders in the Dev Channel. Windows 11 Insider Preview Build 22489 brings several changes and improvements, along with a new "Your Microsoft account" settings page with quick access to Microsoft account-related information within Settings in Windows 11. 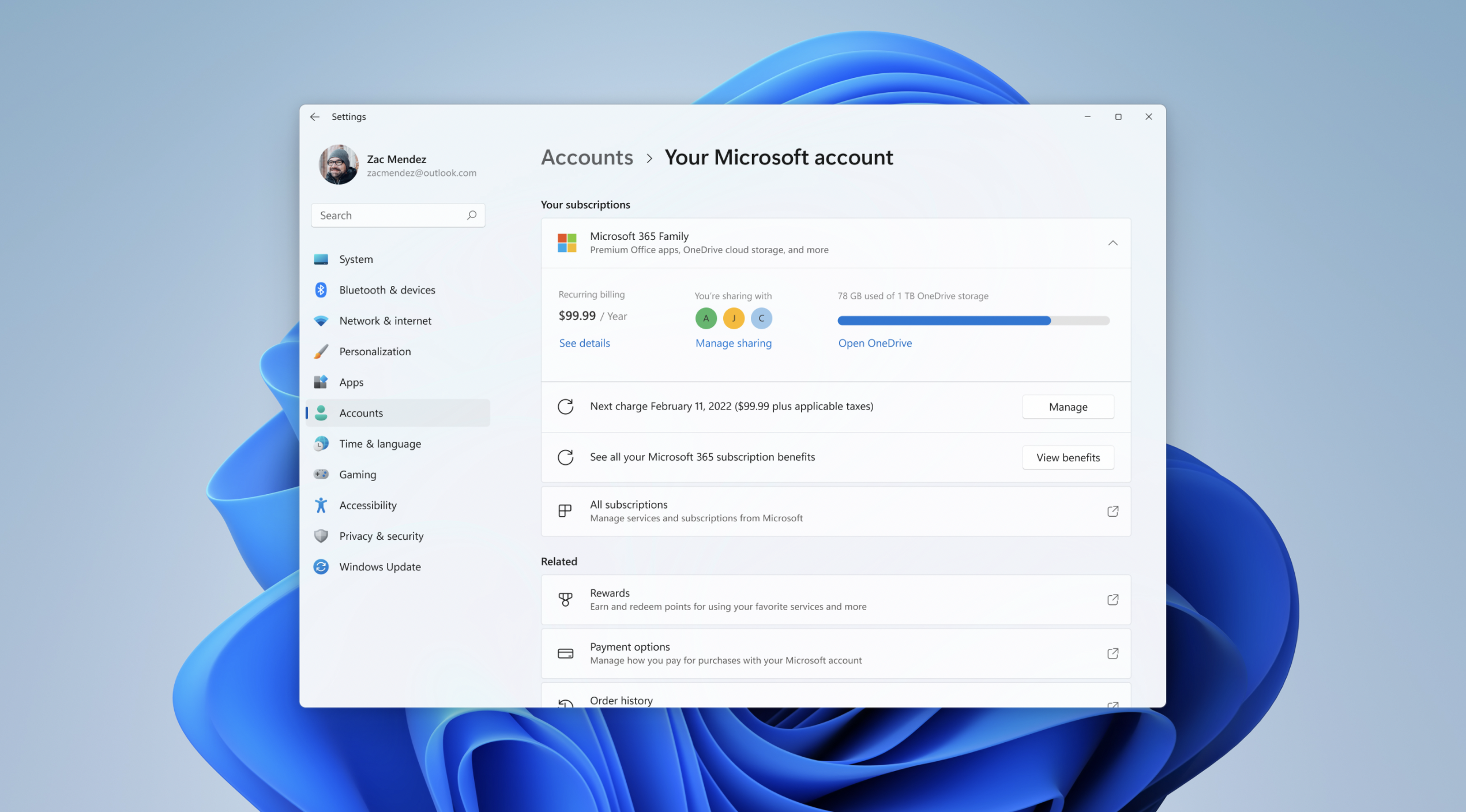