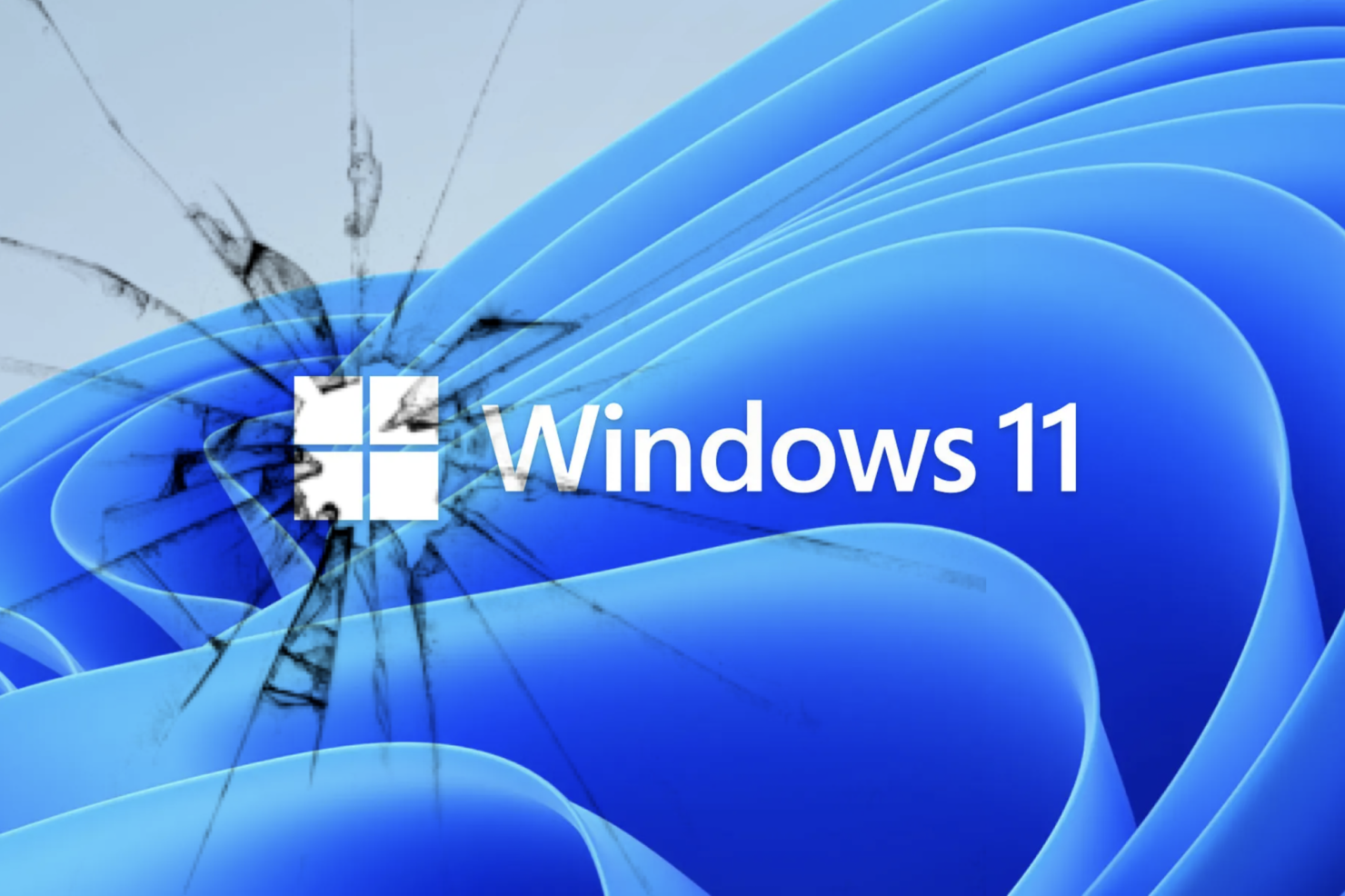 The Windows maker has confirmed that some Windows 11 users are experiencing problems with built-in apps in the new operating system where they fail to open or function properly. Microsoft said that it's happening due to a certificate issue.

In an update, the company added that this Windows 11 problem is being caused because of a Microsoft digital certificate that expired on October 31. The issue impacts the following:

Microsoft has released Windows 11 update KB5008295 to address the problems; however, it's only available for Insiders in the Beta and Release Preview Channels at the moment.

For those not signed up with the Windows Insider Program, the company offers the following workaround to this Windows 11 bug:

It remains unclear how widespread this problem is or how many Windows 11 users are impacted. Some Windows 11 users have suggested changing the system date to October 30 and then launching the Snipping Tool to avoid the problem. You can then change the date back to the current one once the app is loaded. We will update this space as soon as the company delivers a fix to this Windows 11 bug.

- How to Install Windows 10 Version 21H2 Before Everyone Else