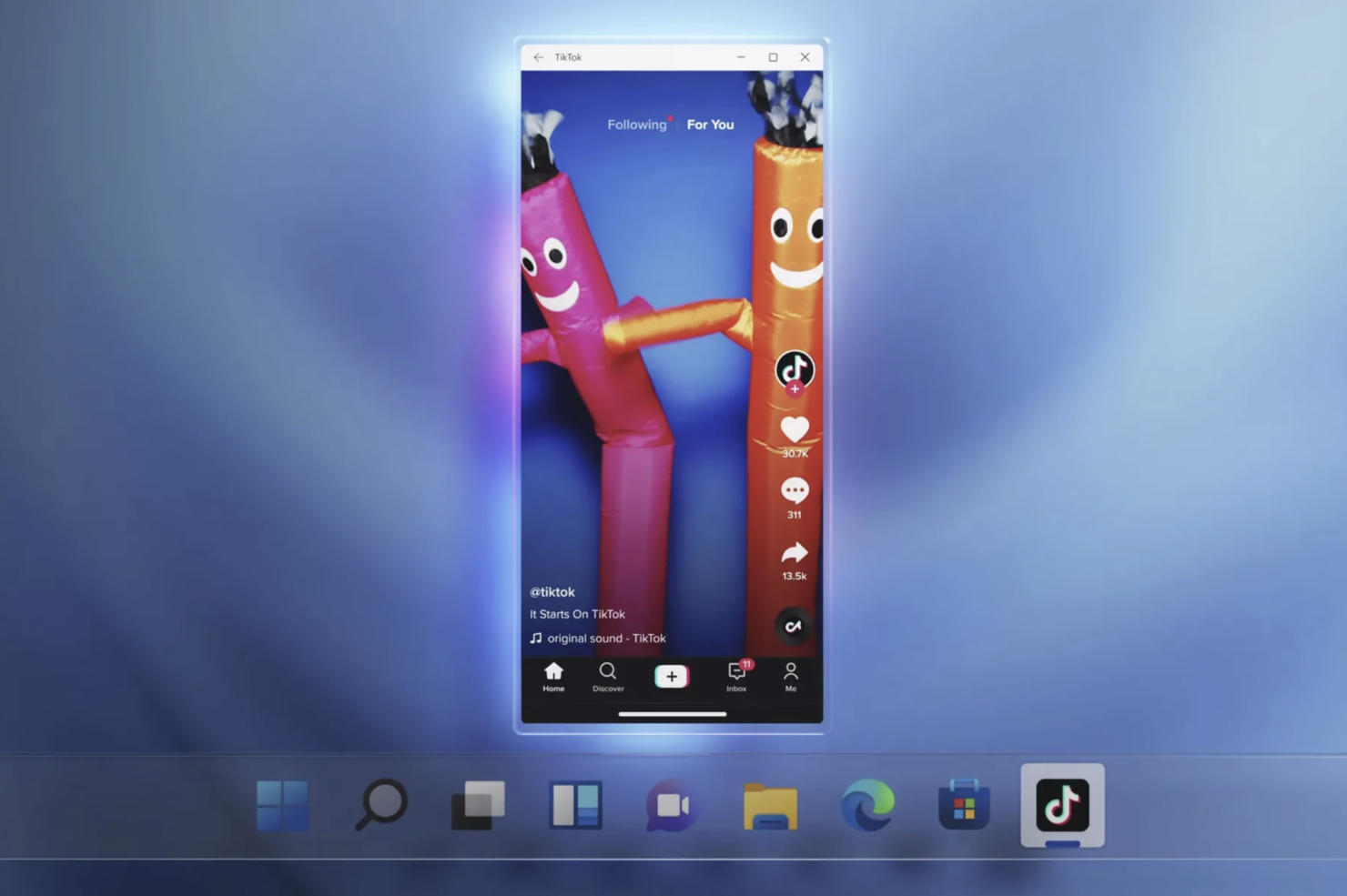 Microsoft has given us an official release date for Windows 11, but today's announcement has also confirmed that one of the most sought-after features isn't going to make it to the launch date.

Back in June, the Windows maker had announced an Android app support feature made possible thanks to Amazon App Store. The company has also been working on a new Microsoft Store with an all-new design. In today's post, it said it will continue its journey to bring Android apps to Windows 11 through collaboration with Amazon and Intel, however, the previews will start releasing for Windows Insiders "over the coming months."

“We look forward to continuing our journey to bring Android apps to Windows 11 and the Microsoft Store through our collaboration with Amazon and Intel; this will start with a preview for Windows Insiders over the coming months,” Aaron Woodman, general manager of Windows marketing, said.

Since Windows 11 has an official release date of October 5, Android apps for Windows 11 will probably have to wait a little more, perhaps until 2022. If this feature doesn't make it to Windows 11 version 21H2, it remains to be seen whether it will be packaged with version 22H2 or released earlier. Microsoft is planning one feature update per year for Windows 11 as opposed to two that it did for Windows 10.

The company today gave us an official Windows 11 release date, which will begin releasing for eligible devices starting October 5. This free upgrade process will be finished by mid-2022.