Windows 10 Will Soon Allow You to Delete Snipping Tool 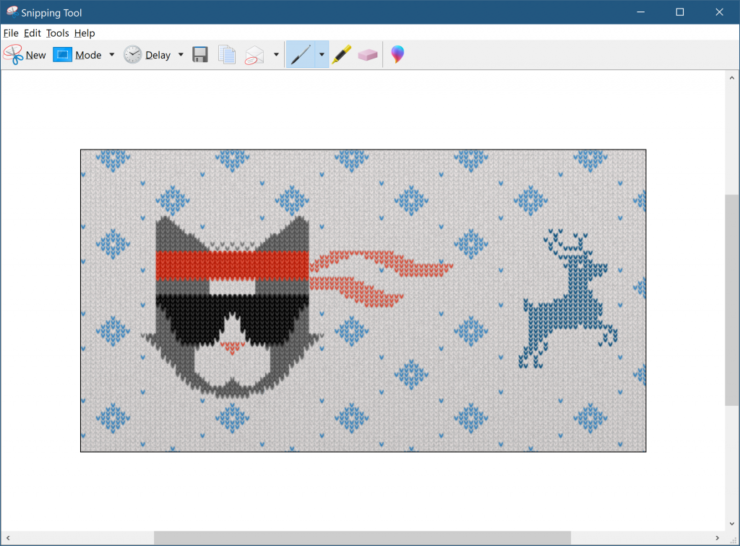 Microsoft continues to remove older programs and apps from its Windows ecosystem, with the Snipping Tool being the recent victim of this removal process. The company had introduced Snip & Sketch, but Snipping Tool continues to be shipped with the modern versions of the operating system.

With last week's Windows 10 Insider Preview Build 21277 for Dev Channel, the company confirmed that Insiders will now be able to uninstall the Snipping Tool. Windows 10 will allow you to reinstall it via the Optional Features page in the Settings app should you want to use it again. This ability would eventually trickle down to the public versions with the future Windows 10 releases.

Build 21277 introduces x64 emulation in preview for Windows 10 on ARM PCs and adds support for Unicode Emoji 12.1 and 13.0. Here is the complete changelog.

Introducing x64 emulation in preview for Windows 10 on ARM PCs

Windows Insiders with ARM PCs who install this build can try out x64 emulation by installing x64 apps from the Microsoft Store or from any other location of their choosing. For more details on this experience, please head on over and read this blog post from Hari Pulapaka!

Starting with this build, Insiders will get their first look at the emoji we’ve designed to support Emoji 12.1 and 13.0! This update brings over 200 new glyphs to Windows – including bubble tea, a smiling face with tear, a ninja, a magic wand, and more: 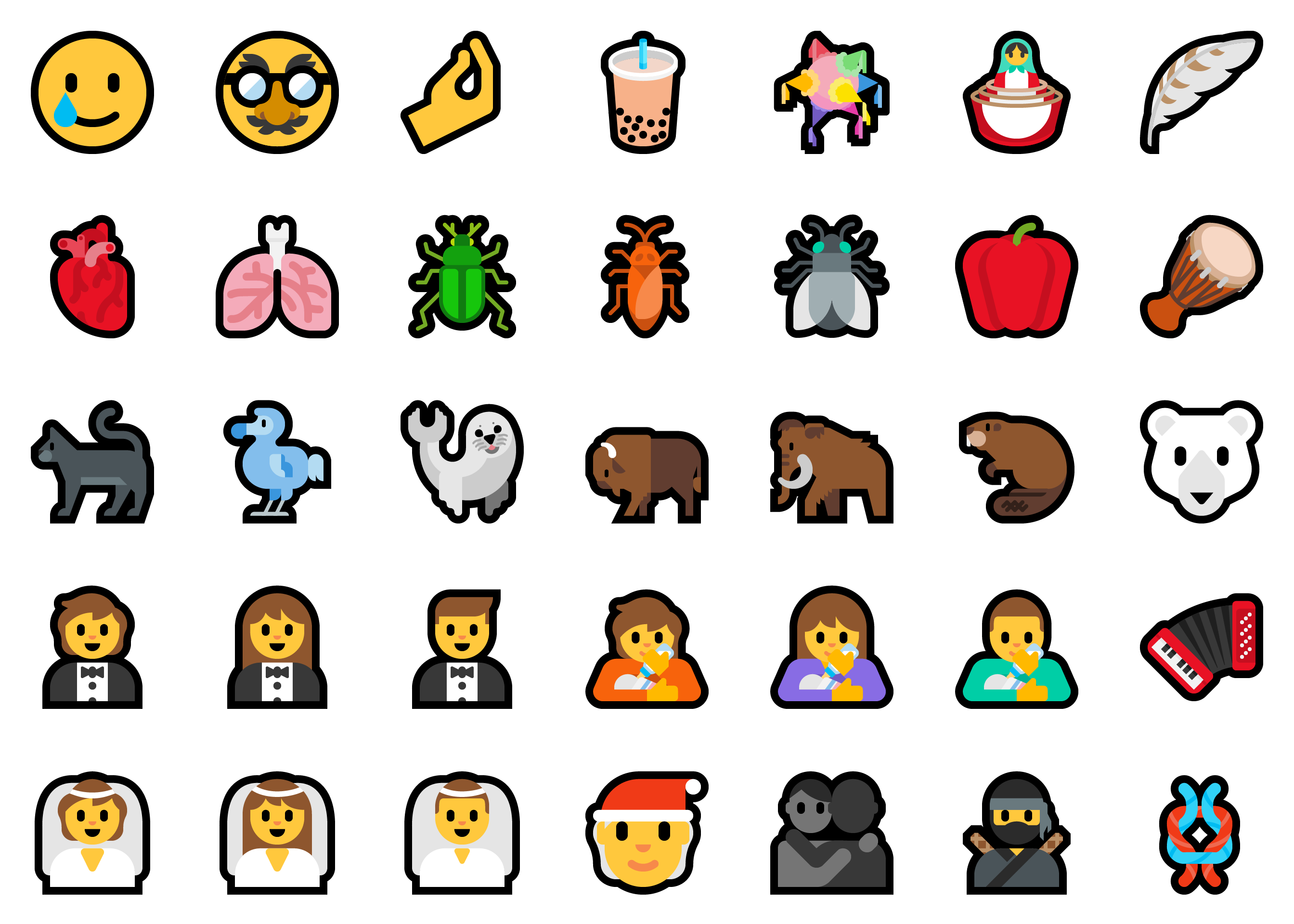 As part of this change, we’re introducing a gender-neutral emoji design, which you can now select alongside the corresponding male or female design in our emoji panel and touch keyboard: 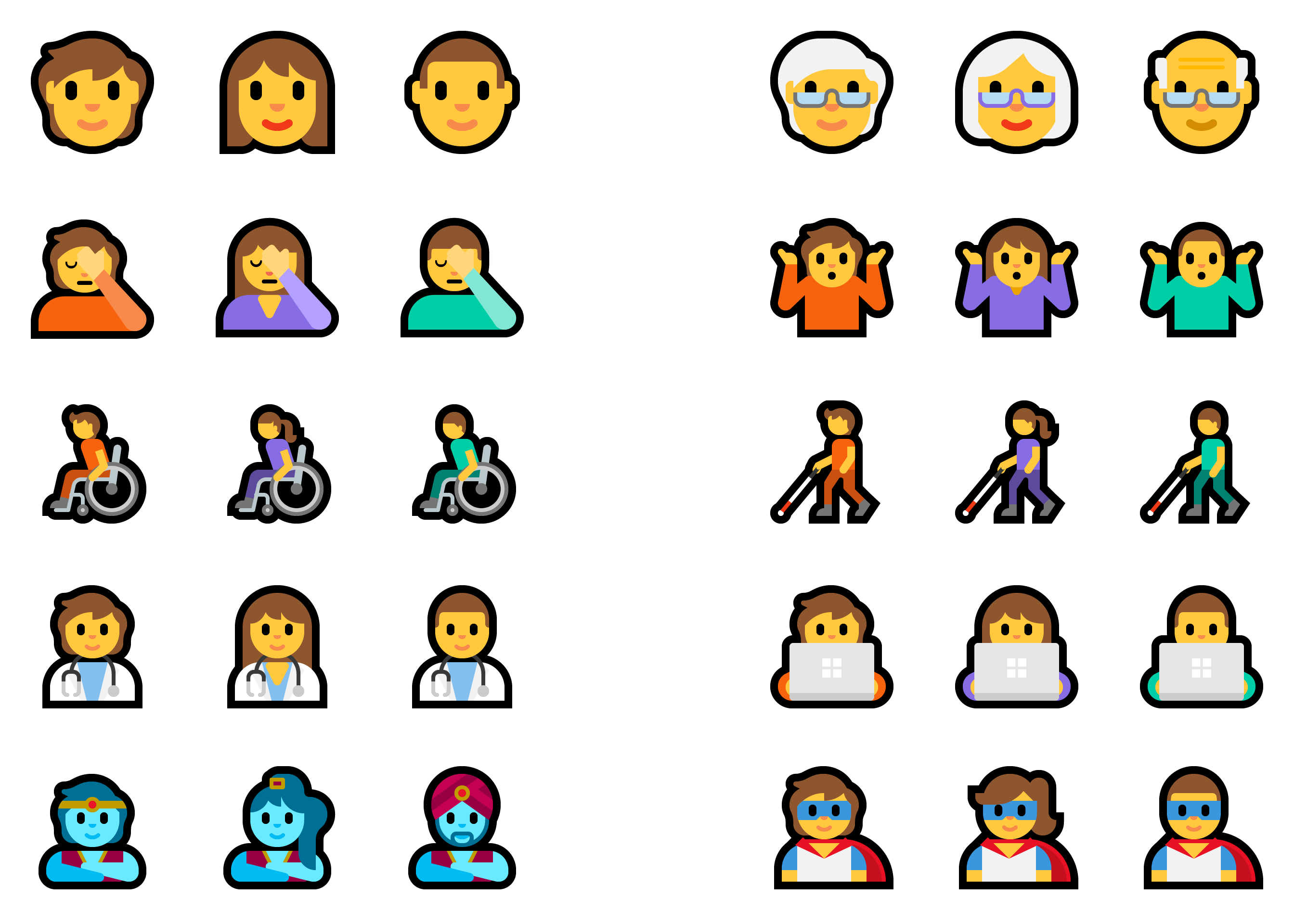 You’ll also find we’ve made some tweaks to our existing emoji to improve cross-platform consistency:

One final note: we’ve made several improvements to our emoji search terms based on your feedback – if you update to today’s build and still find the expected emoji isn’t being returned when you search for it, please let us know! You can file feedback for this in the Feedback Hub under Input and Language > Emoji panel. Please specify what words you used, and which emoji you expected to appear.