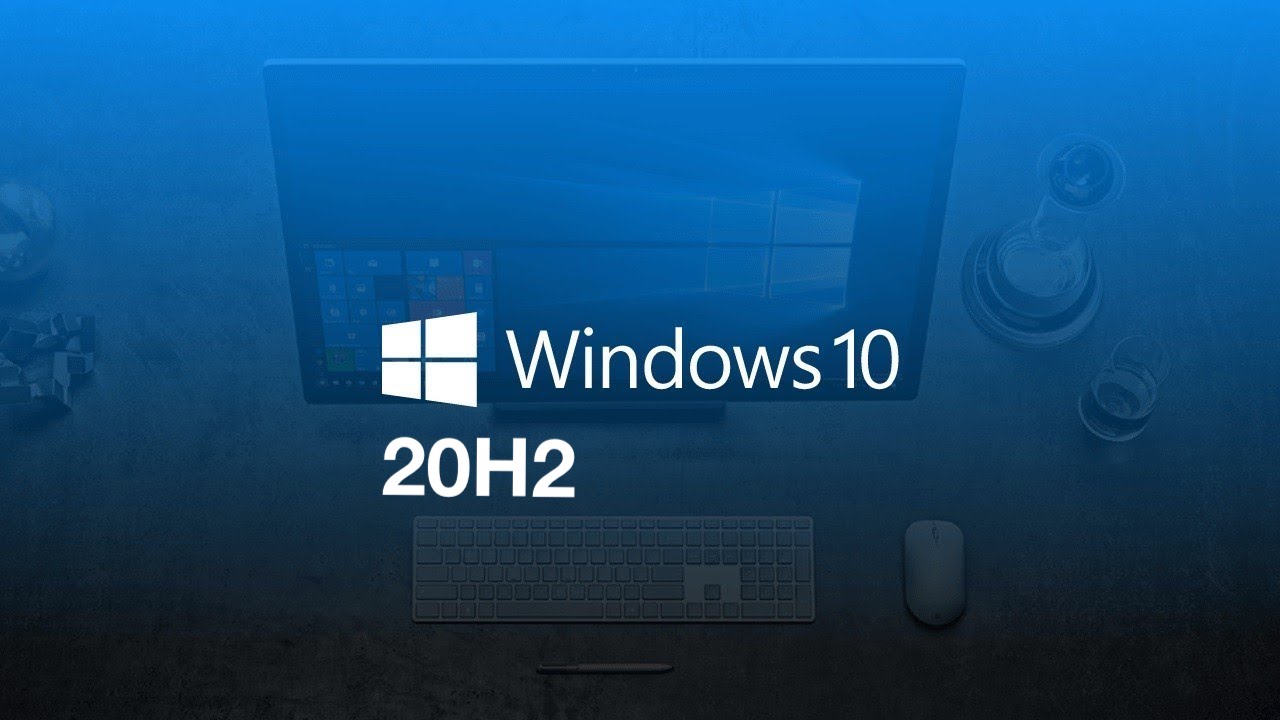 This month, Microsoft is addressing some 119 CVEs, including 57 remote code execution bugs, making it a priority update. As announced earlier in the year, Microsoft will also be installing its new Microsoft Edge browser through this month's update after the Legacy app was removed last month.

"Microsoft removed the Microsoft Edge Legacy desktop application that is out of support in March 2021. In this April 13, 2021 release, we will install the new Microsoft Edge."