Microsoft released three Windows 10 PC Preview builds to Fast Ring members last week. This was followed with the release notes of a fourth build, Windows 10 10163. Windows 10 10163 screenshots too have leaked out today (shared below) bringing no new features but some important bug fixes. However, today's important advancement has been the availability of Windows 10 10162 to the Slow Ring members. 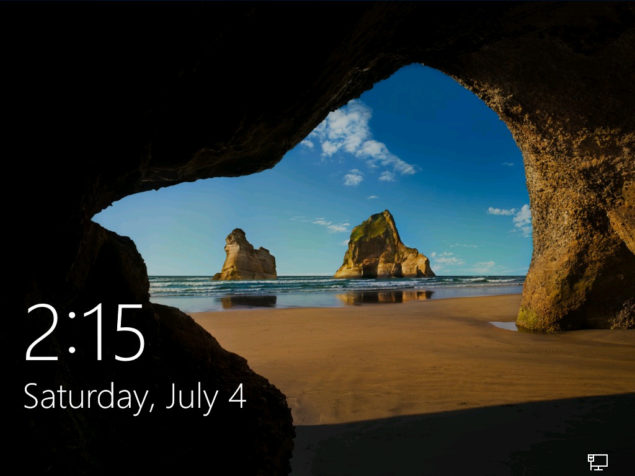 Slow Ring Insiders are finally getting some love from Redmond today in the form of Windows 10 10162 as those users can expect to receive the new build today. Once you have updated to the 10162 or if you need some reasons to make the move, here's what new changes did Windows 10162 bring in. The major new update in the build is a tip feature. This feature, when you switch to tablet mode, will direct you to the Get Started app highlighting all the new features.

We also saw leaked Windows 10 build 10163 release notes thanks to the notorious leaker WZor. He has now released a ton of leaked Windows 10 screenshots of the same preview build. No major differences are spotted in the build, however, it's interesting how WZor has upgraded from the Home Edition to Pro to Enterprise without any hassles.

Microsoft has released Windows 10 10162 ISO in several languages. You can expect more stability in the upcoming insider builds, if any. Microsoft is ready to release the final build on July 29. Check out our guide to see when you should expect the Windows 10 adorning your PCs. We have already seen reports confirming that the company is working on the final copies of Windows 10 RTM (release to manufacturing) build which is expected this week. However, as Windows 10 is based on a service model, RTM build won't be a huge milestone but just an update as compared to previous Windows versions.

Here are the leaked Windows 10 screenshots build 10163 leaked by WZor.