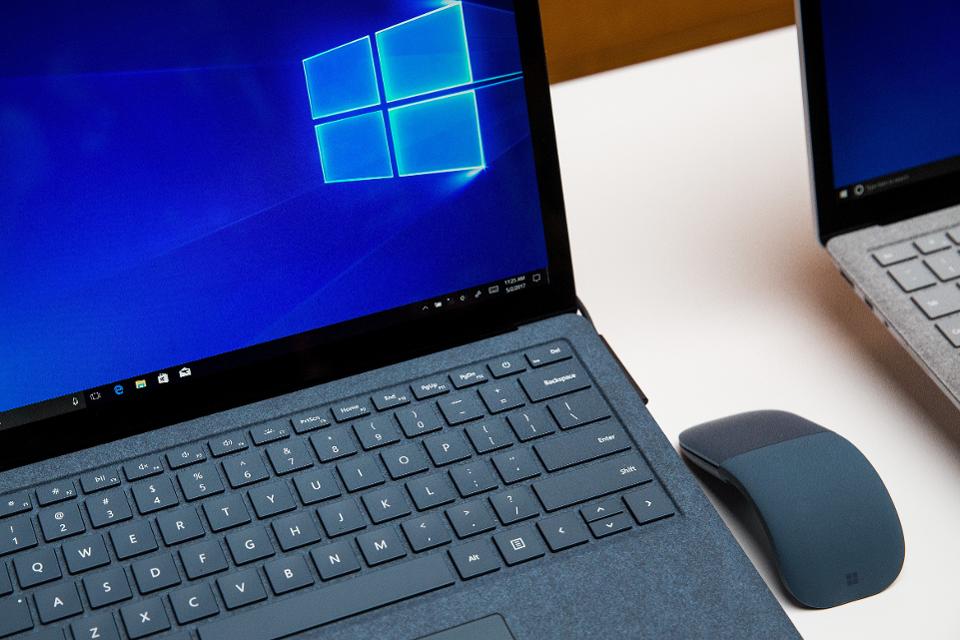 Analytics firms were having some problems deciding when Microsoft's Windows 10 is going to overtake Windows 7, the PC world's favorite operating system. While Microsoft had hoped to get its newest operating system up and running on at least one billion devices within the first two years of its release, that clearly didn't happen. The company then admitted that it had been ambitious with its goals, adopting a more conservative update strategy.

Bringing free upgrade offers and forced installations for some, the operating system has also received some massive feature upgrades since its initial release in 2015, enticing a number of new users and businesses. Due to receive its next version aka Windows 10 Fall Creators Update in less than two weeks, an analyst firm has revealed that the operating system will manage to eclipse the popular Windows 7 by the end of this year.

Windows 7 is probably Microsoft's biggest hurdle when it comes to Windows 10 adoption rate. While those on Windows 8 and 8.1 were comparatively easier to persuade to switch to the new operating system, most users on Windows 7 are either super happy with their OS or are stuck in some enterprise environment.

The newest Windows version, however, is ready to overtake its popular older sibling. Statcounter, in its latest numbers has shared that Windows 10 is currently standing at a market share of 39.3%, with Windows 7 leading the market with 43.99% share.

Considering the steady uptick in Windows 10 adoption rate, Windows 7 users finally letting go of their favorite OS, and the release of the newer version later in this month, combined with holiday PC sales, it is highly likely that the operating system should become the new monarch of the PC world before this year ends.

Have you hopped on to the Windows 10 trend yet or still staying put on Windows 7? What's keeping you away from getting some Windows 10 love? Don't forget to share your thoughts with us.