Windows 10 Redstone 4 might be stuck but Redstone 5 is moving fast ahead. Microsoft has just released a fresh new build to Insiders on Skip Ahead. Windows 10 Insider Preview Build 17650 gets some Fluent Design hints and a number of general fixes and improvements.

We’ve heard your feedback and when you install this build you’ll find we’ve updated Windows Defender Security Center (WDSC) to include the Fluent Design elements you know and love. You’ll also notice we’ve adjusted the spacing and padding around the app and will now dynamically size the categories on the main page if more room is needed for extra info. Last but not least, we’ve also updated the title bar of the app so that it will now use your accent color if you’ve enabled that option in Color Settings – with Sets enabled, you will see this color in the WDSC tab. 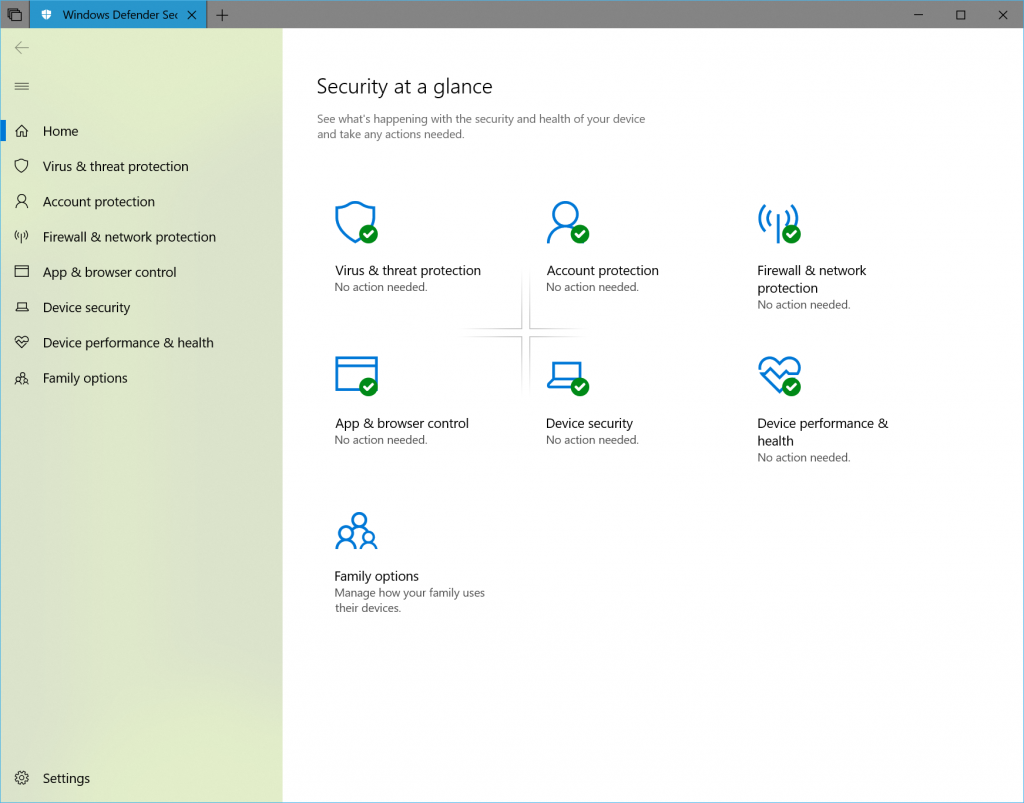 There are also a number of known issues with today's build. For details, head over to this blog post.