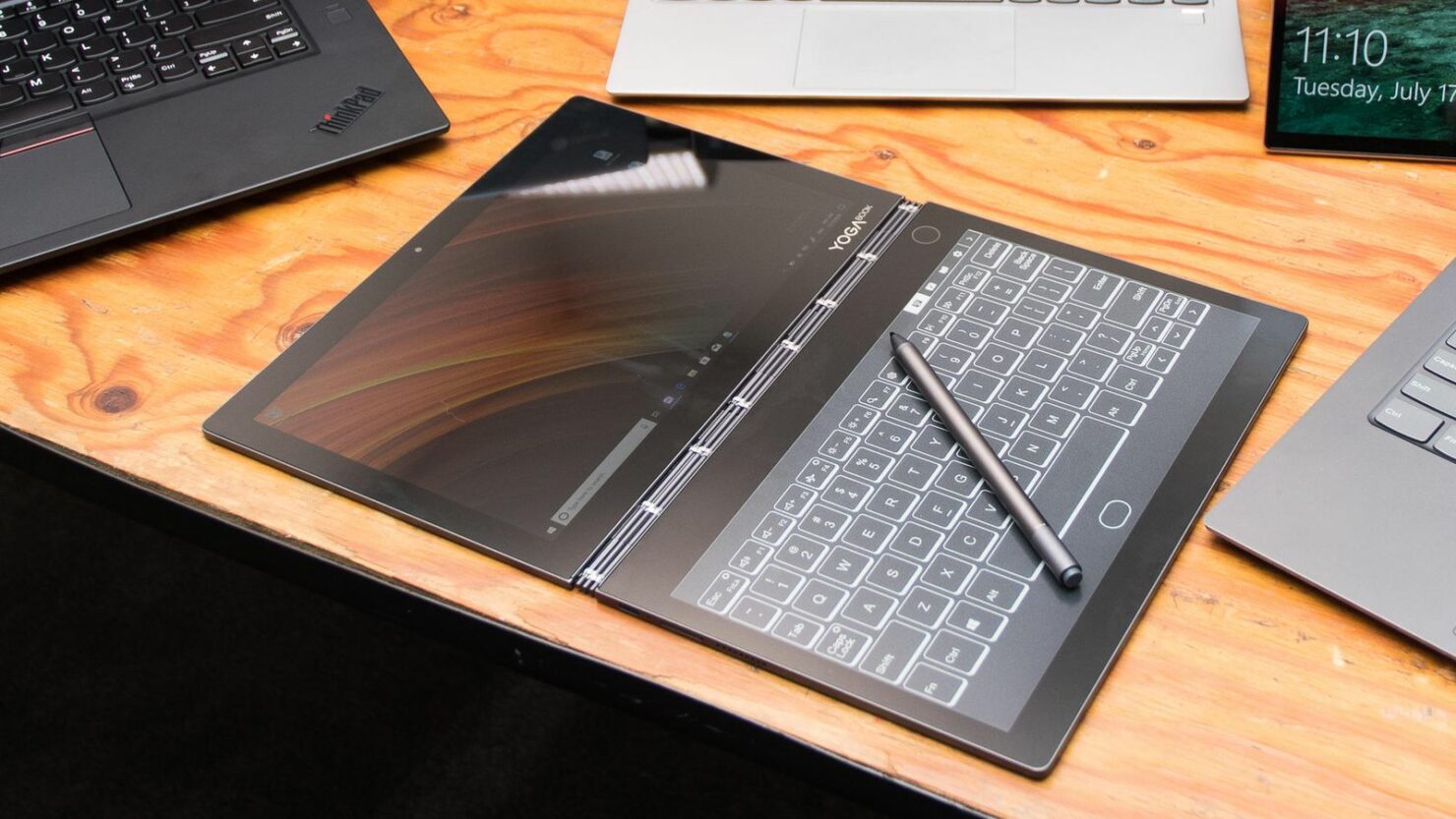 Microsoft released Windows 10 Insider Preview Build 18290 earlier this week, bringing a few new improvements and general fixes. The company has also confirmed testing new privacy features that are expected to release with Windows 10 April 2019 Update. An earlier Preview Build (18252) from this upcoming edition of Windows 10 had brought in a new mic icon in the notification area informing you when an app was accessing your microphone.

With the release of Build 18290, Microsoft has improved that feature further as the mic icon will now also tell you exactly which app is using your microphone. If there are multiple apps accessing the mic, hovering over the icon will show you the entire list of apps having access to your microphone. When you will double click the icon, it will open Microphone Privacy Settings.

While Microsoft has introduced a number of small improvements with this week's Preview Build, including Fluent Design for menus in Start, this will probably be appreciated the most by the privacy conscious users. Microsoft writes:

In Build 18252 we introduced a new mic icon that would appear in the notification area letting you know when an app was accessing your microphone. Today we’re updating it so if you hover over the icon, it will now show you which app. Double clicking the icon will open Microphone Privacy Settings.

The complete list of improvements and general fixes that Windows 10 2019 Build 18290 brings to Skip Ahead and Fast Ring Insiders is available over here.

The next edition of Windows 10 is expected to be released in April 2019. However, looking at the ongoing troubles with Windows 10 October 2018 Update, there are concerns if the release of the next version will be pushed ahead to make sure all crippling bugs are identified and resolved before the public rollout begins.