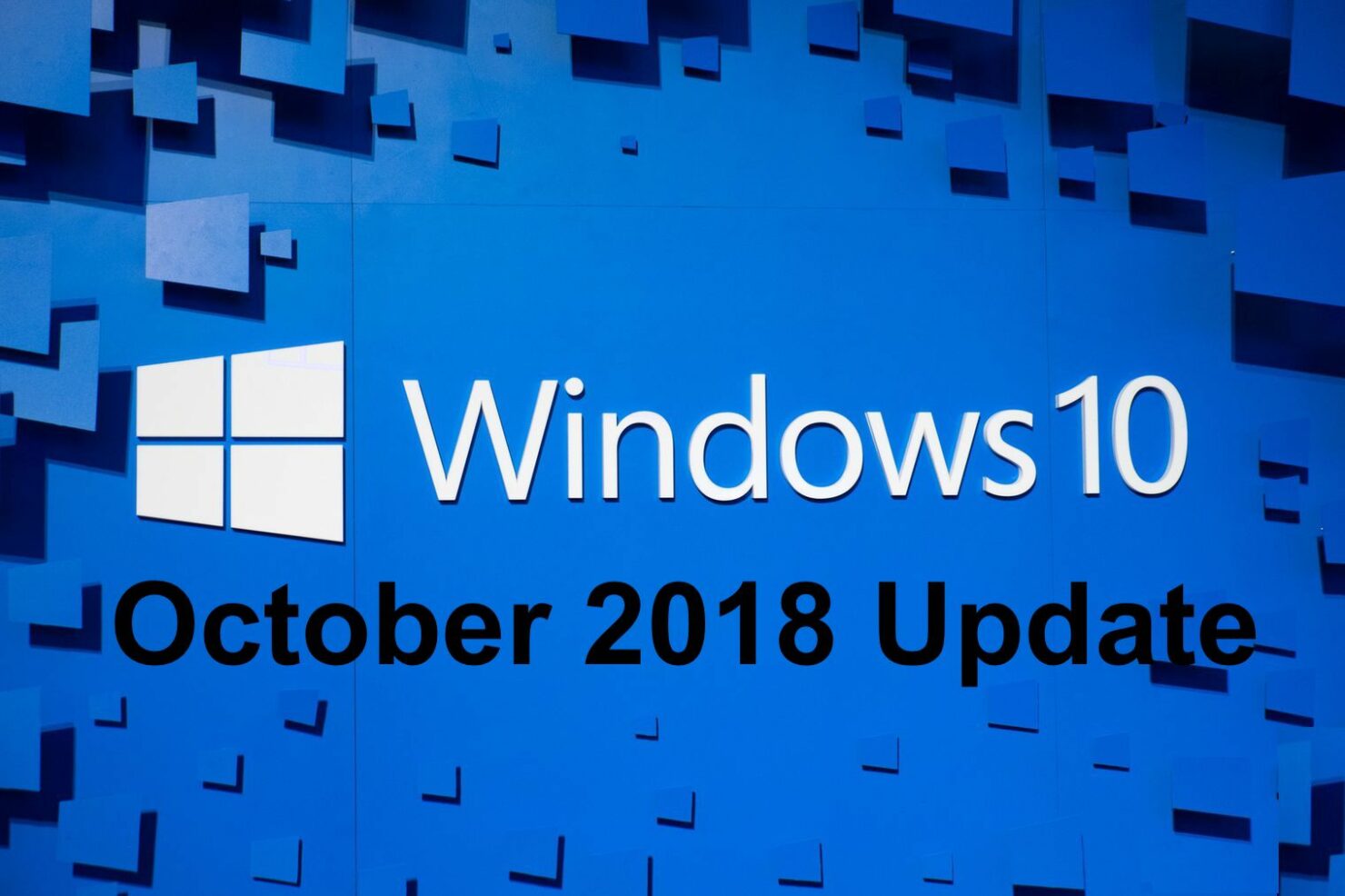 Microsoft had put an upgrade block on Windows 10 October 2018 Update machines trying to install iCloud for Windows (version 7.7.0.27). Those who were already running this version were blocked from receiving the latest version of Windows 10.

Apple has today issued iCloud for Windows version 7.8.1 potentially to address compatibility issues with Windows 10 version 1809. The company has also removed the restriction that iCloud is only compatible with Windows 7 through Windows 10 April 2018 Update. The support page now simply reads Windows 7 or later:

iCloud for Windows 7.8.1 requires Microsoft Windows 7 or later; Outlook 2007 or later or iCloud.com (for Mail, Contacts, Calendar); and Internet Explorer 10 or later, Firefox 30 or later, or Google Chrome 28 or later (for Bookmarks).

Microsoft had recommended users to avoid manually installing Windows 10 October 2018 Update to avoid any compatibility issues. The company had also said that it's working with Apple to provide a compatible version of iCloud for Windows 10, version 1809. The Windows maker is yet to update the list of 1809 known issues where it had confirmed the problem:

Apple has identified an incompatibility with iCloud for Windows (version 7.7.0.27) that may cause users to have issues updating or synching Shared Albums after updating to Windows 10, version 1809.

To ensure a seamless experience, Microsoft is blocking devices with iCloud for Windows (version 7.7.0.27) software installed from being offered Window 10, version 1809 until this issue has been resolved.

We’ve reached out to Microsoft for official confirmation that the compatibility issues with Windows 10 1809 have been fixed and will update this space when we hear back. At the moment it remains unclear whether the upgrade block has been lifted.