Windows 10 Mobile Insider users can start expecting a new update, as the Microsoft is working on another cumulative update internally. 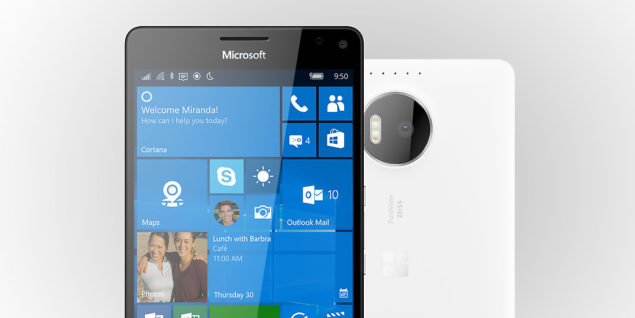 Microsoft is finishing up another Windows 10 Mobile cumulative update, bringing more bug fixes and some improvements to the Insider members. A latest report claims that if everything goes as smoothly as planned, Insider members on the Fast ring of Windows Insider program will receive the new build later this week. The previous build 10586.71 brought in several issues for the users, which are expectedly to be fixed by the upcoming Windows 10 Mobile 10586.107 preview build. This build is currently on the internal ring of Microsoft, expected to hit the Fast ring later this week. 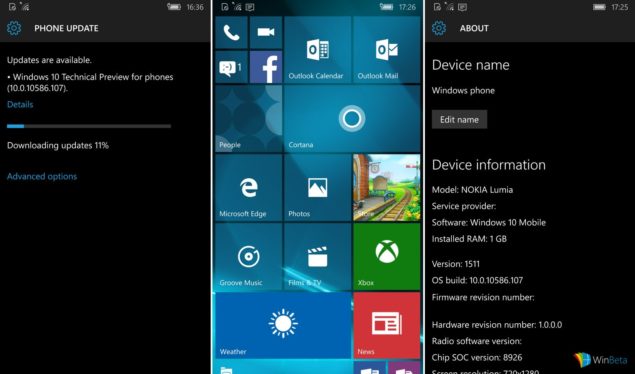 The firmware is yet to be released to the public, as Microsoft keeps polishing and removing its bugs to make it more stable. Several reports had indicated to a January, and then a February release, but we are still to see that happening. This actually is a good news for users as they won't have to deal with stability or performance issues once Microsoft rolls out the new mobile operating system to the public.

Windows 10 Mobile 10586.71 is available to both the Fast and Slow ring insider members.