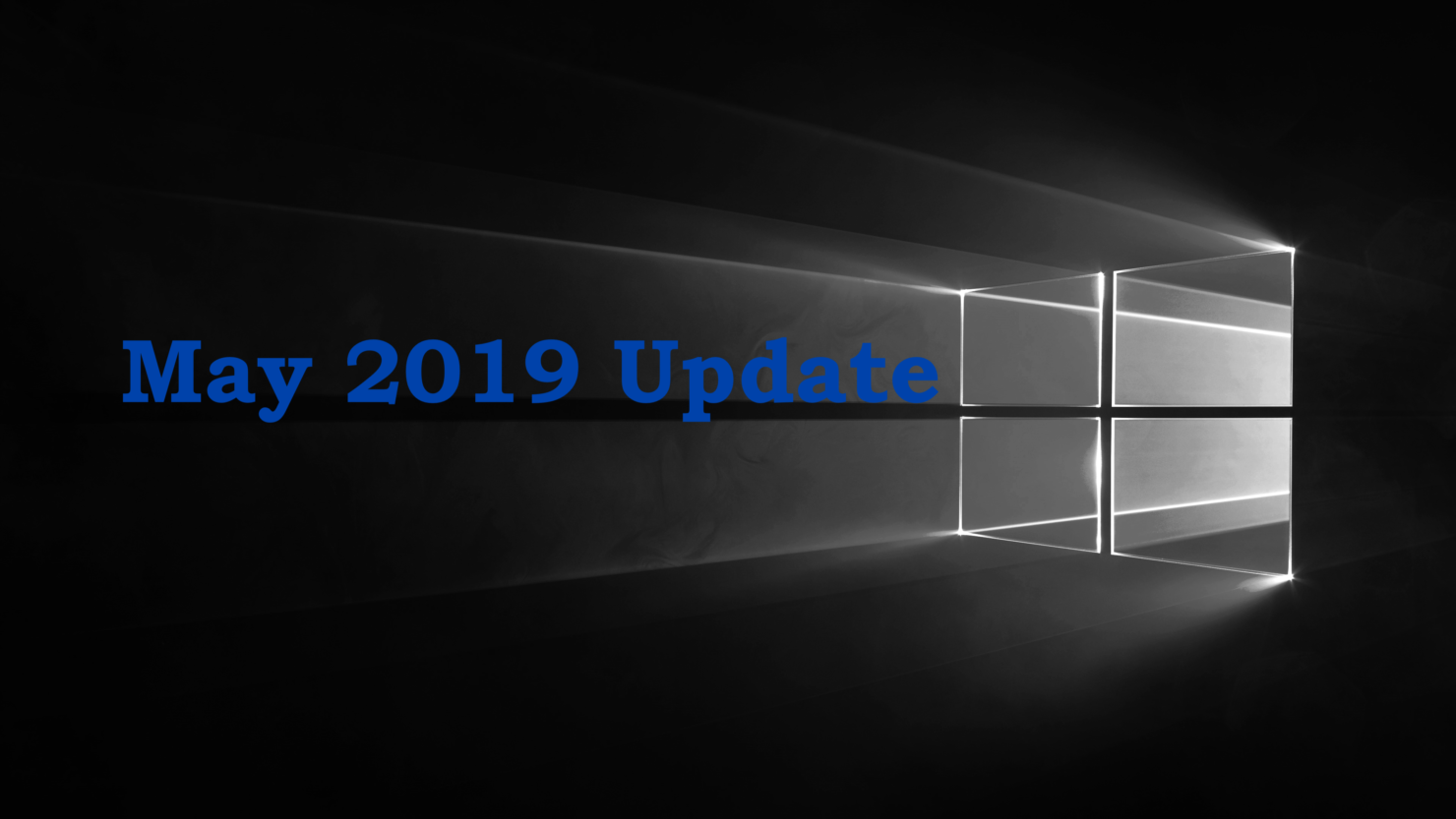 After confirming the official name of the upcoming Windows 10 version, Microsoft has now started to release a new build from Windows 10 May 2019 Update to Insiders. Both Fast and Slow ring Insiders can download Windows 10 build 18362.30 if they have build 18356.21 running on their machines. Today's release brings a few fixes to the operating system.

As reported earlier, build 18362 is highly likely to be the RTM build and the cumulative updates are just confirming that theory.

Microsoft also confirmed today that the update will be released to the Release Preview ring next week with the public release of Windows 10 May 2019 Update happening next month. "We are taking further steps to be confident in the quality of the May 2019 Update," the company said in an announcement today. "We will increase the amount of time that the May 2019 Update spends in the Release Preview phase, and we will work closely with ecosystem partners during this phase to proactively obtain more early feedback about this release."