Microsoft is pushing out Windows 10 update worldwide as the clock ticks midnight in each timezone. This wave of Windows 10 updates is actually putting serious strain on the content delivery networks (CDNs) around the world. Still not able to see how massive this is? Well, let's help you a bit. 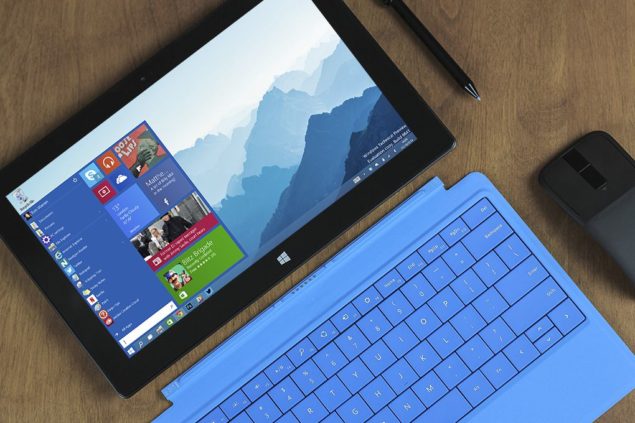 Reports have claimed that Microsoft has reserved up to 40 Tbps with all the key CDNs for the purpose of delivering Windows 10 updates. Microsoft is already reportedly consuming over 10 Tb/s as of 1PM ET, July 28th. Considering that not all regions are open to deployment yet, it is going to be massive once Windows 10 reaches to all the regions worldwide. To grasp the idea of how serious this strain is, think about the Apple events. They usually peak at about 8 Tbps making today's event putting five times more traffic load than that of any Apple event we have seen before.

The volume of downloads that Microsoft is expecting today is huge looking at the reserved third-party CDNs which are expected to deliver the last Windows update. This week is going to see massive traffic load thanks to Windows 10 update rolling out just about everywhere in the world. Microsoft aims to deliver the upcoming operating system to over 1 billion machines in a span of next three years. However, the first week would potentially see more downloads than any other time in the future. Analysts claim that we might experience some performance problems with Internet. While this certainly won't be able to "break the Internet," it will definitely break the Internet traffic records.

Starting from the members of Windows Insider program, users who are eligible for free Windows 10 upgrade will start receiving the notification to download the latest operating system. Microsoft might be able to manage the content delivery load as it hasn't promised any single time slot for the updates to arrive on the computers. But even in the individual waves, we expect to see a lot of load on the CDNs. Expect to experience longer delays in downloading your copy of Windows 10 as things are going to get a little slow.