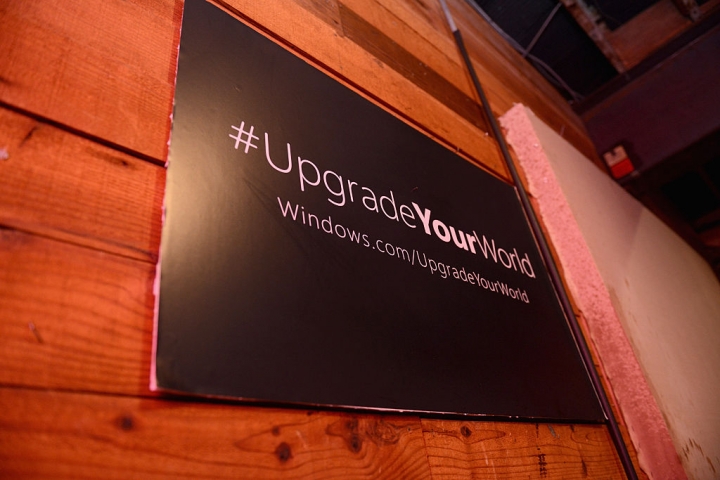 Last night's cumulative build, with support number KB3194798, was released to those on the latest Windows 10 Anniversary Update (version 1607). The update didn't bring in any new features, as it was a regular, monthly maintenance update focused on refinements and security patches. While it brought in a number of important fixes, security patches and performance improvements, the update - yet again - fails to install for many.

This is becoming like a tradition for Windows 10 updates as every new cumulative update brings with it its own share of installation woes. Users have reported receiving an error "Failed to complete installing updates! Undoing changes" every time they try to install the latest Windows 10 cumulative update on their PCs. The system then reboots, bringing them back to the older build number. When the update process is started again, it brings back the same error.

Since it's only been like 12 hours since the rollout started, it can't be said how widespread these Windows 10 installation problems are. As always, the first complaints about these problems are reported on Microsoft's community forums. Some of these complaints read:

"I've tried to process this update a few times through Windows Update, but it fails each time, uninstalls, and puts things back where they were. Any thoughts? Wait for it to resolve itself? I read somewhere that someone was having problems with a previous cumulative update and it turned out that an Nvidia registry entry was conflicting. Might be something to that." - jyor0385

"I removed the registry entry created by NVidia. It did not help." - FrankPeck

"Same here 6th Gen i5 (6300HQ) and GTX950M. Had this problem once before too, with blue screen and "page fault in non paged area" it was probably Nvidia again, today again with same error in win32kfull.sys and cant  do the update , any solution?" - Anonymous2678

Microsoft is yet to comment on these problems. We will keep our readers posted if we come across any workaround to these Windows 10 installation issues. If some trick worked out for you, don't forget to share it with us.

[Update]: Try these workarounds to fix the issues