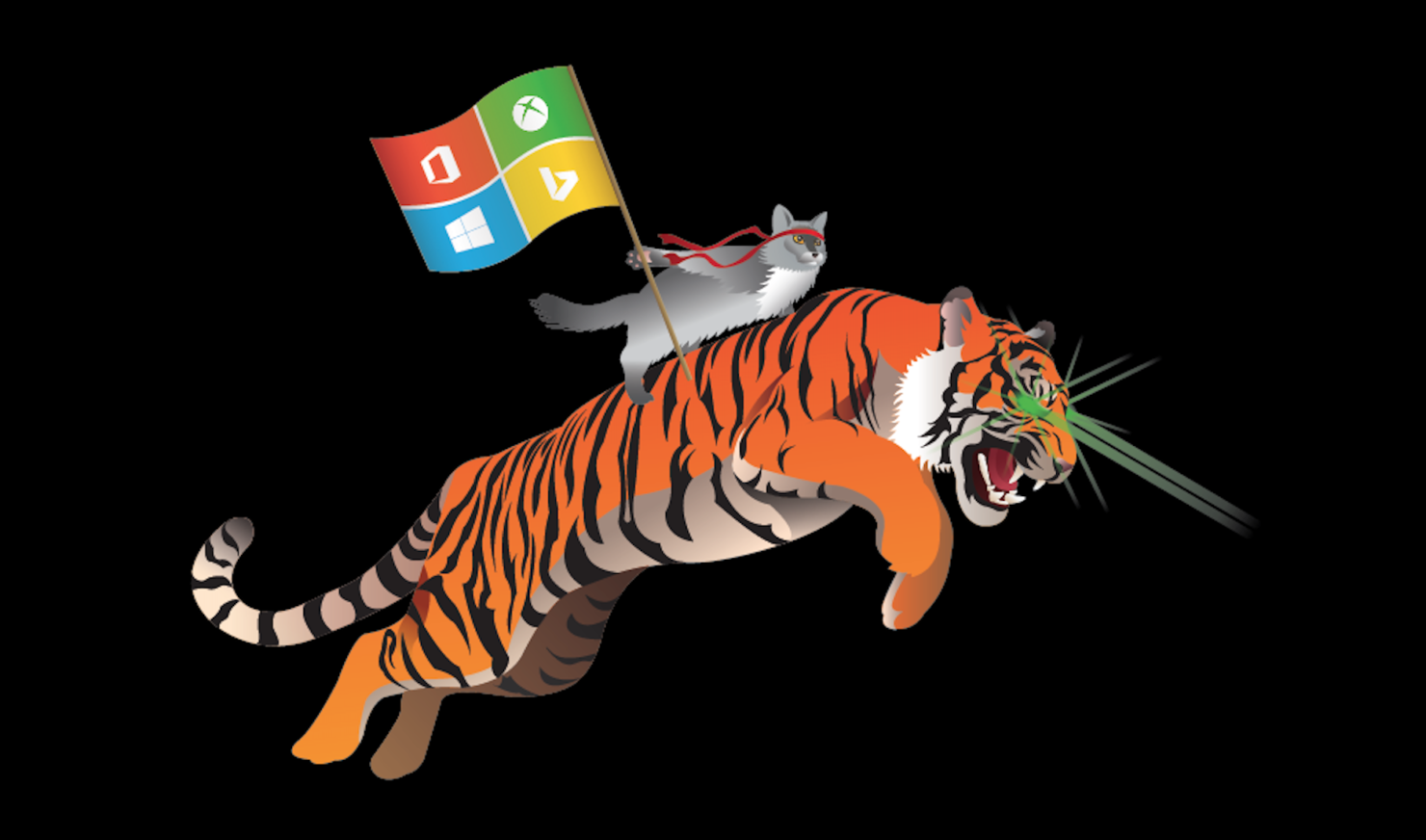 Today's Windows 10 Fall Creators Update Insider Preview Build brings us the first look at some features discussed at the Build 2017 that are planned for the fall Windows 10 feature update. These include Story Remix and improved power throttling features. Here's the complete changelog of today's Preview Build:

Tell your story your way: Today at Build we unveiled a big update coming to the Windows 10 Creators Update and the Windows 10 Fall Creators Update. Story Remix is an evolution of the Photos app that makes it easier than ever to relive your memories and introduces video story creation from your photos and videos. Windows Insiders will be the first to try out many of the new features demonstrated today – with more to come!

Individually controlling the volume of your UWP apps: We’ve updated the Volume Mixer to now include UWP apps (like Microsoft Edge, or Groove Music), so you can set their volume without impacting the overall system volume. Appreciate everyone who’s shared feedback requesting this, let us know what you’d like to see next! Note: UWP apps will only appear in the Volume Mixer once they start playing sound. To open the Volume Mixer, right-click on the speaker icon in the taskbar.

For more details on known issues for PC and changes for Windows 10 Mobile Preview Build 15213, visit the official announcement post.