Microsoft has finally realized how important role marketing plays in the successful adoption of any product. This month has seen several of the savvy new ads that are trying to ring the bells that Windows 10 is just around the corner. The new ad talks about Windows 10 Cortana and shares some of its highlights a very pleasant way. But more than that, we love how Microsoft talks about this product in the blog. 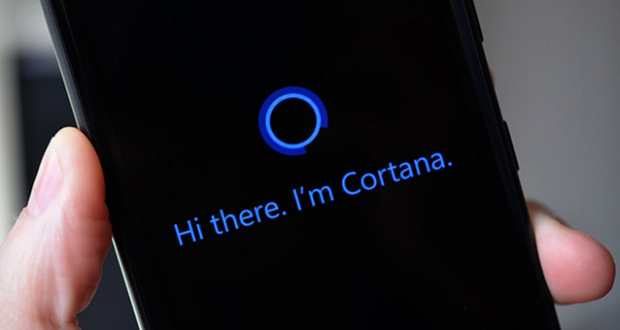 Good music and touching humans with all the things that we need help with - this Windows 10 Cortana ad talks about how we can get Cortana help us do some "obvious things", some "Eureka things" like finding a lost PowerPoint, do "face-saving" things like remembering others' birthdays, and more.

In the official Windows 10 blog, Marcus Ash, Group Program Manager for Cortana, talks about the development of Cortana focusing on its being culturally savvy;

"Cortana is customized to reflect the local language, idioms and speech patterns of each country. We craft Cortana’s local personality based on insights about each culture while at the same time staying true to the foundational principles that are universal to all markets: Cortana is positive, confident, intelligent and transparent."

Ash then touches about some cultural traits of several different countries including UK and Italy. He talks about how Cortana is designed to reflect those cultural personas and resonate national identities giving a truly local feel. Ash also mentions that Windows 10 Cortana will celebrate Cricket hero Sachin Tendulkar in India and will love hockey in Canada. While the ad itself touches upon all the features that Cortana will help Windows 10 users with, the blog provides an insider look into how much effort Redmond has truly put in to create this digital voice assistant.

Some of the things that Windows 10 Cortana will assist you in:

Windows 10 Cortana will be released in...

Cortana will be debut on Windows 10 in the United States, the United Kingdom, China, France, Germany, Italy, and Spain. This first wave of early adopters will then be followed with Insiders in Japan, Canada, India, and Australia. Finally, Microsoft will offer Windows 10 Cortana to insiders in Brazil and Mexico as well.

You can watch the Windows 10 Cortana ad below and read the detailed blog by Ash on Windows official blog.