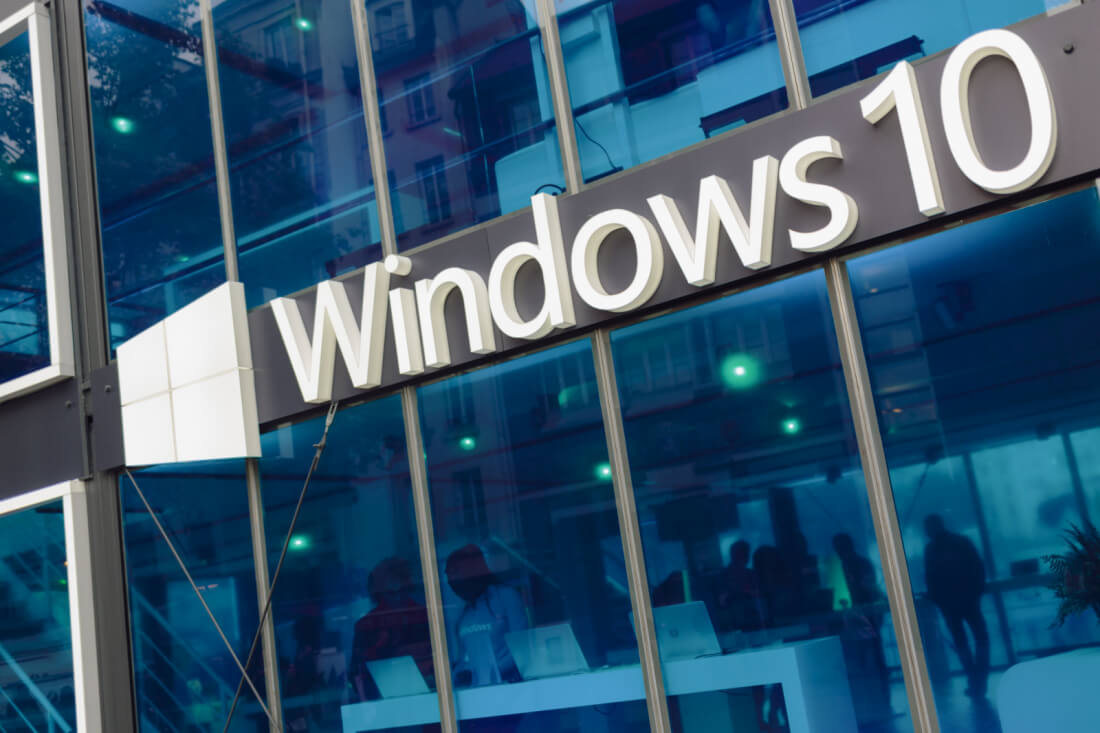 Microsoft did release Patch Tuesday updates to the latest Windows 10 version, as well. But we are no longer receiving just a single update every month as it used to happen in the past as Microsoft now sends out multiple builds every month. If you saw the new updates for Windows 10 versions 1607, 1703, and 1709 and was worrying about the brand new version, you can finally install Windows 10 1803 Build 17134.137 on your machines.

Head over to Settings > Update & Security > Windows Update > Check for updates to have today's build installed on your PC. Here's the complete changelog (manual download link) of Build 17134.137, KB4284848: