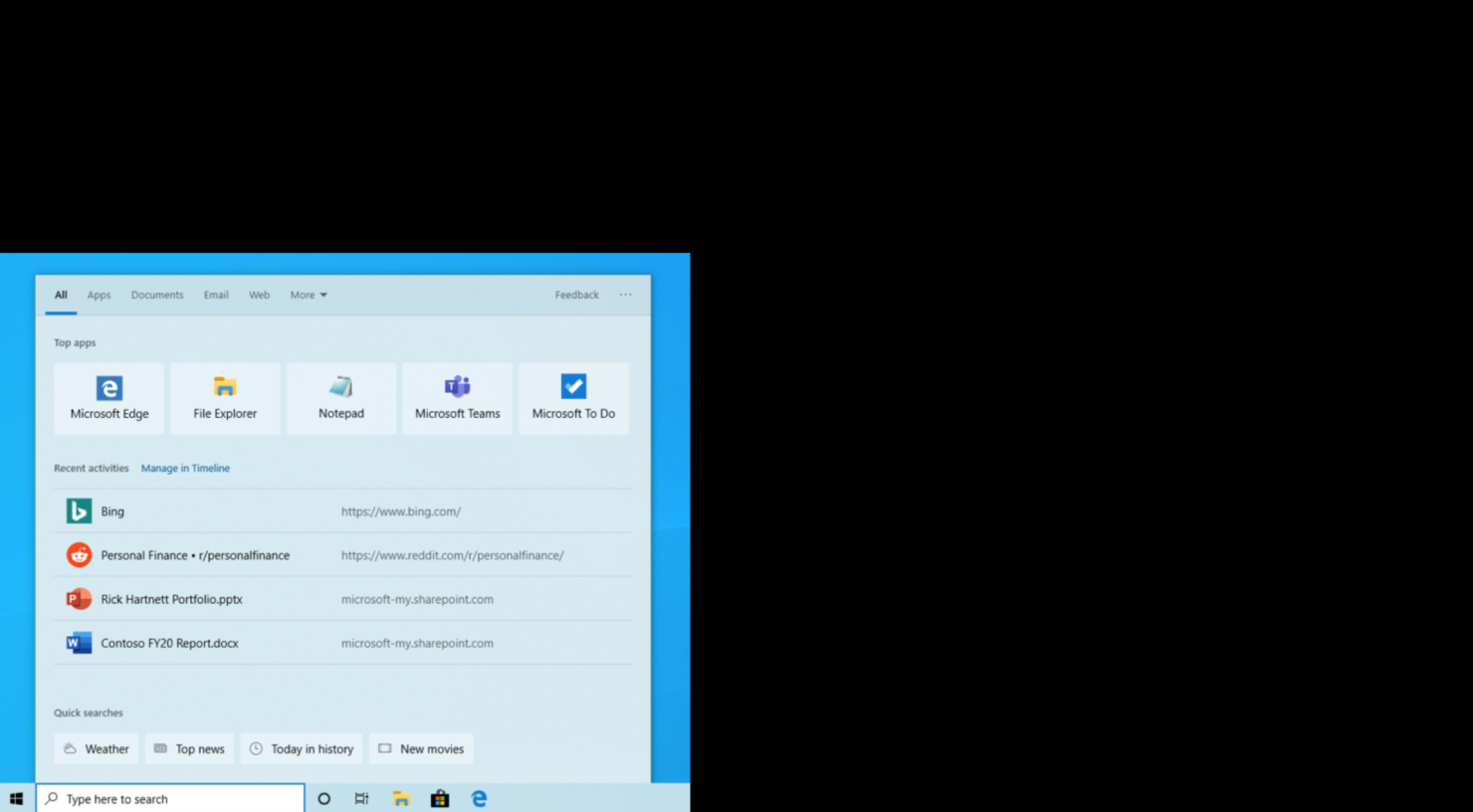 Microsoft has finalized the upcoming version of Windows 10, the April 2020 Update. Windows 10 2004 (branch 20H1) will bring a number of new features and some feature improvements since it's following the release of the November 2019 Update, which worked more like a service pack and didn't bring any new changes to the operating system.

While there are tons of new features, today we are focusing on how Microsoft is planning to transform Windows Search through the upcoming Windows 10 2004. With the release of last year's May 2019 Update, the Windows maker added a new Enhanced search mode, which helps users in expanding search across all folders and drivers. The company has also integrated Windows Search into File Explorer "to ensure more consistent results regardless of where you start your search."

Despite introducing several new Search features, Microsoft discovered that many Insiders were turning off the Windows indexer. The Search indexer enables Windows Search to return faster results than searching across your PC each time you ask for a file. Based on Insider feedback, the company found out that it was mainly due to excessive disk/CPU usage and general performance issues.

The Windows maker explained that it is introducing an algorithm that detects high disk usage and activity to be able to "better identify peak usage times and manage the indexer accordingly." What it essentially does is to look for signals when to stop or throttle down. These signals include:

Microsoft is also enabling developers to prevent searches of certain repositories like Git and project folders to improve disk usage.

Along with a new algorithm, Microsoft is also doing new things on the front end. On the Search Home, there will now be quick searches for Weather, Top news, Today in history, and New movies. 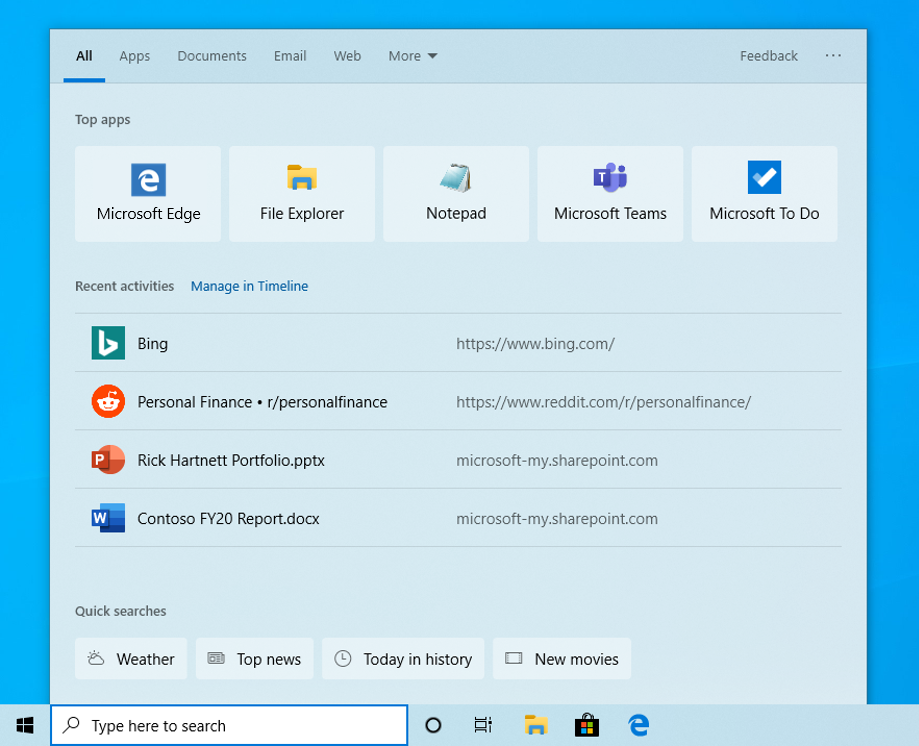 There is also an updated design for web preview in search results.

Windows Search hasn't been having a good time these past few months. Let's hope the upcoming Windows 10 version 2004 not only offers a faster and easier search experience, but also something that doesn't experience blackouts.