Windows Phone May Be Dead, But Microsoft Continues to Work on Features to Please Android & iPhone Users 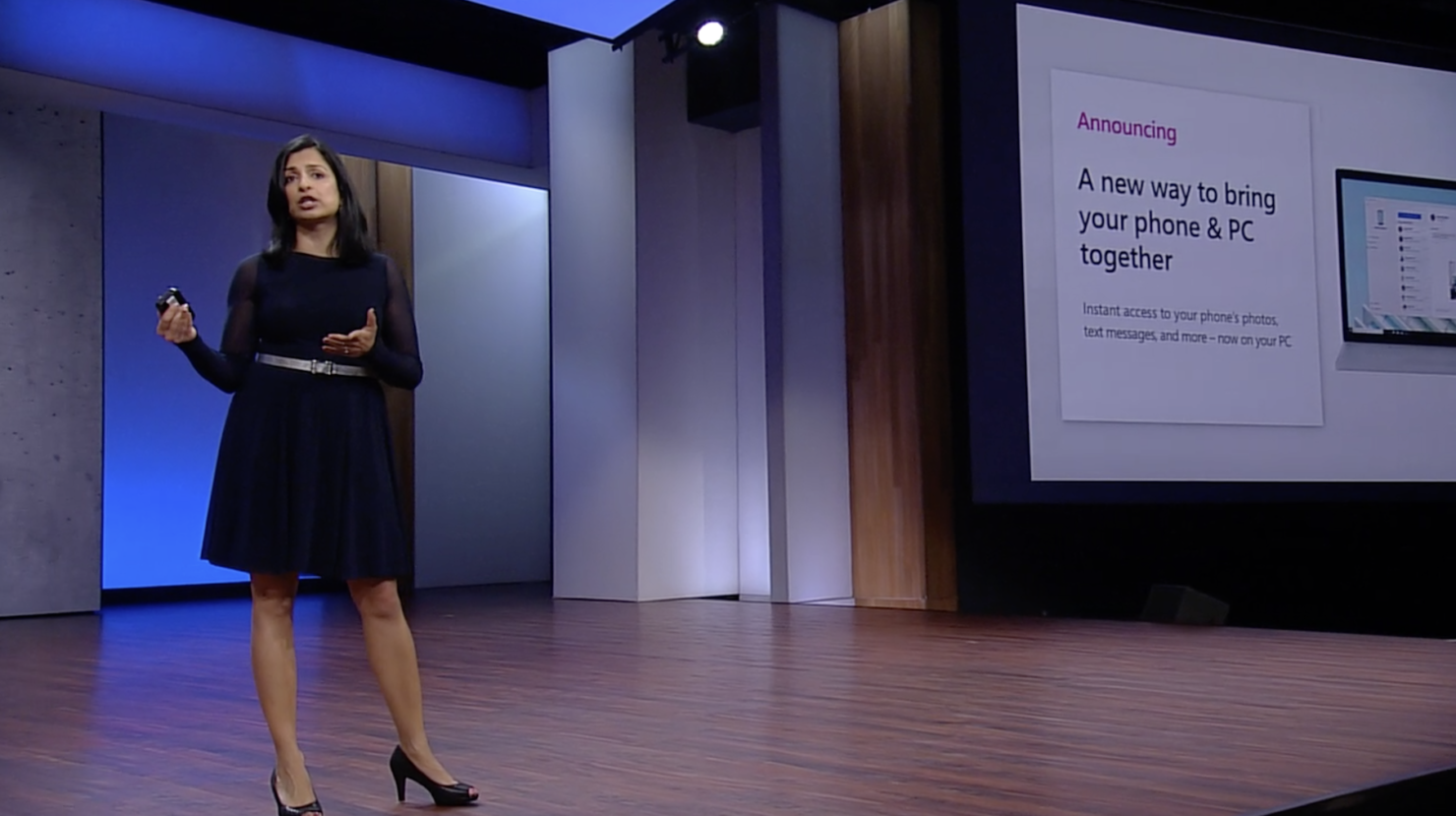 Since shifting its focus away from mobile, Microsoft has been working on features to connect Windows PCs with phones. The Windows maker released the new Your Phone app to connect Windows 10 devices with Android and iPhone. The app allows you to read text messages and respond to them through your PC, along with giving you access to your photos.

According to rumors, Microsoft is now planning to add a new feature that would transfer phone calls to PCs. The evidence has been spotted in a latest Windows 10 19H1 build that hints at a new system app called  “Windows.CallingShellApp” that can transfer calls to PCs and future devices, including dual-screen and folding phones. 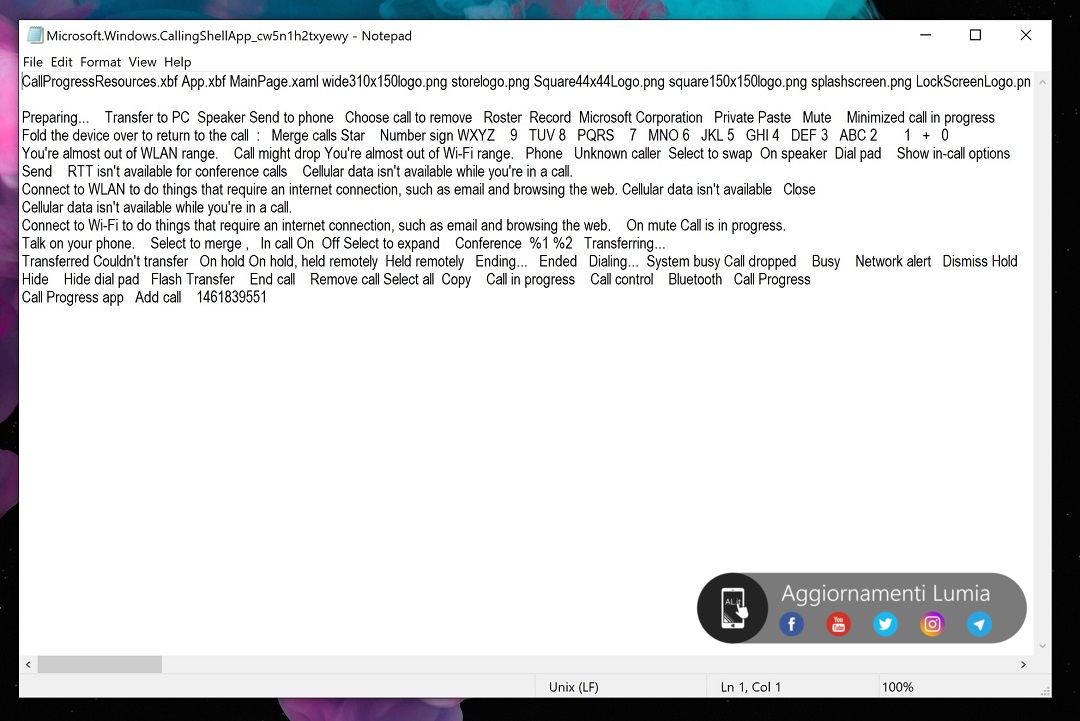 Much like on macOS, you will be able to reject the call or receive it. You will also be able to access your keypad directly from your connected Windows 10 PC.

Windows 10 19H1 is expected to arrive early in 2019. However, looking at the ongoing delay that the Windows 10 October 2018 Update is experiencing and the number of bugs that are being reported, it is likely that Microsoft will start focusing more on fixing bugs before introducing any major new features.