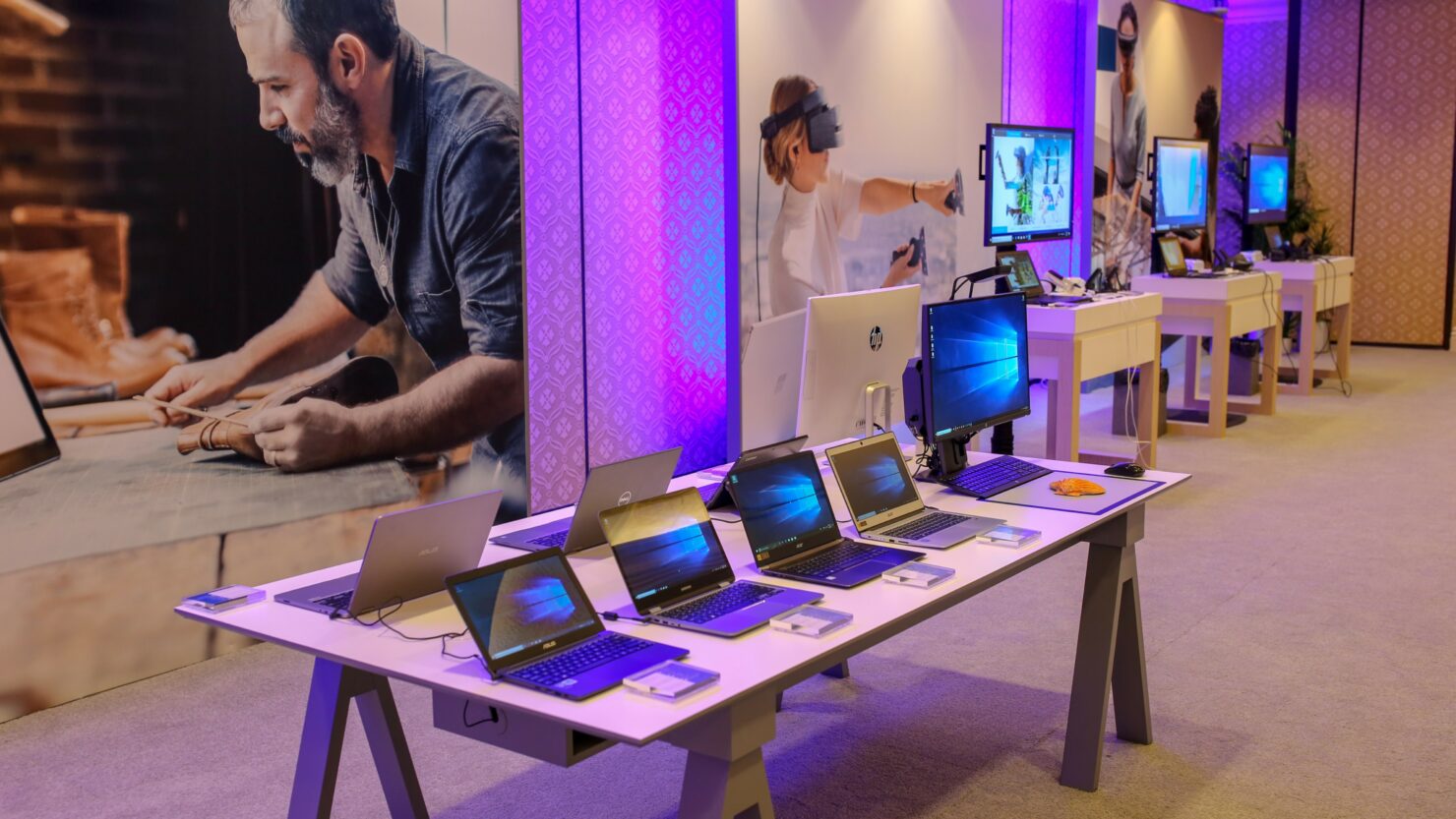 Web browsers and Win32 applications that are connected to the Internet are not affected by this issue.

For more details, head over to the official support page.