Microsoft had released a second batch of cumulative updates to various versions of the operating system on March 19 after delivering March 12 updates on last month's Patch Tuesday. However, this particular update hasn't yet been delivered to Windows 10 1809 aka the October 2018 Update. Today's update being sent out to the Insiders might be the March 19 update since the Windows maker had done the same with February's updates - sending the second batch on March 1. It's admittedly a little confusing, but that has become the norm since Windows 10 1809 was delivered back in October.

The Windows maker is currently finalizing the upcoming Windows 10 1903 aka the April 2019 Update and we are hoping the new version will finally rid us of these update-related issues.

Cumulative Update KB4490481 will bring the Windows 10 October 2018 Update build number up to 17763.404 but we aren't sure what exactly is it going to fix as there is no changelog available right now. 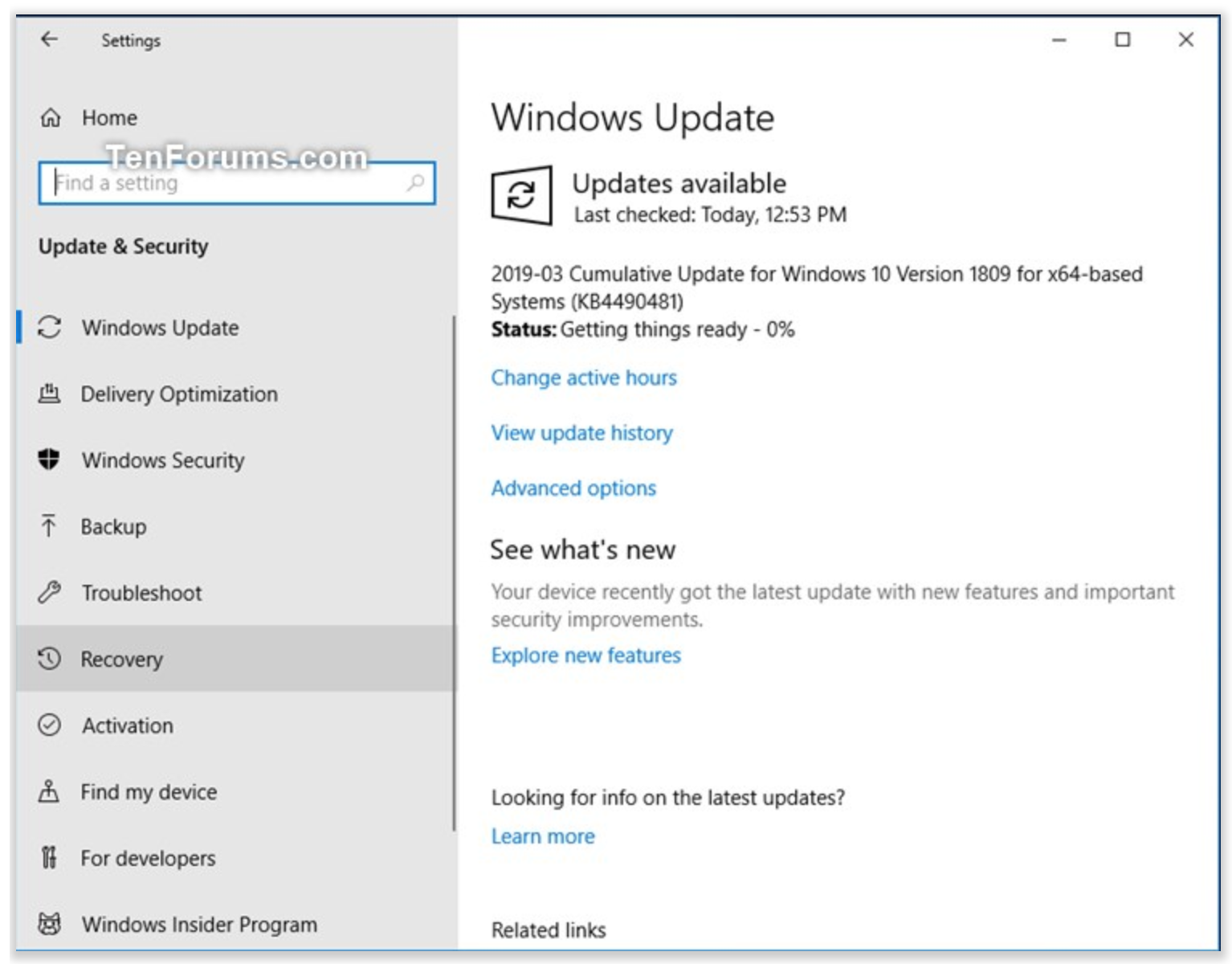 If you are a Windows Insider signed up with the Release Review ring, you can now download the latest update by heading over to the Settings app.