Will The Real Wraith Cooler Please Stand Up? AMD Warns Of Fake Wraith 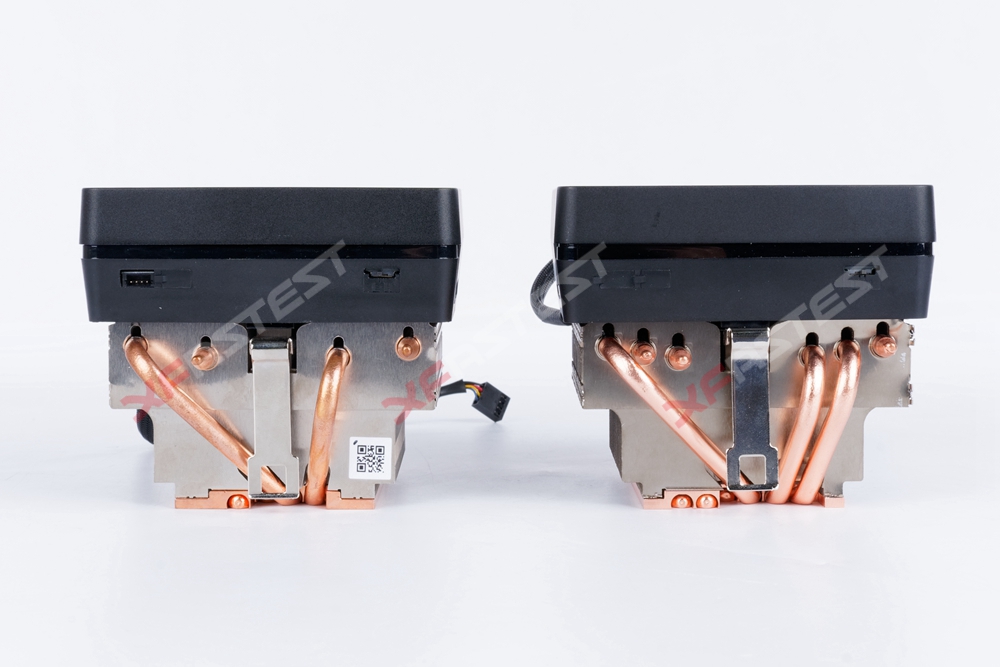 Since AMD introduced the original Wraith cooler back with the FX 8370 they changed the landscape and expectations of what a stock cooler is, could, and SHOULD be. It was big, it was bold, it was quiet and they brought it across their product stack and into the latest and greatest with the Wraith Prism. They have iterated on it along the way by adding RGB, better fans, and even removing the copper plate on the bottom and going direct contact with the heat pipes. So what's next? More heat pipes of course! Hold your horses on that one! 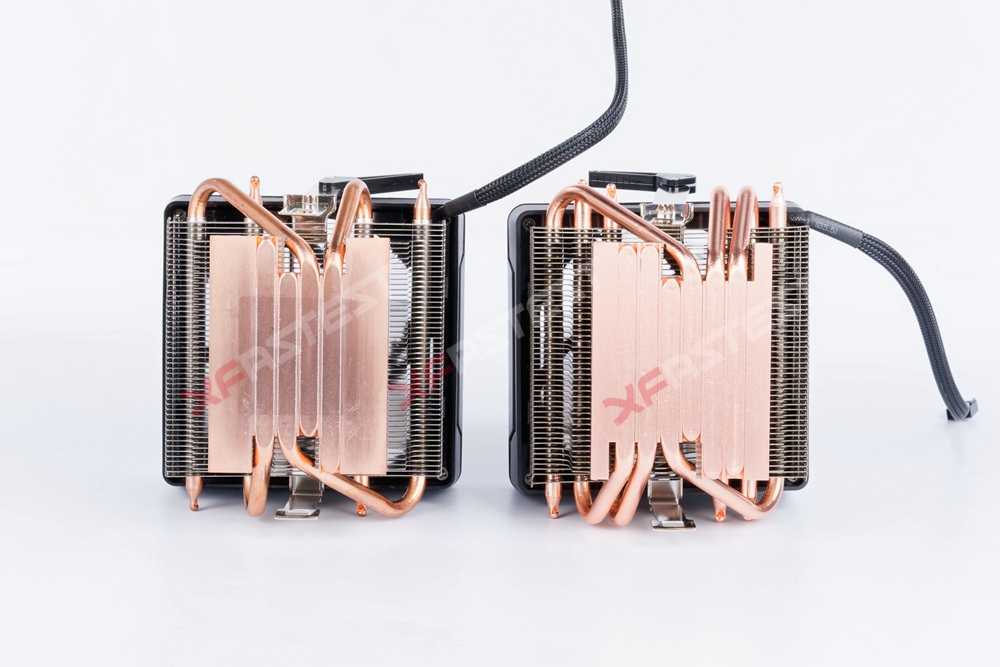 The cooler that was reported on a few days ago by XFASTEST looked promising, 50% more heat pipes!? It had all the flair of the Wraith Prism but with more heatpipes! This sent people into search mode to figure out if this was a new cooler to be shipping allowing for better boosting, or was it potentially slated for the Ryzen 9 3950X that ultimately ended up shipping without a cooler at all and was going to be sold in the channel.

Turns out none of those were true, not even the cooler itself. Well, the cooler did and does exist but according to AMD, it is a counterfeit product. It uses its licensed imagery, logo, and design. AMD has made a public statement about this as well as guiding people to their website to see a list of the official AMD Wraith lineup, none of which include six heat pipes.

AMD is pleased to offer market-leading premium Wraith Cooler thermal solutions for Socket AM4 and AMD Ryzen processors. Our current solutions, the details of which can be found on AMD.com, use four heat pipes and AMD has no plans at this time to introduce a new AMD Wraith Prism cooler with additional heat pipes.

It has come to our attention that third-part coolers using six heat pipes that are designed to look like and official AMD Wraith Prism solution, including the illegitimate use of AMD branding, are now entering the market. Please be aware that those solutions are not genuine AMD products and have not been tested and validated by AMD to meet our build quality and performance requirement.

We are actively investigating the source of these products and will take anecessary actions to enfore our rights to ensure users recieve genuine AMD products. If you have any questions about the origin of a cooler, pleaverify the solution at the link above.

As nice as it would be to see the Wraith Prism get a bit beefier it already performs very well on the chips that it ships with. I tried running it for a while with my Ryzen 9 3900X and while it could handle the heat it was a bit noisy for my taste, but I really don't imagine that a couple of extra heat pipes on the size of cooler this is would make too much impact. But, I will be on the lookout for one of these phonies on sites and try to snag one for myself, for the sake of science of course.