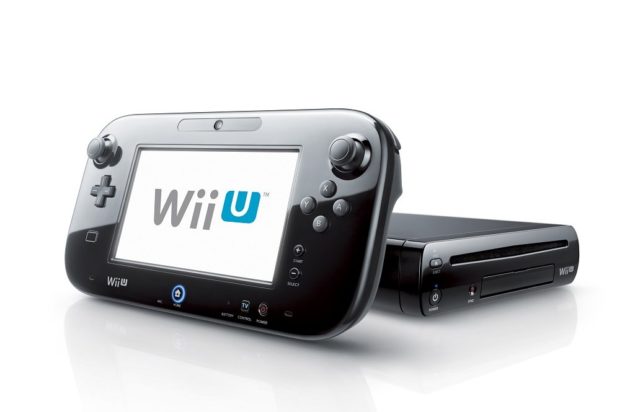 A report from Japanese news outlet Nikkei is saying that Nintendo will cease production of the Wii U by the end of 2016.

The publication cites low interest and poor sales as the reason Nintendo will stop making the devices.

Instead they're going to shift their focus to their next device, currently known by its code name NX.

Nikkei says that they'll be unveiling the new console at some point in 2016. This likely means it'll be available within the next 18 months or so. It seems unlikely Nintendo will want there to be too much time where they're not actively pushing a machine.

The Wii U had a lot of potential when it was first unveiled, drawing the interest of hardcore gamers after the decidedly casual Wii turned many people away.

But it was clear to early adopters that things weren't all peachy in the company that Mario built. Third party developers dropped it pretty quickly. Ubisoft dropped the Wii U rather publicly after ZombiU sold below their expectations. Rayman Legends was originally announced as a Nintendo exclusive but was delayed - despite the game having gone gold - for a more general release.

In more recent years, the Wii U's occasional first party offering has made it worth watching, but a new console will be a new start. It'll be interesting to see how Nintendo work to bounce back.

Zelda: Breath of the Wild Switch vs PC Comparison Shows Which Is the Definitive Experience

Mod for Zelda: Breath Of The Wild Brings GTA’s CJ into Hyrule

Zelda Breath of the Wild Patch 1.1.1 Improves Performance On Both Switch and Wii U – Report