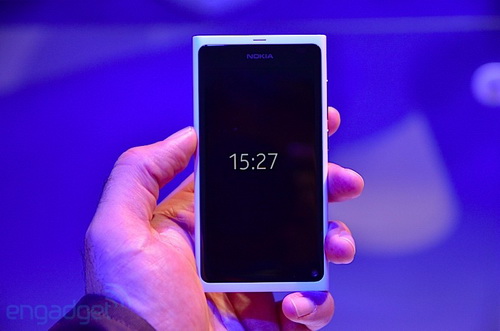 Back at Nokia world when Stephen Elop revealed the first 'real Windows Phone', a small stall on a corner had the rarest of creatures on display. It was the white Nokia N9 running the latest PR 1.1 update. Nokia then confirmed the phone would see light of day before the end of the year. Between that day and now the white N9 had been a bit of a mystery with some people calling it a mere paper launch. Well Nokia has confirmed what we've all been waiting for.

According to Nokia the N9 in white 64GB is all set for a December release in all those countries where the N9 was launched before. That's not a long list of countries and it's sad Nokia is not expanding the N9 market, but if you're really interested then you might be able to pick one up from Ebay or Amazon before Christmas.

Nokia N9 rumored to get PR1.3 update in May