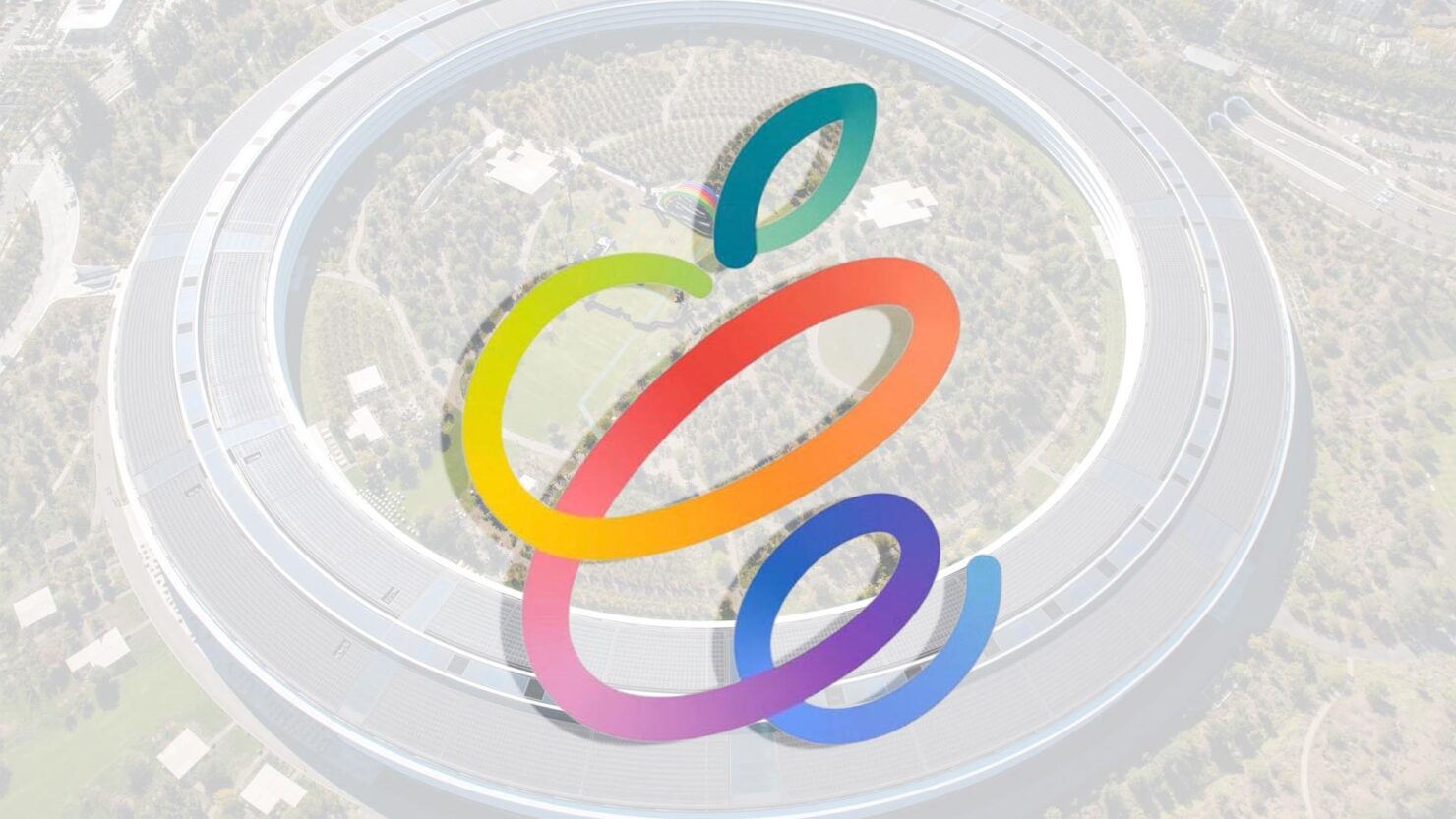 Apple Could Potentially Announce the New iPhone SE 3, iPad Air 5, and a New Mac on March 8

Earlier in February, Bloomberg's Mark Gurman reported that Apple could host a special Spring event on March 8. Apple usually sends out event invites a week before the event. If Apple is scheduled to host an event on March 8, we can expect the company to send out invites tomorrow on Tuesday, March 1 at 9 am PST. However, since Apple has not shared any concrete details related to the date, we should take the news with a pinch of salt.

Last year, Apple held its Spring event in April but before that, Apple hosted its events in March. Apple will be announcing several products at its event which include the iPhone SE 3, iPad Air 5, and potentially new Macs with upgraded internals. We previously reported that Apple has filed three new Macs, an iPhone, and an iPad in the Eurasian Economic Database. What this means is that the launch is nearing. If we look at the past trends, Apple hosts its events on Tuesday. Henceforth, the March 8 date for Apple's Spring event appears to be very plausible on paper.

As for what we can expect, Apple will potentially announce the new iPhone SE 3 with improved internals and 5G connectivity but the same design as that of current 'SE' models. Other than this, the iPad Air 5 will also jump to Apple's A15 Bionic chip similar to the iPad mini 6. Lastly, we can see at least one new Mac at the event.

This is all there is to it, folks. Do you think Apple will host an event on March 8? Share your speculations with us in the comments.