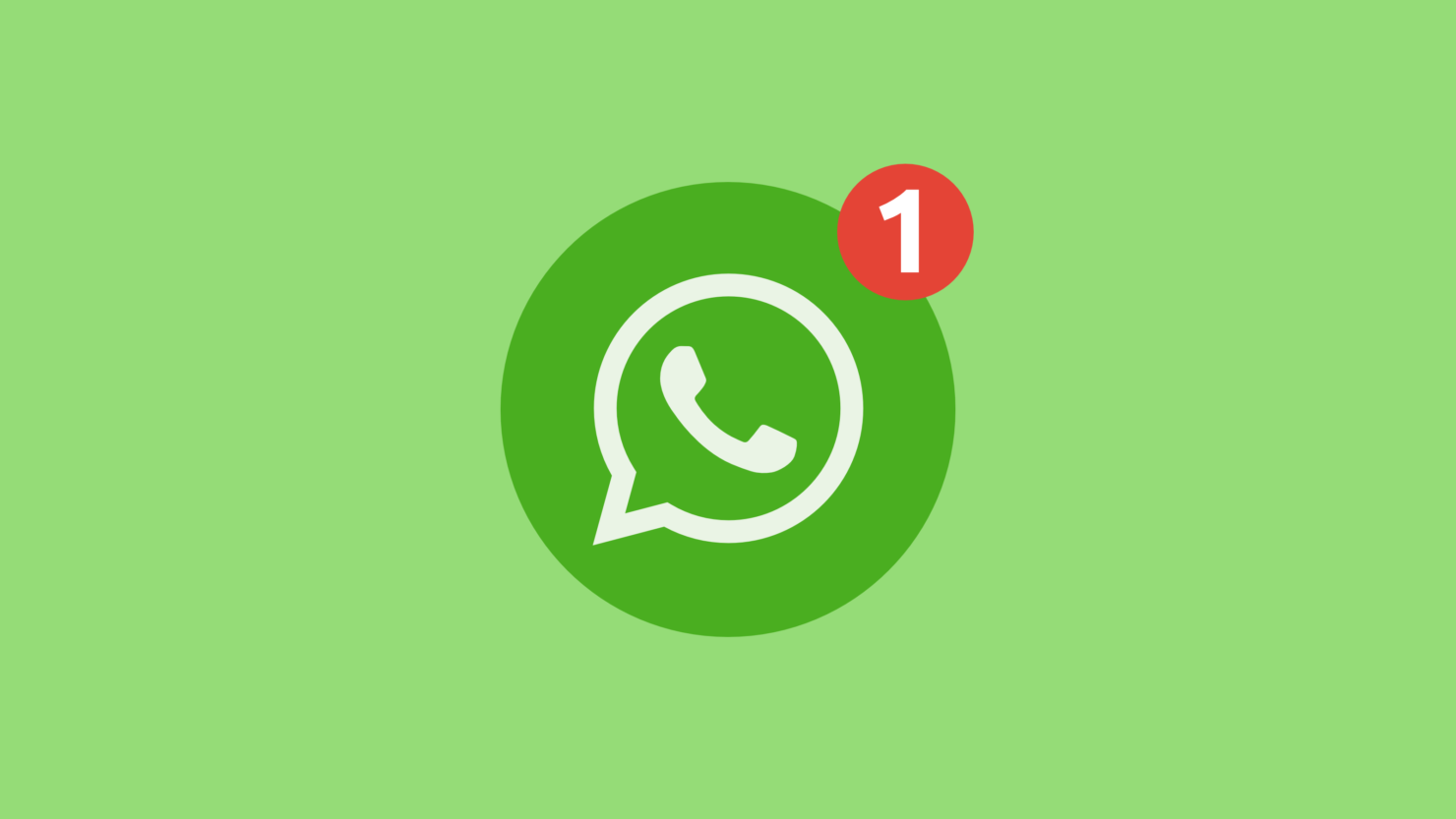 WhatsApp doesn't shy away from adding new features to the mix. It recently updated its iOS and Android app with support for Dark Mode and truth be told, it looks amazing and I personally haven't reverted to the default theme since. However, there are new additions incoming which will allow users to add contacts easily via QR codes. That's right, WABetaInfo reports that you will soon be able to add contacts by scanning the QR codes.

The feature is available as a beta on iOS and Android. The feature rests in the app's settings menu, where you will find the option to scan other people's QR codes and display your own code. You will also have the option available to revoke your QR code if it gets shared with someone who you don't wish to share your number with.

While the feature operates to easily add contacts on WhatsApp, it is a neat addition since it is a hassle to add people to the platform. You basically have to save their number on your phone, which then gets picked up by WhatsApp. However, sometimes you just have to add people temporarily to just send a few pictures, location, or anything. This allows us to create a dedicated slot on the contacts list. The contact can be removed but it is s hassle. 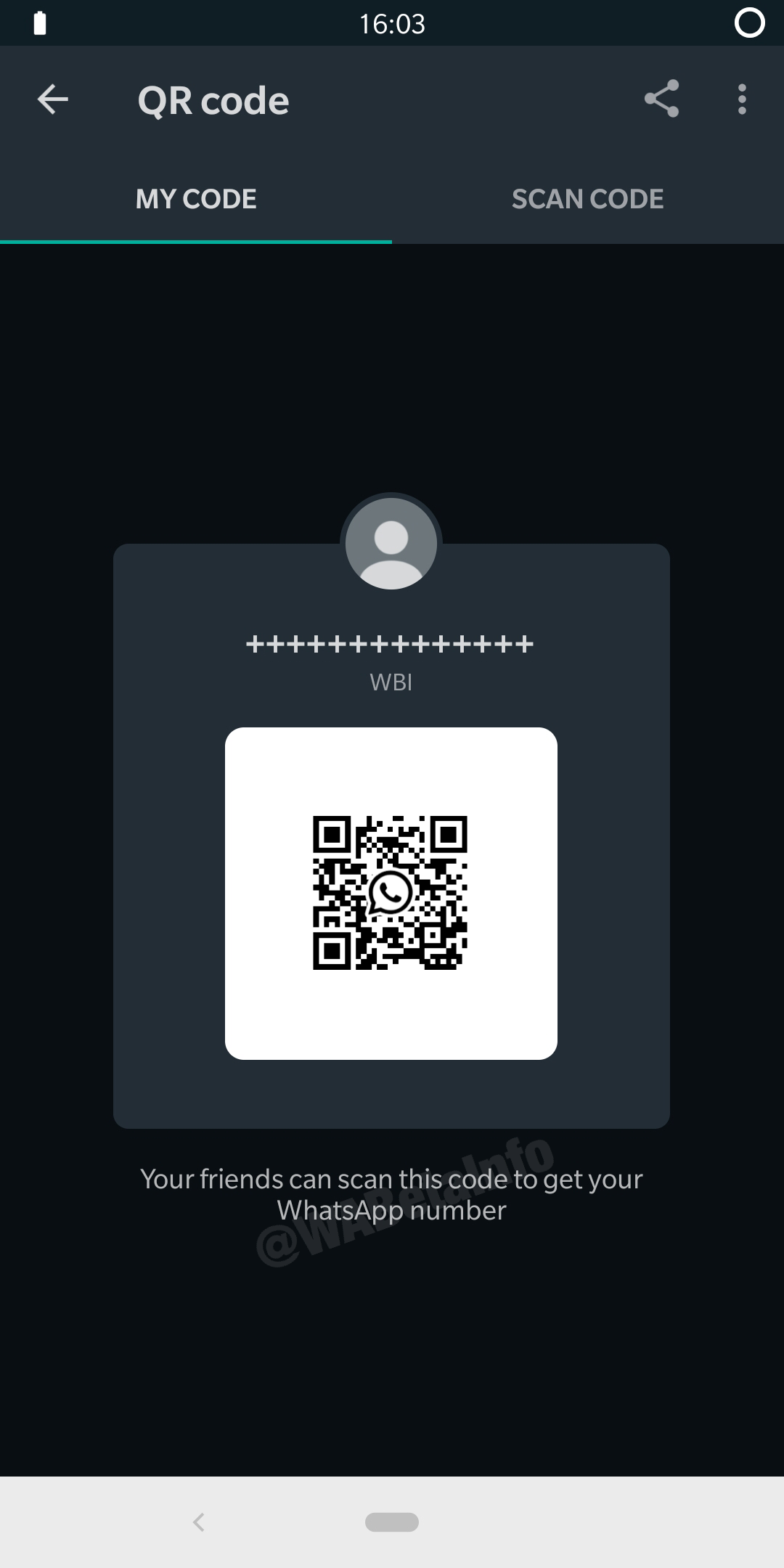 The QR codes are a much more convenient option and remove that extra step. Take note that it would be a lot easier for you to add the other person if you're face to face with them. This will allow for an easier QR code scanning experience. On the other hand, the process could prove to be a little cumbersome if you're adding the other person online.

At this point in time, the feature rests in the beta phase and there is no word when the company will see fit to release it to the general public. That's all there is to it, folks. We will keep you updated on the latest, so do stick around. Also share your views regarding the new QR code feature in the comments.