WhatsApp is unarguably one of the most used messaging apps that are available on different platforms and in order to sustain and cater to the userbase, the company keeps introducing new and improved features, as well. The company has over 2 billion active users, and despite having so many people using the app, the one thing that the app does not support is the use of the same number on multiple phones.

However, that could soon change as the new information that has been discovered points towards multi-device support in WhatsApp.

Tomb Raider Reloaded Jumps On to iOS and Android

WABetaInfo, who have been pretty spot on with their leaks in the past have found out signs of multi-device support in WhatsApp. This was found back in November last year, and at that time, the "Registration Notification" pointed towards asking for a new security code, along with wit ha warning text that talks about the ability to have multiple devices for the same recipient.

The information shared with us also suggests that the limit is going to be up to 4 devices, which is pretty handy, to say the least. Additionally, WhatsApp is also working on a new UI to manage this feature, which certainly is the right way to go about this. 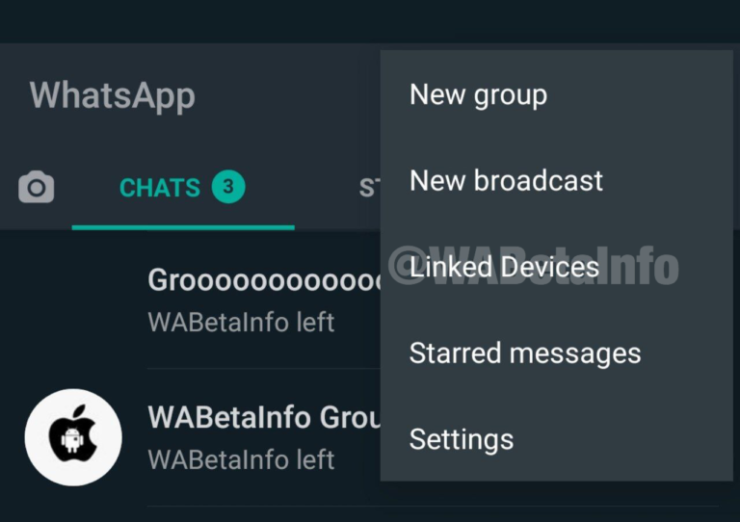 These are some of the screenshots that WABetaInfo shared. We are still not sure when these features are going to roll out but the existence is more than welcoming. 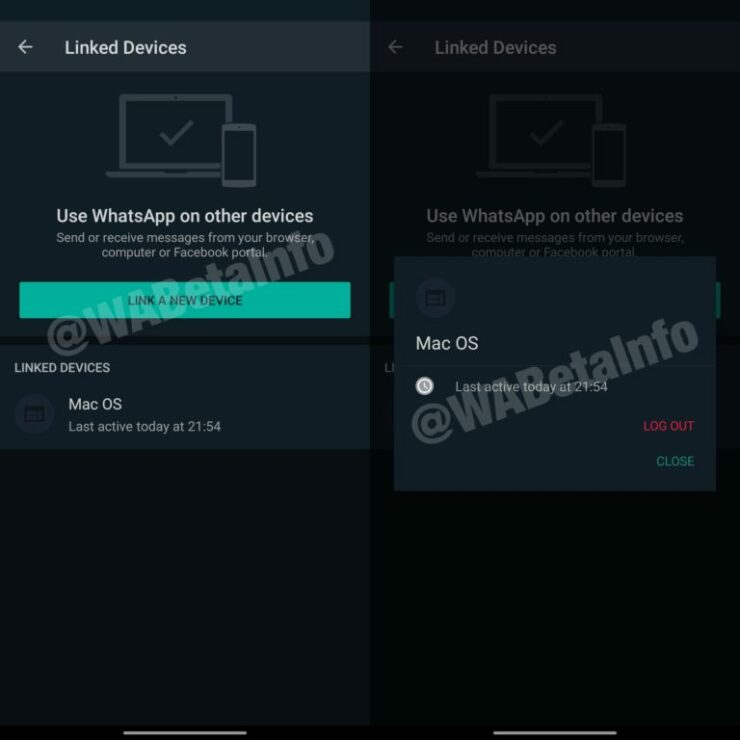 WhatsApp is definitely doing a lot of people, especially those who are using two devices a favour by rolling out this feature. However, we are not aware of any current information on when the feature is going to roll out. But we do know that it will make its way on both Android or iOS.