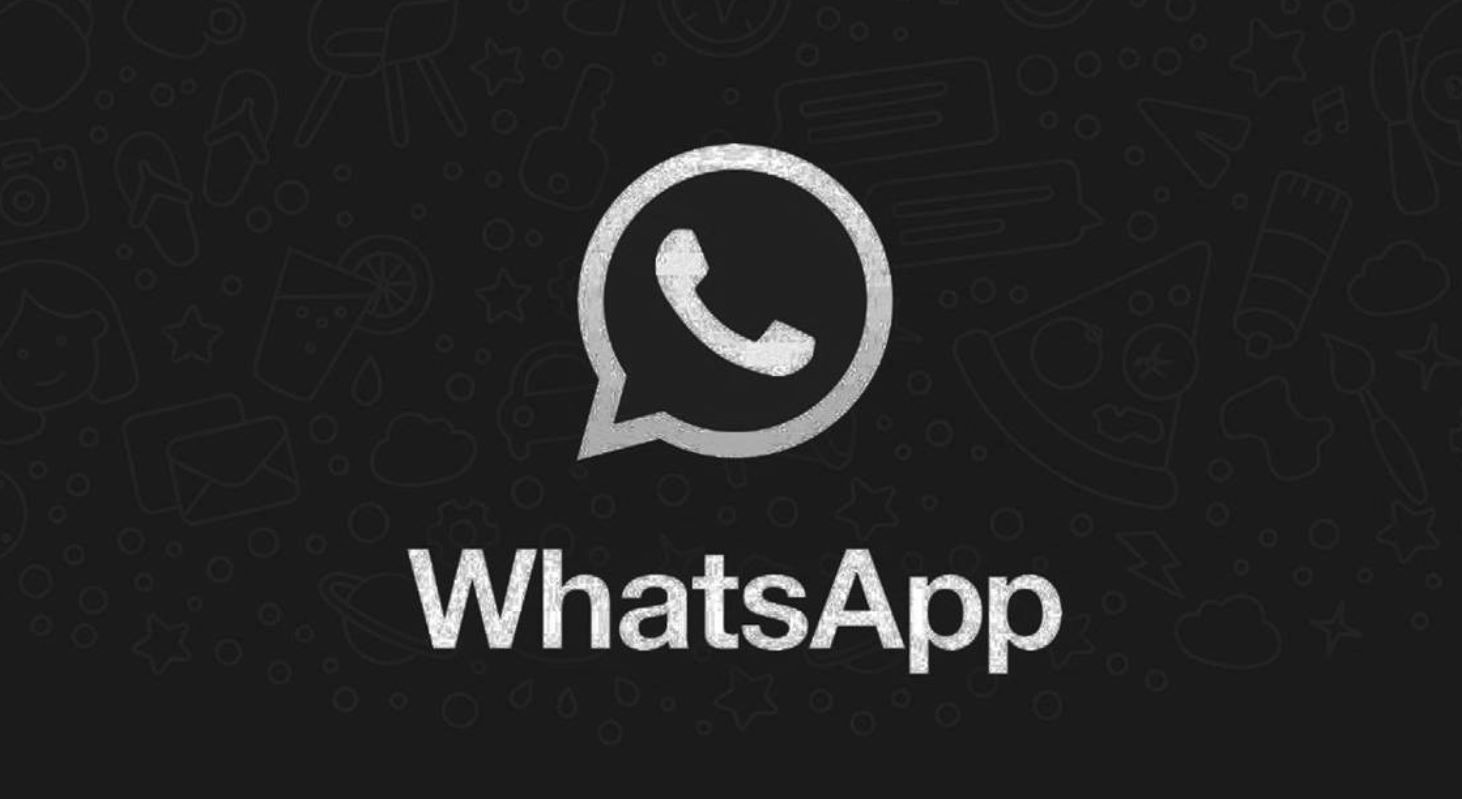 WhatsApp is finally getting a dark mode on Android and iOS. A few weeks ago, WhatsApp's latest beta arrived that came with a dark theme built-in. While it is not yet officially available to the public but users could get their hands on it through the beta update's APK. Now, we're hearing that WhatsApp for iOS beta was updated that now features Dark Mode.

According to MacRumors, the testing notes of WhatsApp beta for iOS includes a dark mode. However, there are no images or screenshots shared that depict how the dark theme looks like. Dark mode for WhatsApp is a much-awaited feature and now it is making its way to Android and iOS.

While Android users can easily sideload the WhatsApp beta APK and install it to take advantage of the darker theme, iOS users have to join the WhatsApp TestFlight program. the program has been full for months. Take note that WhatsApp beta is now out on both operating systems and we can speculate that it won't be long until the feature is available to all in the coming days.

On Android, WhatsApp dark mode is pleasing to the eyes but the true blacks are still absent. What this means is that the darker shade is present but it's more of a dark grey than black. Nonetheless, it's still great that the company is finally looking to include the feature. WhatsApp is quite late when it comes to dark mode since all major apps on iOS and Android have added their part.

We will let you guys know when the feature officially lands for iOS and Android so be sure to stick around. Also, share your thoughts on dark mode? how has it contributed to a better battery life of your smartphone? Let us know in the comments.