Events App for Apple TV Updated Ahead of ‘Gather Round’ Event 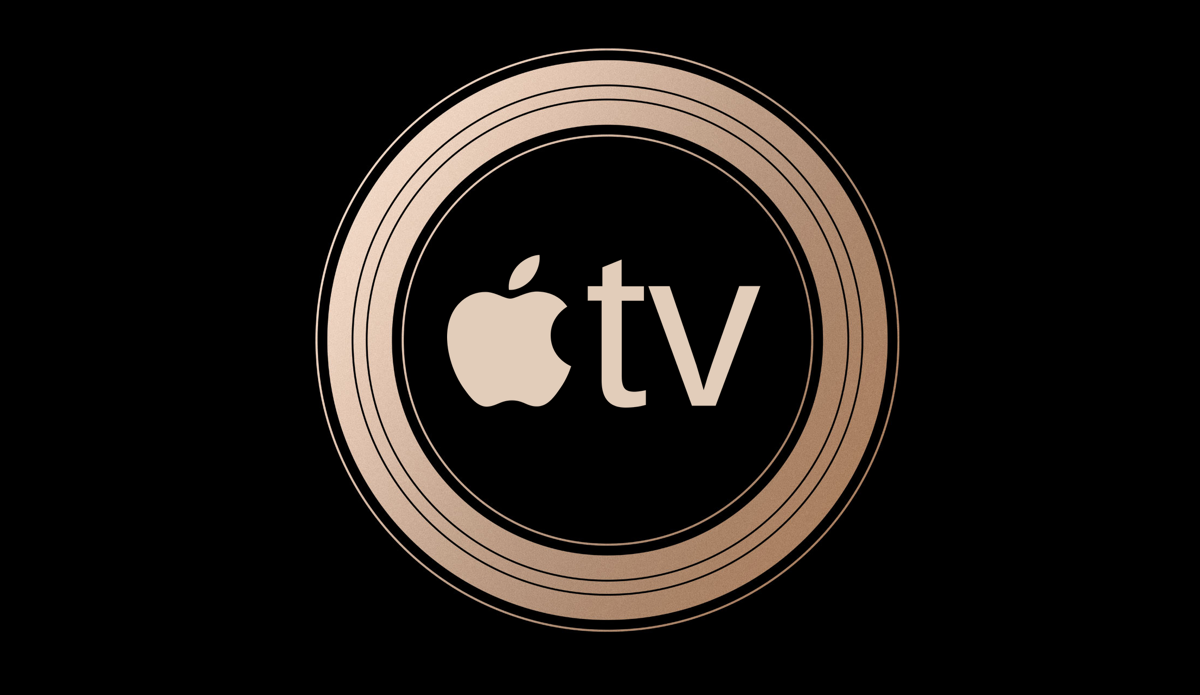 If you think the hype on Apple's website isn't enough, then you'll be excited to learn that the official Events app for Apple TV has been updated ahead of the company's 'Gather Round' event.

Apple is all set to announce a trio of new iPhones next week, alongside a brand new Apple Watch that will have a larger, edge-to-edge display. But there are few surprises we can expect too. Needless to say, the hype is very real if you're a fan of Apple and the entire ecosystem.

But while the event is a few days away, you will be delighted to learn that the official Events app for Apple TV has been updated just a while back to make room for the Gather Round keynote. If you have received the update already, or are downloading the app for the first time, then you will see information regarding the event, when will it start and the associated 'gold' Apple logo graphics of course. Obviously, there is no information on the landing page what Apple will announce. Given the recent news though, the cat's pretty much out of the bag though.

The Gather Round iPhone event will be live streamed and you can watch the action live as it unfolds at 10am PDT on the 12th of September. We can expect the usual introduction from Apple including a little bit of stats on how the company is doing, a rundown of the upcoming software features which was announced back in June, then subsequently wrapping things up with the announcement of new mobile hardware.

We will, of course, cover the event live as it unfolds. Meanwhile, if you want a more visual experience, then don't forget to download the Events app onto your Apple TV today. It's absolutely free.