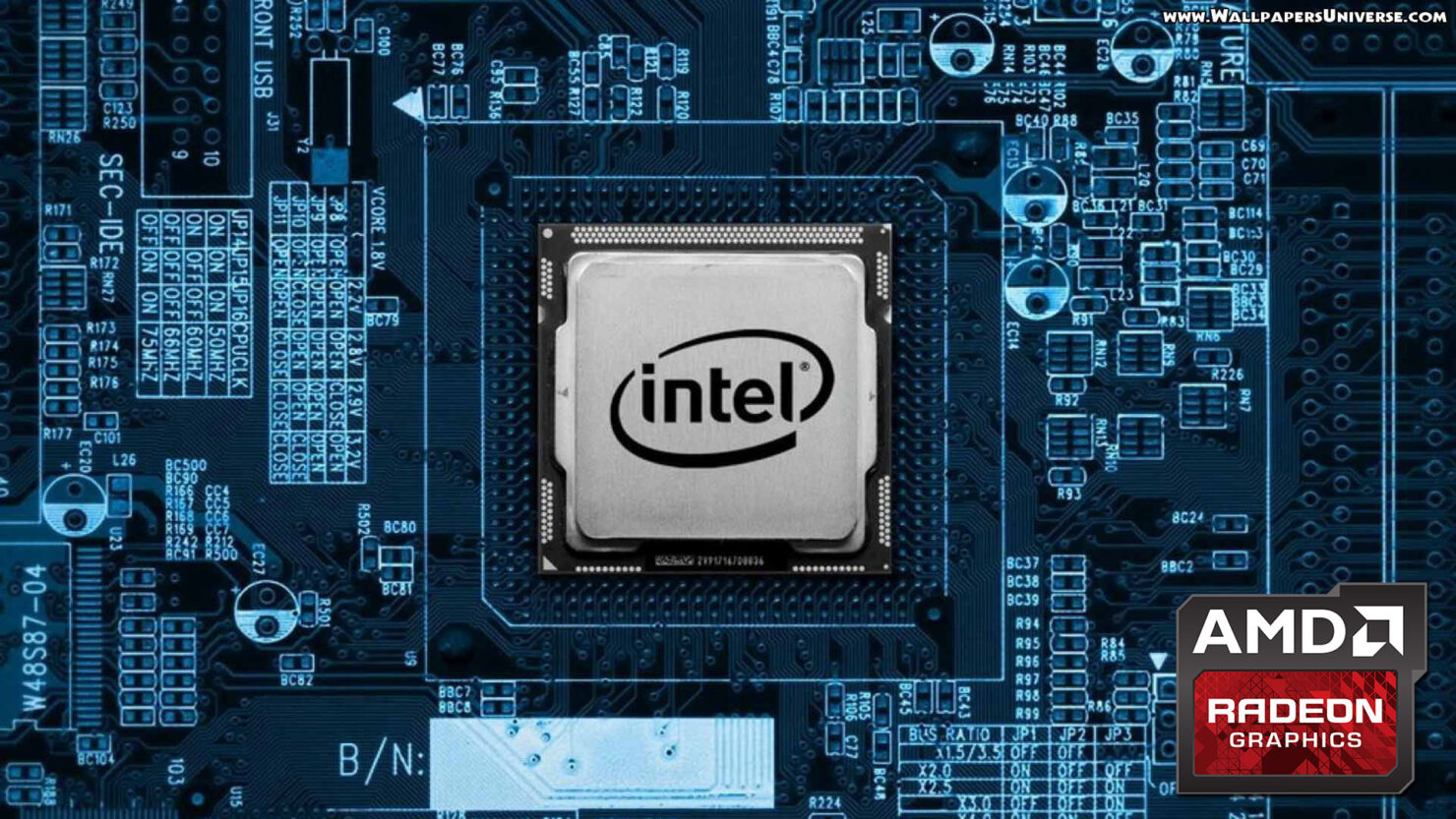 A week of Rumor, Leaks, and announcements from the AMD and NVIDIA camp. But the top spots belong to a major blunder ($550 Million to be precise) by TSMC.

Top posts of the week are as follows.

Taiwan Semiconductor Mfg. Co confirmed that a manufacturing defect caused the Taiwanese foundry to scrap tens of thousands of wafers at their 12nm/16nm Fab 14 facility. 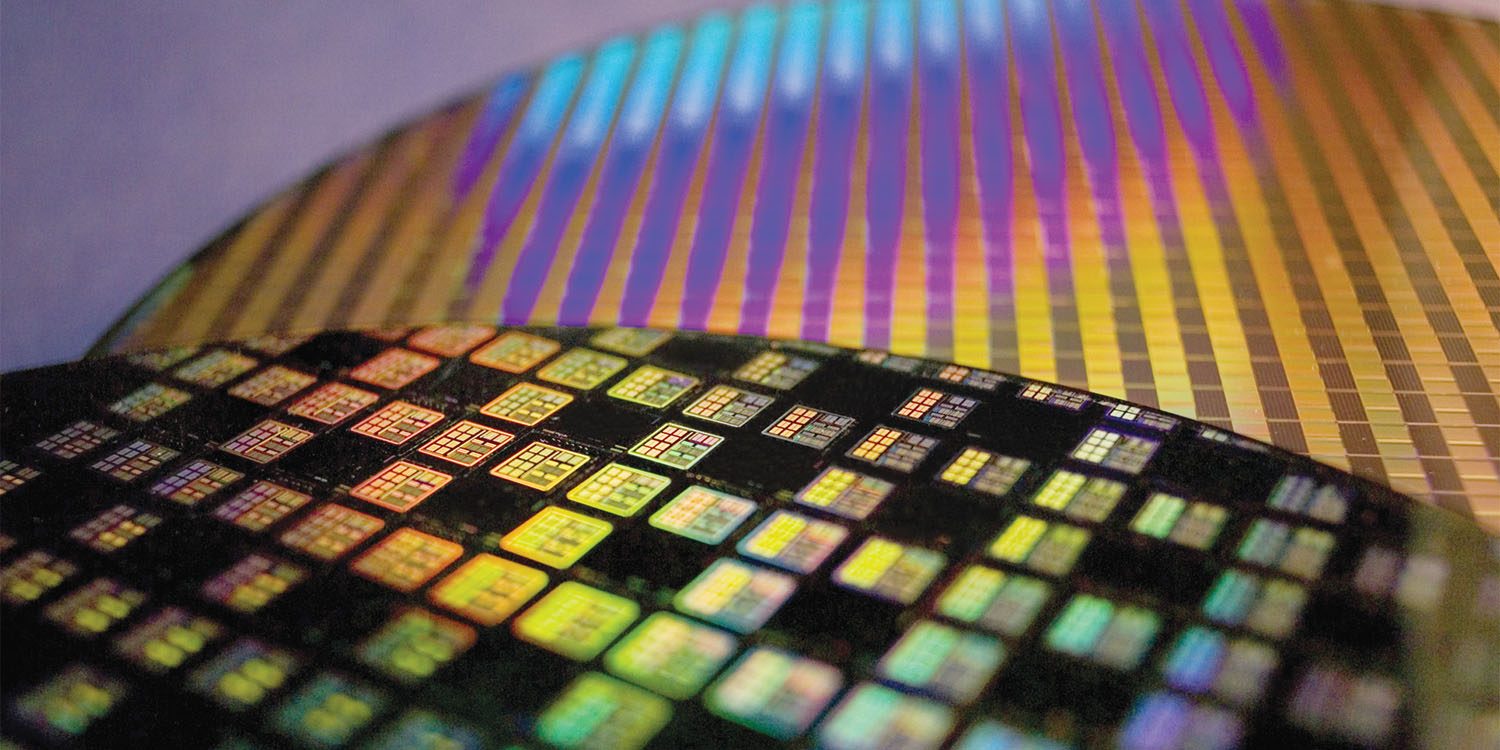 According to a new report from RedGamingTech, they have been told that AMD will be launching three new product platforms which include Ryzen 3000, X570 and Radeon Navi in July. 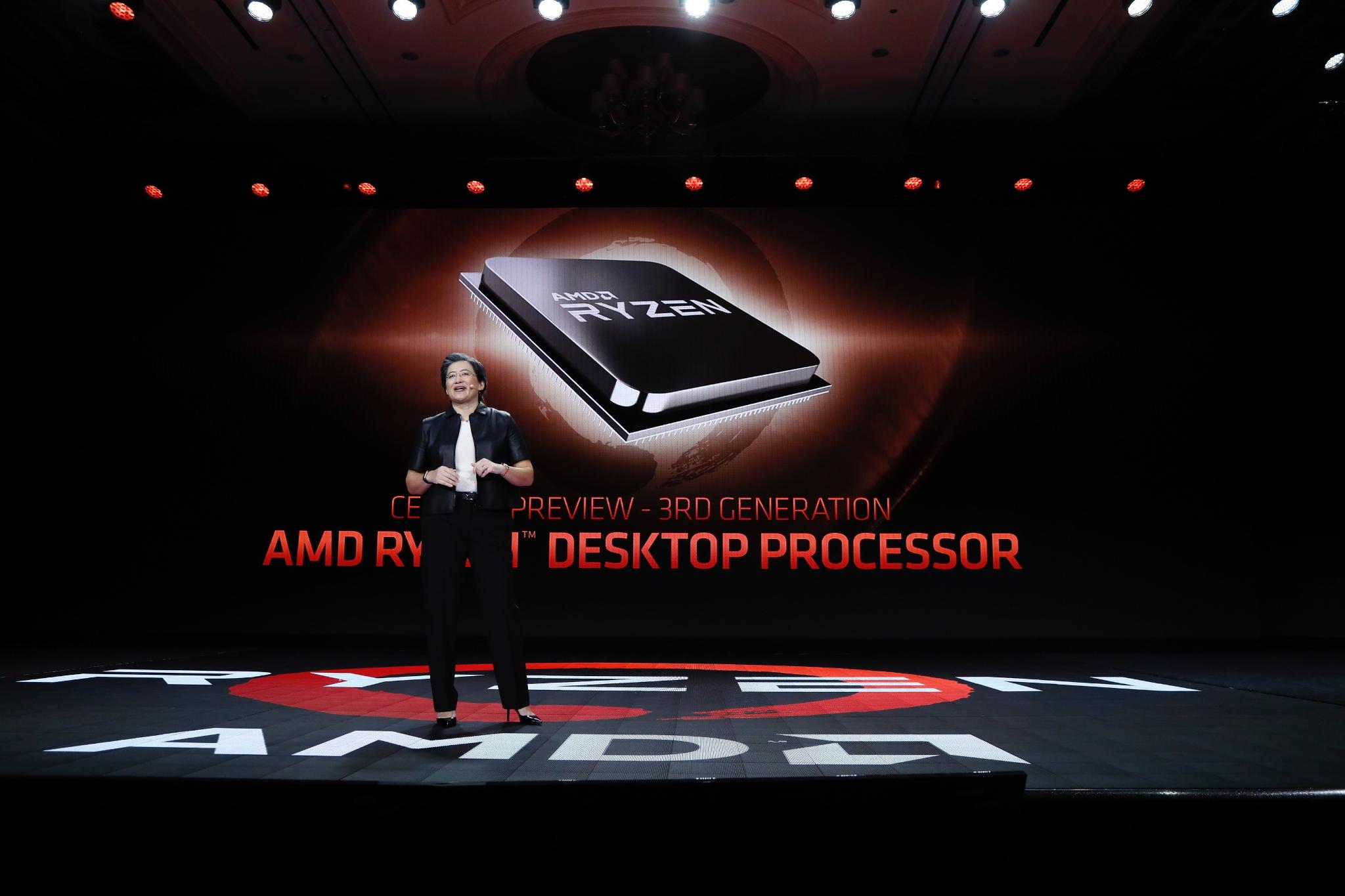 AMD is offering a huge price cut on their Radeon RX Vega 56 graphics card by offering it at a price point of $279 US. 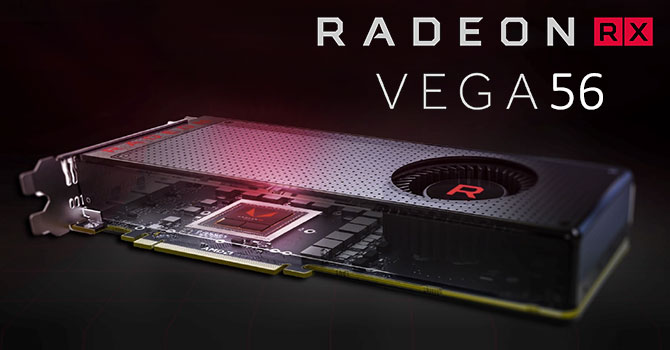 he graphics card which is expected to launch next week will be aimed at the mainstream audience with a price of $279 US. 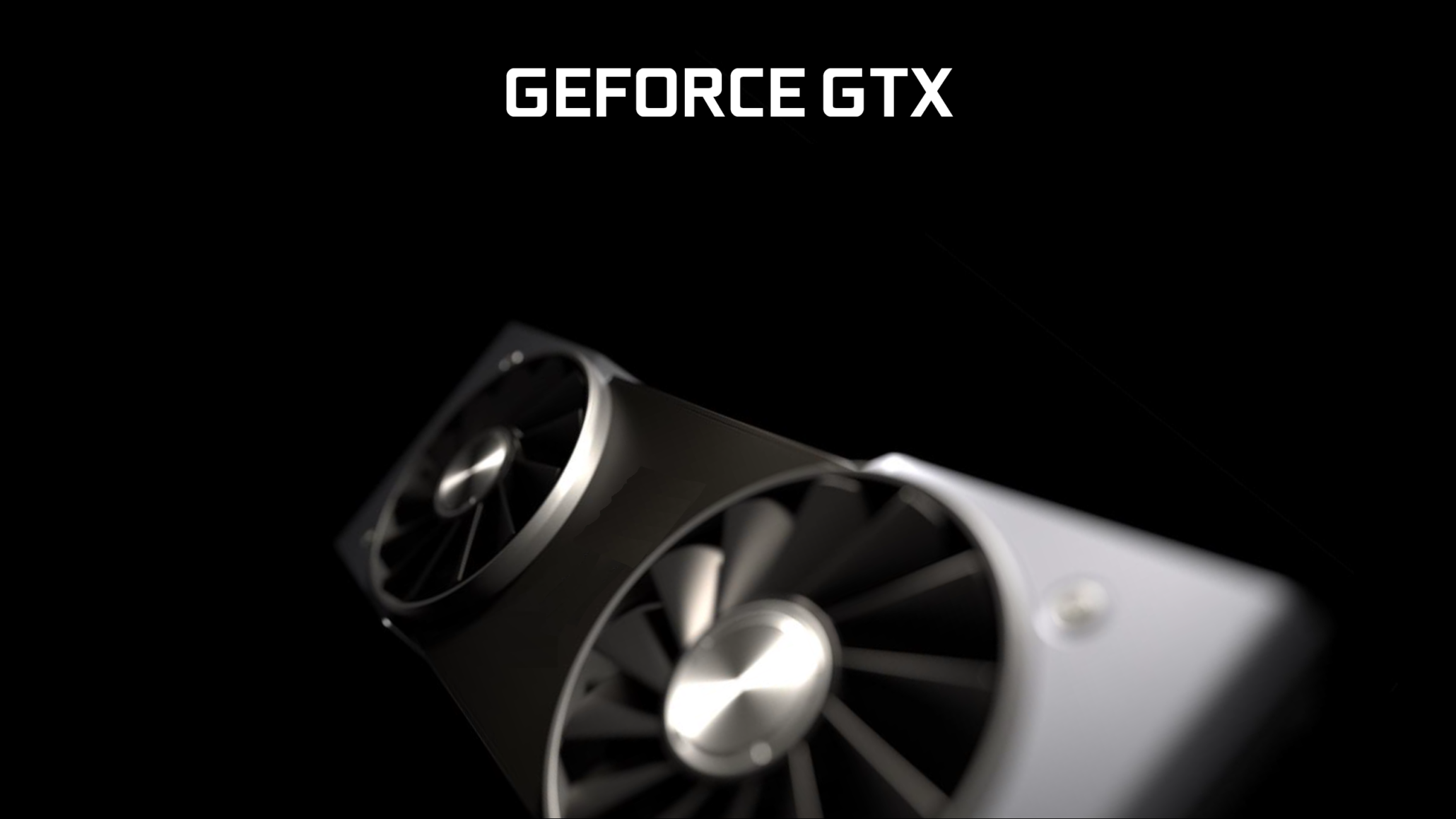 Xbox Lockhart And Anaconda To Be Revealed At E3 2019; Halo Infinite To Be A Launch Title

While it seems like Sony is going to wait a bit longer to reveal the PlayStation 5 after their decision to skip E3 2019 entirely, Microsoft is getting ready to make its big announcement. 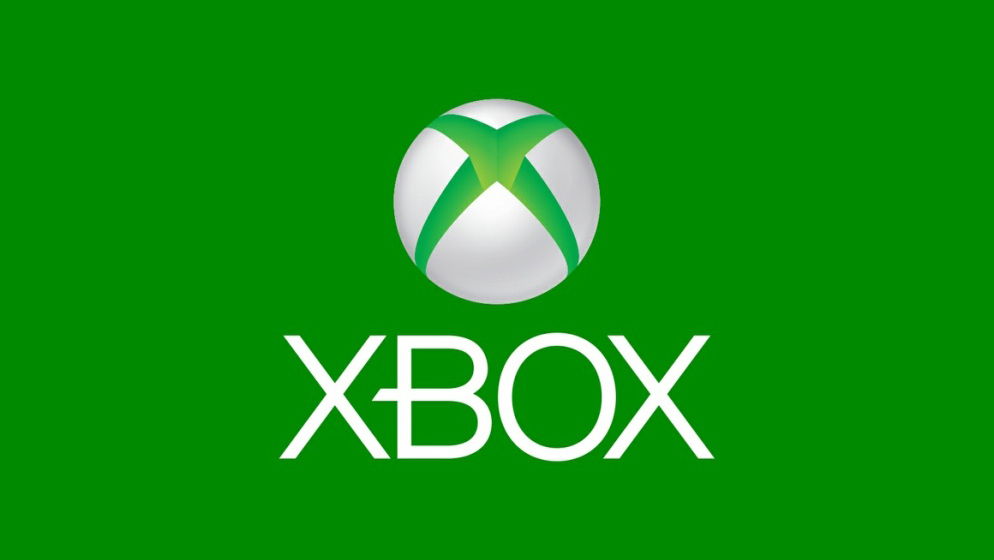 According to the scores, the GTX 1660 Ti will net (very) slightly higher performance than a standard GTX 1070. This is also roughly equal performance as a GTX 980 Ti.

It was only last week we looked at Claire Redfield’s decision that showing her breasts was the best way to face up to the zombies of Raccoon City. To say that it was only a matter of time for Claire to be joined in her clothes-free frolicking would be a fairly obvious statement – we all know that games and nude mods go together like Ham and Pineapple.

Now Intel is releasing another processor under the 9th Generation branding which sounds like it’s coming straight out of Kentucky Fried Chicken. 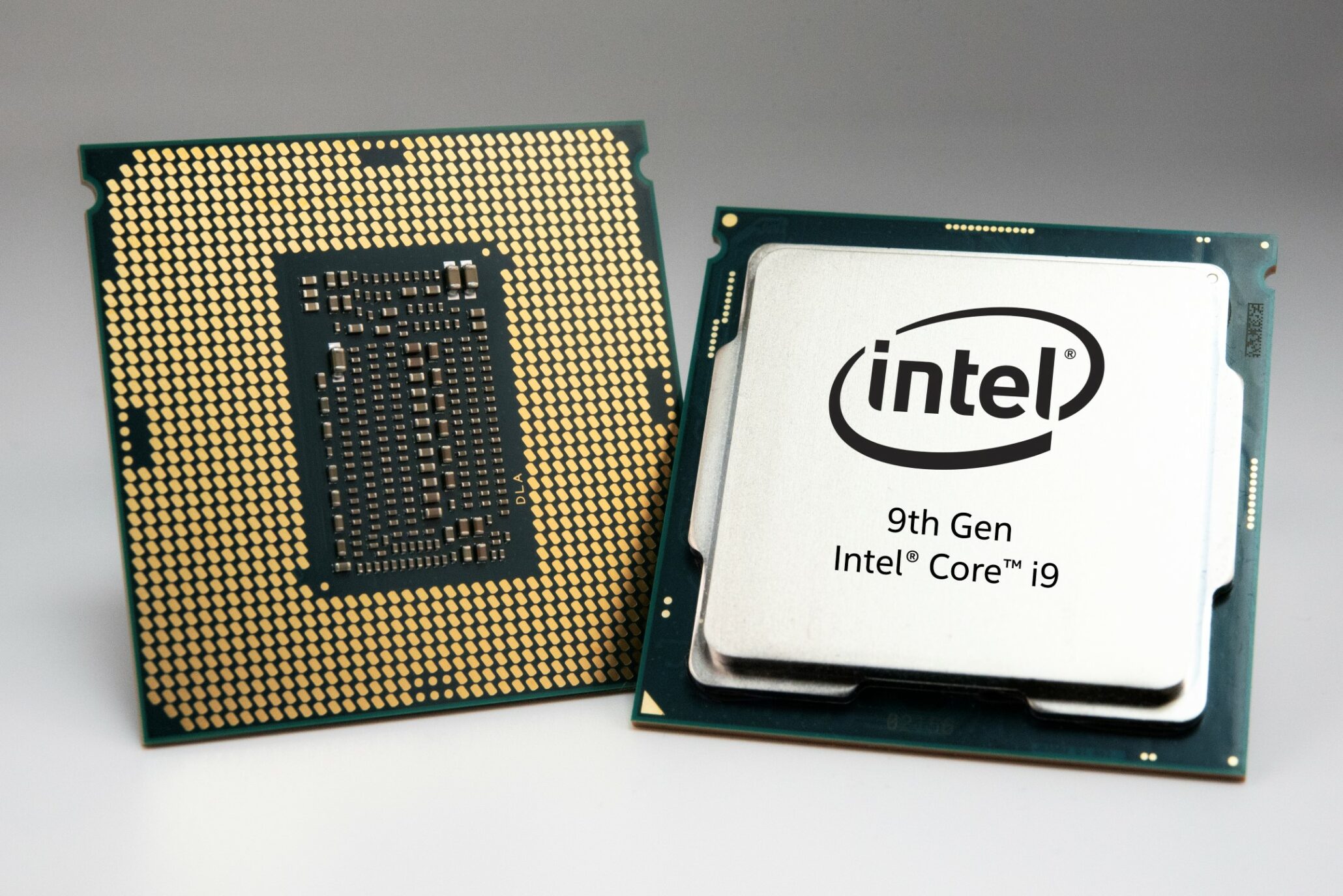