It was only last week we looked at Claire Redfield's decision that showing her breasts was the best way to face up to the zombies of Raccoon City. To say that it was only a matter of time for Claire to be joined in her clothes-free frolicking would be a fairly obvious statement - we all know that games and nude mods go together like Ham and Pineapple.

Yes, those are great toppings on a pizza, we can have that debate another time though. For now, let's have a look at the next person to get their kit off in Resident Evil 2: Ada Wong. What we do know is that Ada is a little more free with her body than Claire, she doesn't just get topless - she's decided to get completely stark bollock naked.

Edit: A complete nude Claire mod has finally been released

Leon, spending a fair amount of time with Ada in his story, will certainly get an eyeful. The lucky devil. 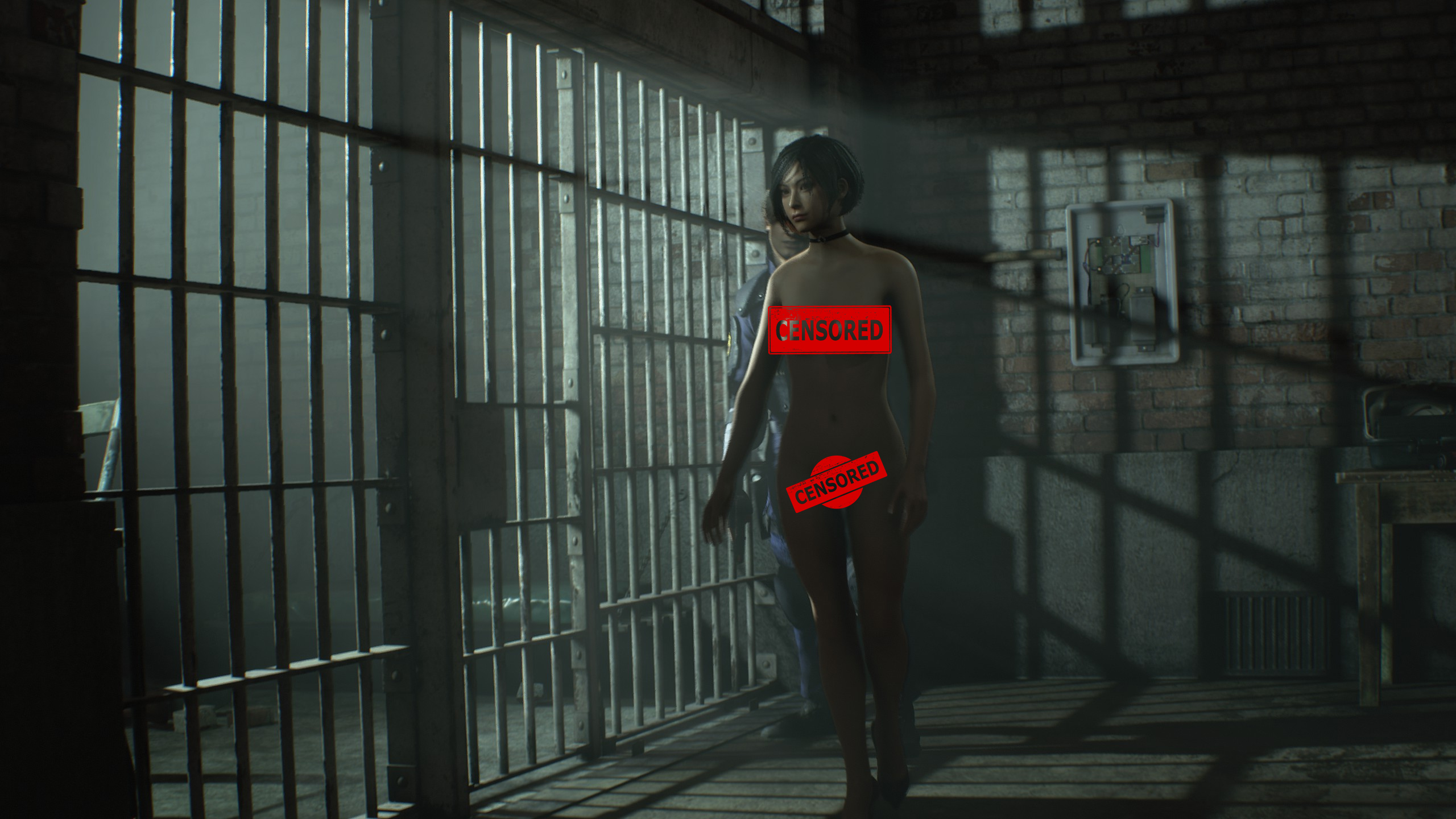 Released today, the Ada Wong nude mod can be downloaded from Nexus Mods (to see adult mods, you need an account on the site with adult mods enabled). This mod replaces the basic red dress model of Ada to a completely nude model. If I have to say one thing, Ada's face is certainly better looking than Claires.

The modder, misterhecks, had this to say regarding the mod:

I think it's time for you all to jump on and have fun with Resident Evil 2. Especially so if you can actually play as the naked Ada. If you haven't played it yet, here's what Nathan had to say in his review: