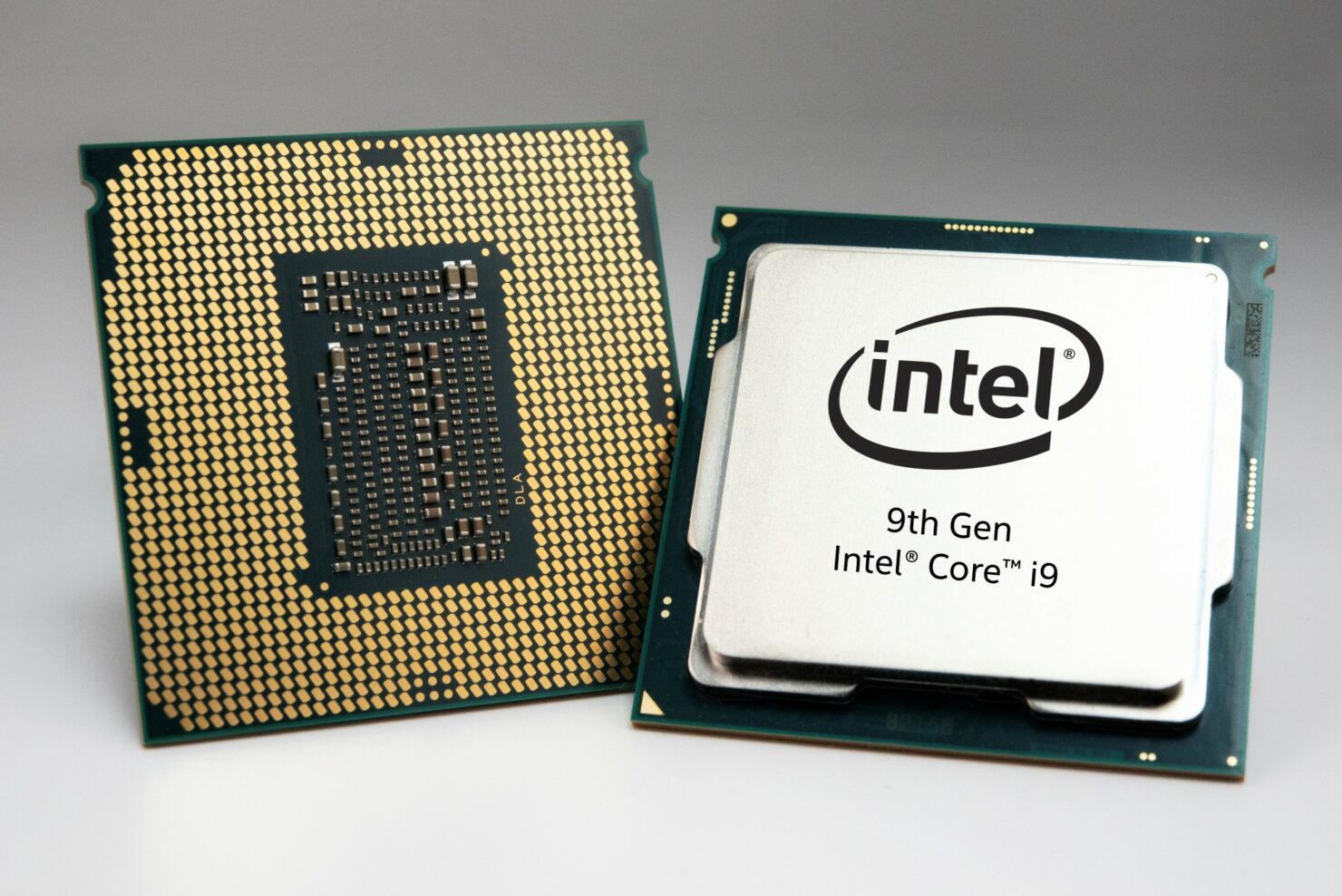 Intel has named their processors really weirdly in the past, may it be the Broadwell desktop lineup or the more recent Core M (7th Gen Parts). Now Intel is releasing another processor under the 9th Generation branding which sounds like it's coming straight out of Kentucky Fried Chicken. Yes, this is the Core i9-9900KFC, which was recently detected in the latest version of AIDA64. 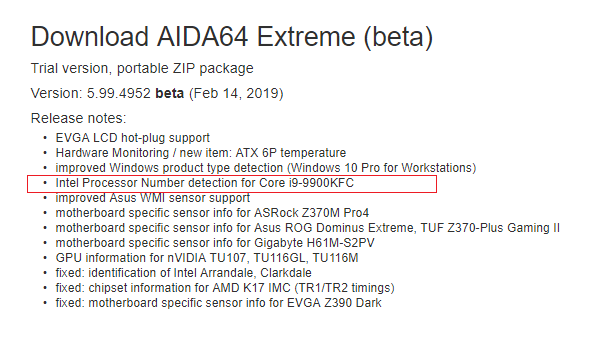 A die shot of the Core i7-5775C (Broadwell-C) processor which features eDRAM cache on a separate die.

Now coming to the new part, it is a "K" series part which means it will be unlocked to support overclocking. It is also an "F" series part which means it will lack integrated graphics support. What's confusing about this processor is the "C" suffix at the end which if we go back to the Broadwell era, meant that it rocks an eDRAM cache to supplement the higher-end Iris Pro integrated graphics. If the processor features Iris Pro graphics or similar onboard, then the "F" suffix doesn't hold true. However, the "C" suffix could be added if Intel is using an eDRAM.

The eDRAM could act as a buffer between the L3 cache and the CPU rather than acting as an L4 cache. This may improve performance but the overall extent is currently unknown. This is just a theory though and the Intel Core i9-9900KFC may end up as an entirely different chip. It may even be a specially promoted Core i9-9900K with a bucket of fried chicken for all we know so it's better to wait for a confirmation/word from Intel on this product.