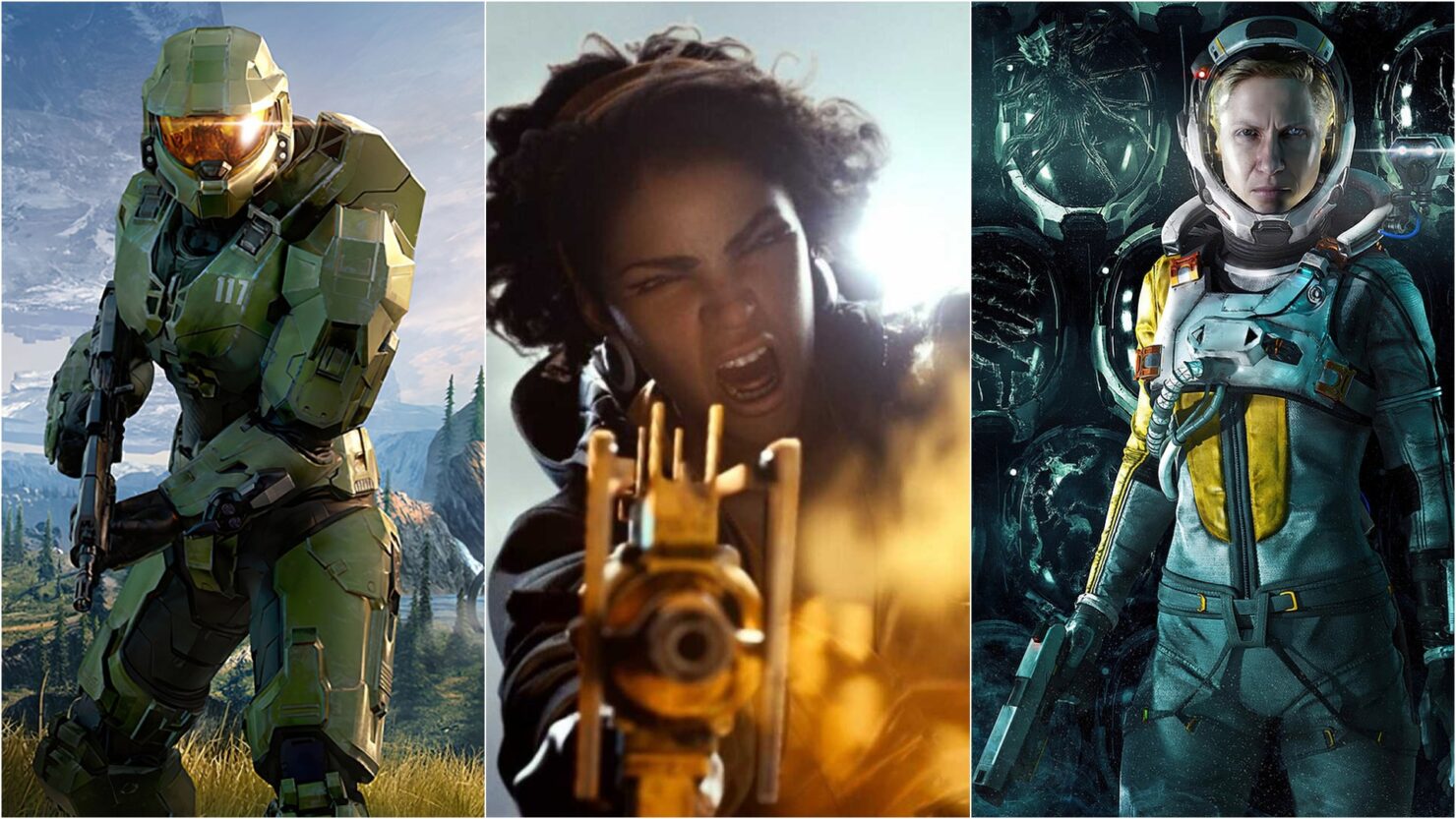 The shooter genre has seen some innovation in the single-player field. While some might argue that we’ve reached the pinnacle of what shooter games can do, these games challenged expectations and provided a few more innovative tools than what players would’ve expected at first.

Of course, some players still have some great experiences in the shooter genre that are worth talking about that can be experienced by more than one player. While the formula remains majorly the same, some new mechanics can still be brought to the table.

What are this year’s best shooter games? Let’s run down the list, and don’t forget to vote for your favorite in the poll below. 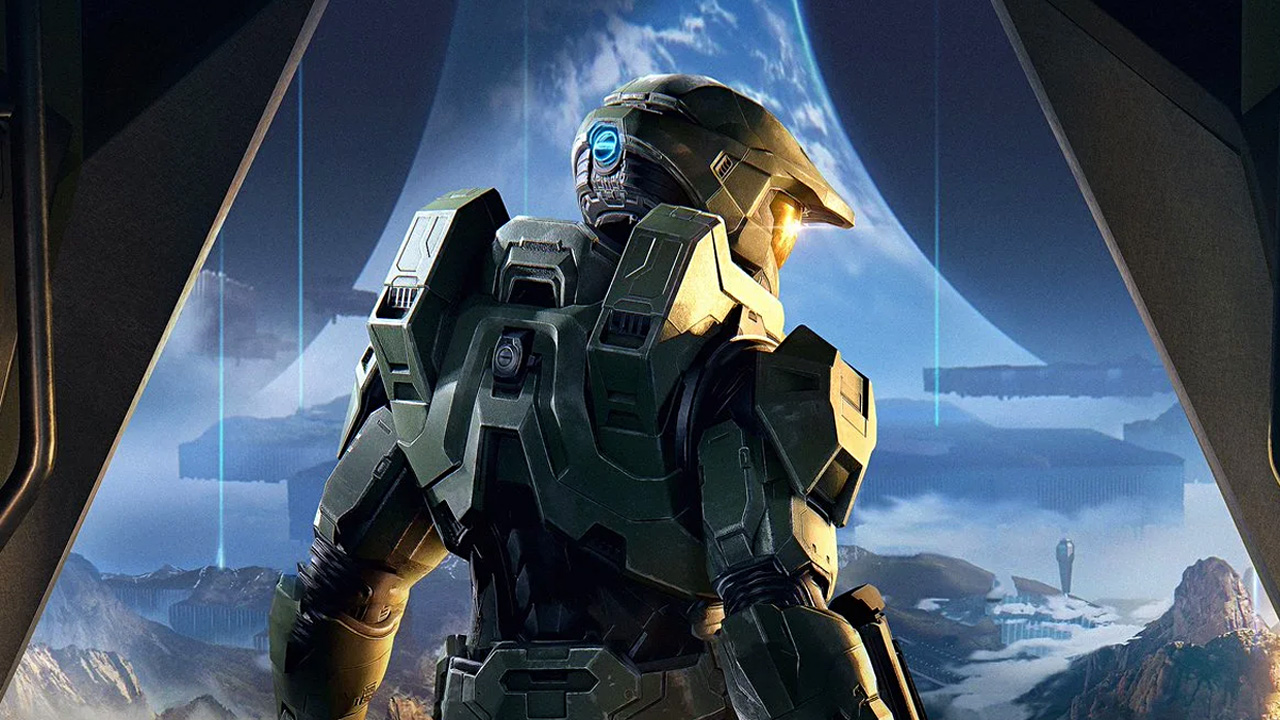 We’re getting this one out of the way right away because Halo Infinite has proven to be a magnificent experience despite being released at the tail end of the year. The game doesn’t offer much narratively; we know that. However, it does bring a new open-world formula that expands on the abilities brought by Master Chief in previous iterations.

This, together with the new additions such as the grappling hook and a greater focus on combat make for a fulfilling experience that can be played on your own or against multiple players in PvP online. Overall, Halo Infinite has its faults and it certainly isn’t the biggest highlight on our 2021 shooter games list, but it at least managed to make its mark in the gaming community.

Halo Infinite is, in my opinion, the best game of the series. While still faltering in the narrative, character development, and exposition, it improves earlier titles. Combat is entertaining and engaging, with improvements made across the board, but mention must go to new abilities like the grappling hook.

The move to an open world helps the game stand apart, with added freedom to take the fight to your enemies and a vast arsenal of weapons and vehicles to bring into battle. While it slips up on a few occasions, from somebody who has never been part of the Halo fan club, this has given me a glimpse of what could be great things to come. 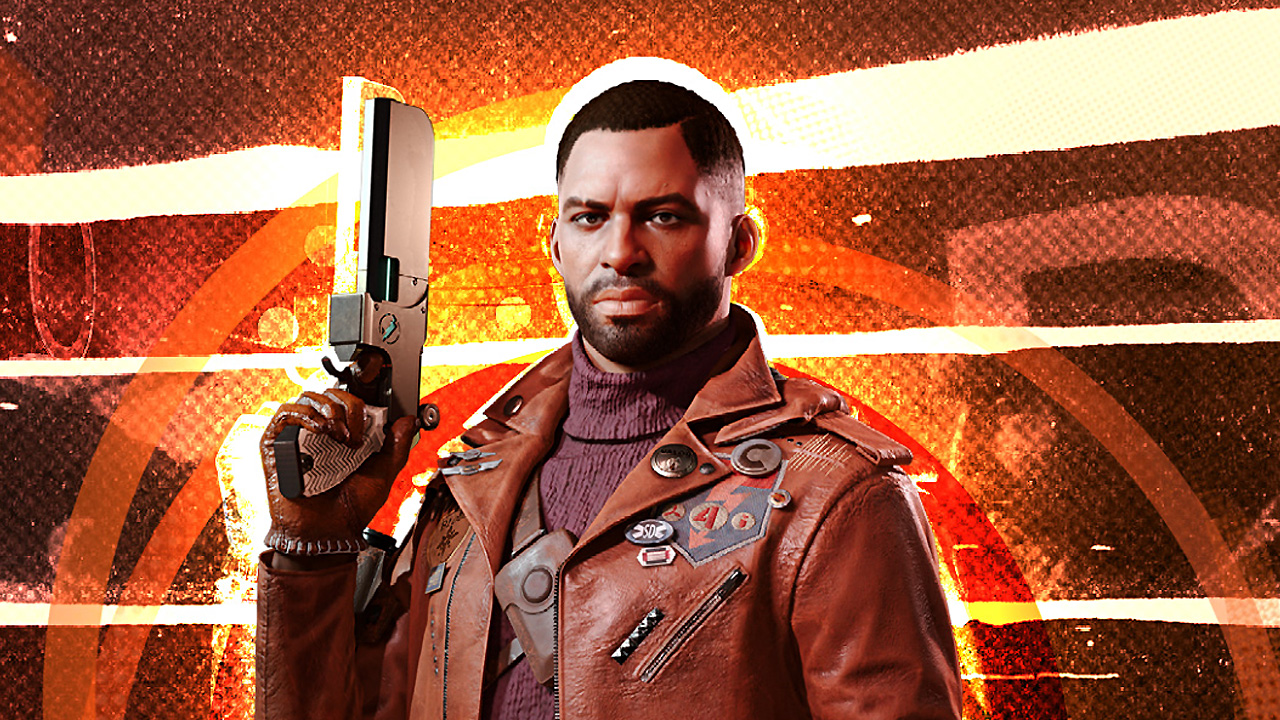 Arkane continues to experiment with its own brand of immersive sim inspired titles. This time around, Deathloop takes some elements of a roguelike without actually being a roguelike. The game's unique structure requires players to progress in a non-linear way as they progressively unravel the mystery of the time loop and find a way to take down all Visionaries before the day resets.

Additionally, the banter between main character Colt Vahn and Julianna Blake, the AEON's program agent tasked with protecting the loop, is pure golden thanks to the great voice acting performances. As if that wasn't enough, once the game is over you can even decide to play as Julianna yourself and invade other players' sessions in a 1v1 PvP mode.

Compared to previous Arkane titles, this is definitely more of a shooter game even though there are still plenty of magic-like powers akin to those seen in Dishonored. Overall, it's just a ton of fun to explore all of Blackreef to uncover everything that's going on in the world of Deathloop, not to mention that you get to experiment with all the many weapons and tools available at the player's disposal. 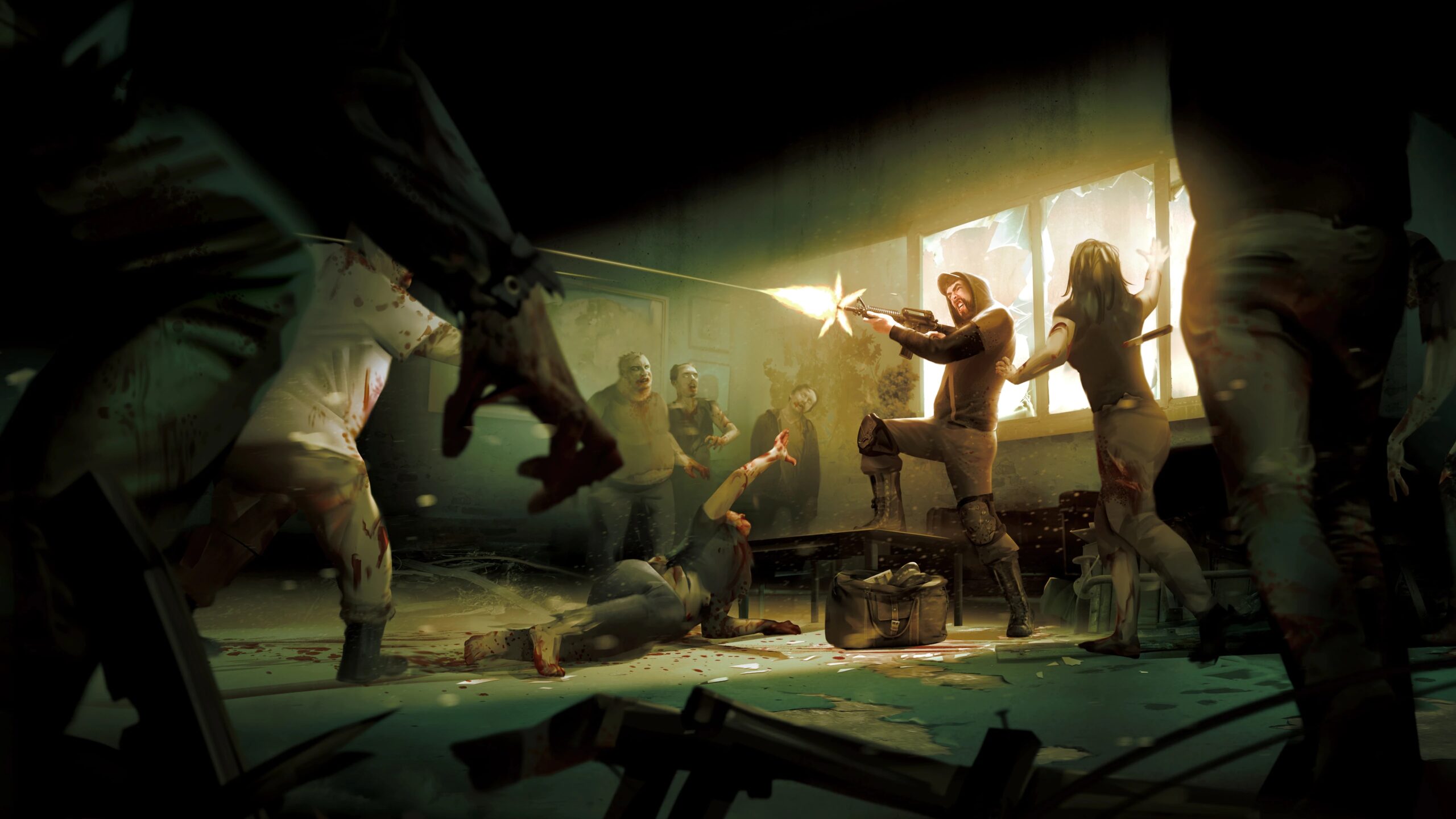 2021 was the year of the roguelike shooters if you haven’t figured it out yet. It was also the year for the return to form one of the biggest properties from the Adobe Flash world. Coming back to consoles and PC with a twin-stick and isometric formula, The Last Stand: Aftermath is a return to form for the series with a unique twist that allows for multiple unique playthroughs.

The zombie survival genre still exists for many players, of course. We’ll see another example of a game that stood out on its own from that genre later on the list, after all. But The Last Stand: Aftermath aims to provide an organic experience with a wide variety of enemies, guns, and items to find. Of course, it also adds a layer of pressure onto the player with the Infection system that puts the player on a race against the clock to go as far as possible before starting from scratch.

Overall, The Last Stand: Aftermath is a glorious return to form. It brings back the intense action and split-second decisions with enormous consequences from the first game, the incredible travel mechanics and varied environments from the second game, and the open-world exploration and resource management from the third game.

It's a challenging experience for any fledging roguelike fans out there. The game is not going to show any mercy and overwhelm you with enemies. Thus, you will always be hard-pressed to take risks and pay close attention to your ammo and item counts. You'll never know when you'll come across one of the many different zombie types that will make your day worse. 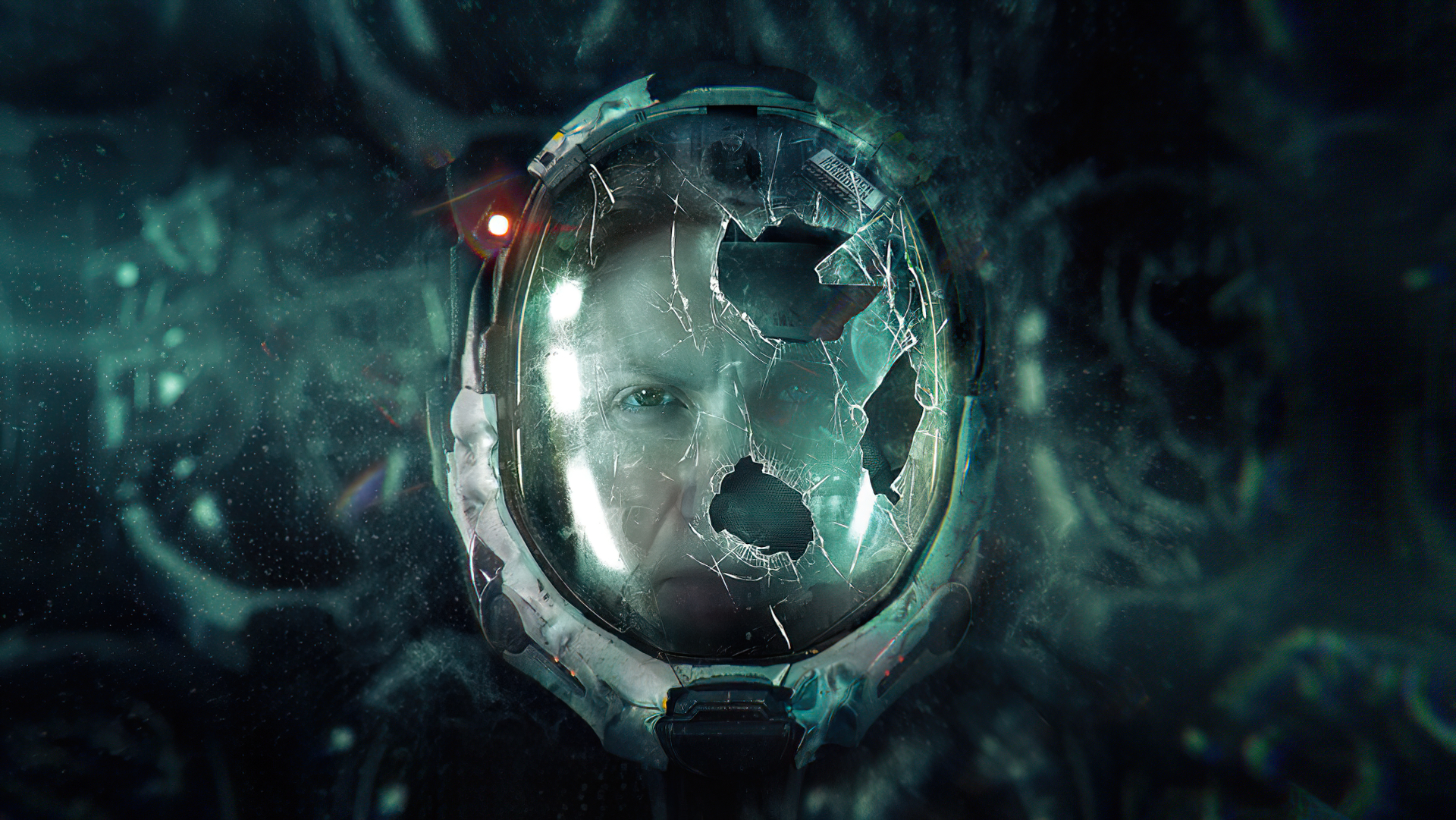 Some players have found Returnal’s release to be a bit controversial due to its lack of a save system. However, it also provides a fulfilling experience for shooter games fans while taking advantage of its roguelike roots to tell a story that uses time loops to explain the wild MC Escher-like jigsaw puzzle with enough questions left to answer.

The game uses unique weapons that perfectly mix with the gunplay to bring the ultimate action experience on the PlayStation 5. Each of the ten guns that Selene can pick up during her journey (despite all futuristic advances, Selene can only carry one at a time) controls in different ways and is suited to a different playstyle. Of course, the adventure will also be just as varied while the player finds out the mysteries beneath the surface of Atropos.

Returnal checks all of the marks for what a best-in-class roguelike should aim for: a gameplay loop that rewards the player for innovation and mastery, loot that can synergize to create some unstoppable character builds, and most importantly, weapons that simply feel right in the player's hands.

Without a doubt, Returnal is one of the finest PlayStation 5 exclusives available in 2021 and those that are eager for the next great challenge can find plenty to look forward to with Selene's first steps onto the alien planet again and again. 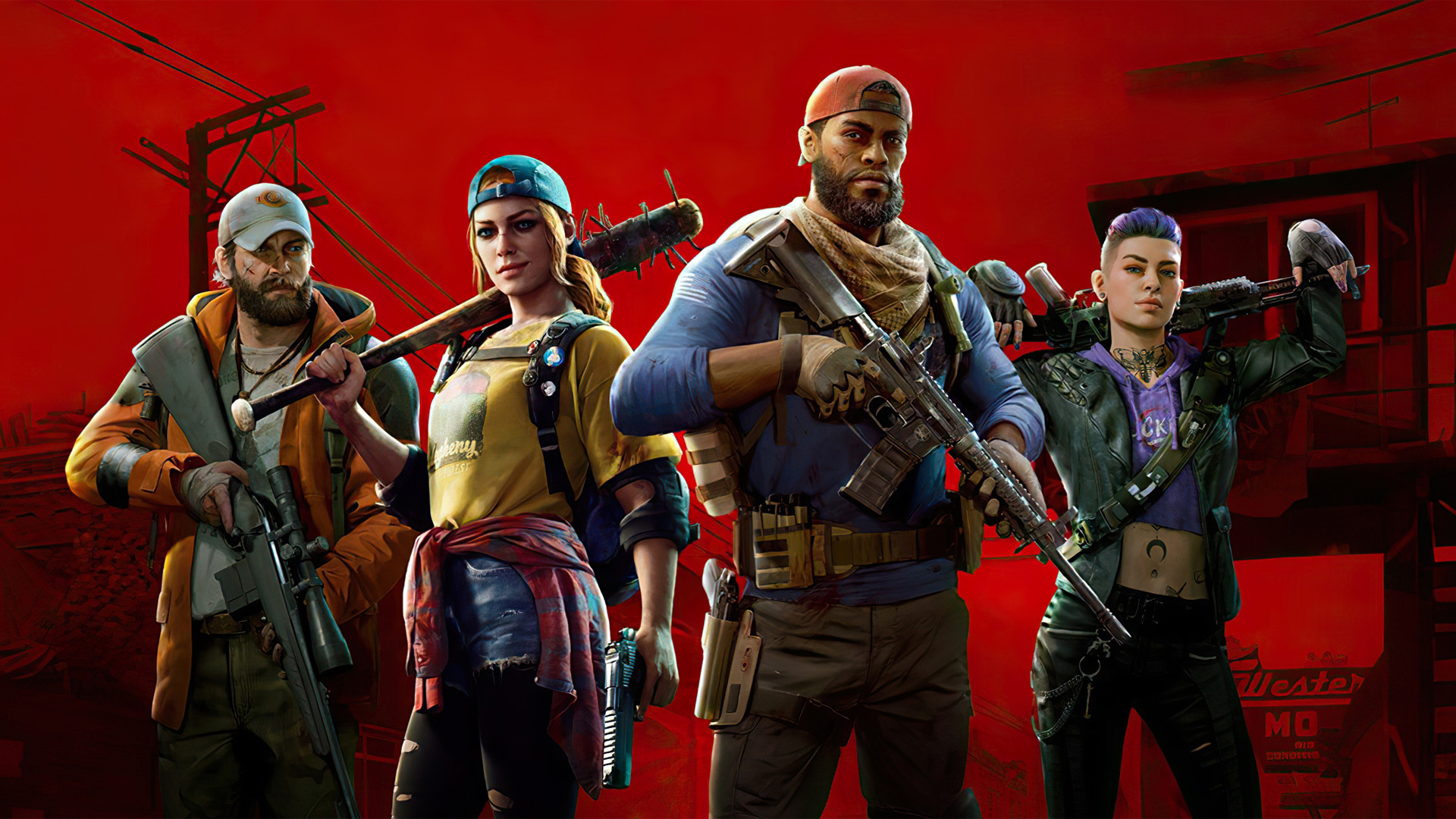 Left 4 Dead is one of the most emblematic franchises in the history of gaming. Its unique co-op focus alongside a Director that focuses on bringing a thrilling experience for even the most capable of survivors has made it a great title that can be played again even to this day. Back 4 Blood aimed to do the same thing and, while it didn’t get to the level of its predecessor, it still managed to make a great impression on many players.

The game’s director AI isn’t as great as the one found in Valve’s Left 4 Dead series. Not to mention, this game definitely punishes the lone player by handing them poor AI-controlled partners. However, Back 4 Blood at least can bring enough to the table to be a fun experience for those fans who want to take on the challenge against the Horde of Ridden.

Vote for your favorite Shooter Game of 2021!