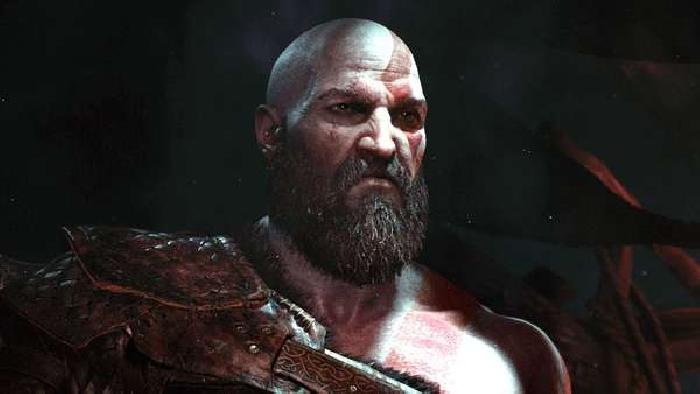 E3 2016 is behind us, but before heading into the next big games convention (Gamescom 2016, scheduled for August 16-21 in Koln, Germany) we wanted to take a look back at what happened in Los Angeles this year.

We've picked each and every one of our gaming editors to provide a brief overview and Top 10 of the best games showcased at E3 2016. Of course, feel free to add your own in the comments section!

E3 has become a bit of a stale event for me over the years. Of course you get to see the upcoming big names, but even then you've got to question exactly what you've seen. That footage, will the game really look like that on your console of choice? Was it even real gameplay footage? With one specific company you even need to ask 'will the game even look like that on release?' The answer to these are usually no, yes and no.

Honestly, there have been a few surprises, not least that the console market looks to finally challenge the PC in getting some of my time. Although I've been cynical about this, I have to honestly say that this is the first time in quite a while that I've got so much hope for the industry. There looks to be some fantastic games, with some fresh gameplay, changes and experimentation coming out. I couldn't ask for more.

E3 this year was a lot more fun than I expected, and I didn’t expect it to be boring. I found I was getting more excited for games I had never heard more than titles I had been desperately waiting to hear more about. Games like Sea of Thieves has been quietly building speed, but blew a lot of us out of the water with their trailer. Death Stranding was a bizarre and mesmerizing entry while games like Ghost Recon: Wildlands showed us exactly what we’d expect. There’s plenty of time to get excited about some of the more usual games we saw this year.

Wow, only one of the games on the list is actually brand new. Weird, right? E3 2016 has seen less announcements than ever but has brought just as much hype. Zelda was by far a personal highlight, with so much of the game shown for the first time – but an old favorite reared it’s zombified mug in the form of Resident Evil 7, apparently ditching the old canon in favor of going ghostly. We Happy Few also debuted a show-stopping trailer, Yooka-Laylee finally looks like a real game and Death Stranding – well, I have no idea what that actually was but those floating guys in the sky looked seriously cool.

Since Nintendo announced that they would only be showing off the new Zelda at this year’s E3, eyes were on Sony and Nintendo. While Microsoft dominated the hardware side with its Project Scorpio and Xbox One S announcement, it was Sony who showed off an impressive line-up of PS4 titles. Nonetheless, Nintendo’s strategy seems to have paid off as the new Zelda: Breath of the Wild showcased an impressive looking Link in an amazingly large environment. From the looks of it, the new Zelda for both the Nintendo NX and Wii U will easily be one of the best games of 2017.

The E3 is always an exciting time for gamers all over the world. Although this year wasn't as exciting as 2015 for me, nothing can top the announcement of the Final Fantasy VII remake in my eyes, there have been plenty of very interesting titles that will make gaming just as exciting as ever. Picking just ten titles is very difficult, but we don't have all the time in the world.

E3 2016 might have lacked emotional announcements such as Shenmue III and Final Fantasy VII Remake, but it showcased a huge amount of potentially great games on the horizon.

Both Microsoft's and Sony's exclusive games are looking great, though perhaps the most well received trailer was Nintendo's with The Legend of Zelda: Breath of the Wild. PC gamers, as always, can count on getting the best versions of multiplatform games as well as a bunch of PC "exclusives".

When you add to that the increasingly large amount of indie games, everyone has a chance to find whatever it is that they want to play. Here's my wholly personal top 10 of E3 2016.